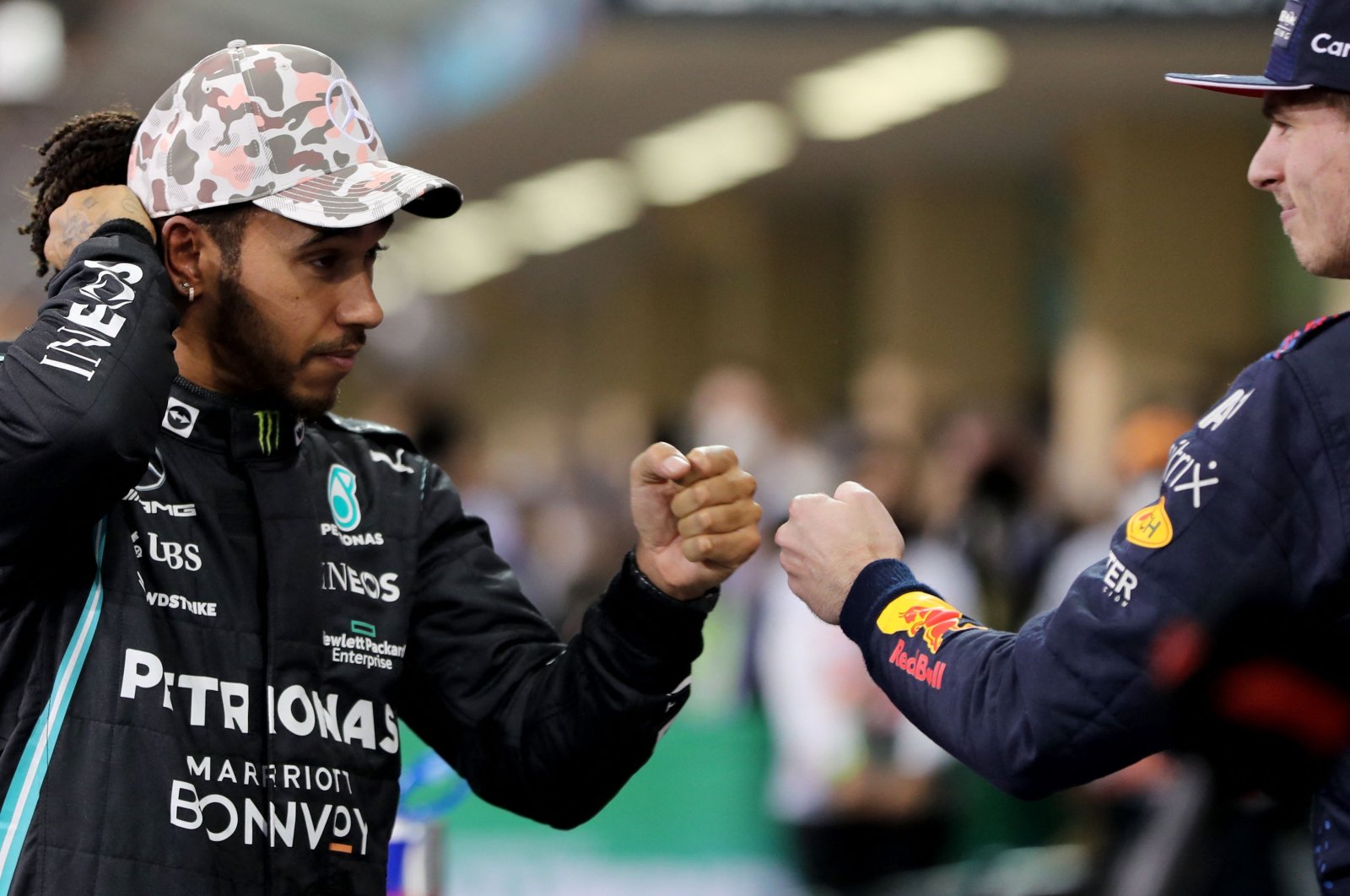 The dust from a chaotic first Saudi Arabia Grand Prix will hardly get to settle down before Lewis Hamilton, Max Verstappen and their respective teams head for a tantalizing title-decider next Sunday.

Both drivers need to get over all the controversy from Jeddah as travel to Abu Dhabi for Formula One season finale level on points.

It is the 30th occasion the title is decided in the last race but only the second time two drivers are tied ahead of the finale – the other occasion being in 1974 when Emerson Fittipaldi of McLaren won the title over Ferrari's Clay Regazzoni.

Mercedes driver Hamilton will be bidding for a record eighth title, one more than Michael Schumacher, on the Abu Dhabi track where he has won five times in the past.

Red Bull's Verstappen seeks a first career trophy on the Yas Marina Circuit, where he came first 12 months ago when Hamilton had already wrapped up his seventh title.

If both remain tied on points Verstappen will be crowned champion because he has won one race more than Hamilton, 9-8.

Such a scenario could occur if both collide – which neither side wants, especially after all the mayhem in Jeddah.

"I would hope today's race has enough repercussions that everybody is going to learn from it and adapt for the final race in Abu Dhabi," Mercedes motorsport chief Toto Wolff said.

"The quicker car with the quicker driver should win the championship and not by taking each other off."

Red Bull team head Christian Horner said: "We want to win it on the track, not in the stewards' room, not in a gravel trap ... I hope it is a fair and clean race in Abu Dhabi."

Red Bull felt harshly treated by the stewards in Jeddah in a race red-flagged twice and with several safety car stages, with Verstappen first getting a 5-second penalty and another one of 10 seconds post-race for dangerous driving.

Hamilton insisted that Verstappen was "over the limit" yet again as he accused the Dutchman of brake-testing him when he hit the back of Verstappen's car.

But, having lost a world title by one point to Kimi Raikkonen in his inaugural season in 2007 and won it by one point a year later in the final lap in Brazil, Hamilton said he is ready for the big finale.

"I'm personally chilled. I feel like I'm in the boxing ring and I'm ready to go," he said.

Hamilton has erased his deficit by winning the last three season races ahead of Verstappen, who for his part insisted he had only slowed down to let Hamilton pass after being told to do so.

Looking ahead, he named the big finale "really exciting for the whole championship and Formula 1 in general.

"Hopefully we have a good weekend, so let’s see,” Verstappen said.