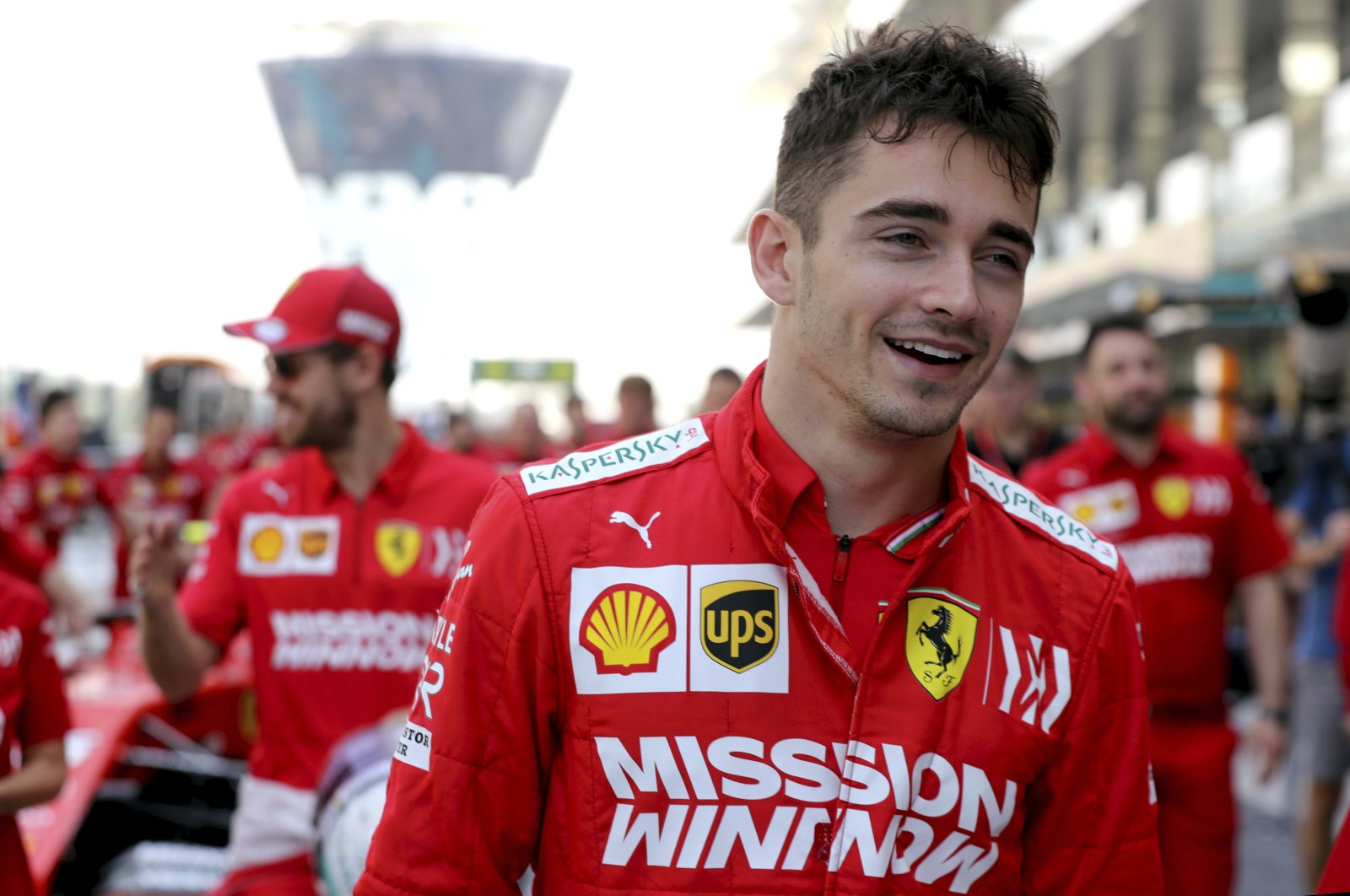 Ferrari's Charles Leclerc likes the idea of racing in the "wrong" direction once Formula One emerges from the global COVID-19 lockdown.

The sport is considering various options to get its stalled season started, with grands prix likely to be held without spectators and some European circuits hosting more than one race.

There has even been a somewhat fanciful suggestion that the British Grand Prix circuit at Silverstone might host back-to-back races clockwise and counter-clockwise on the same or successive weekends.

Leclerc, holed up in the Monaco apartment where he has been strumming his guitar, playing the piano, winning esports races and working on improving very basic cooking skills, said he would be up for that.

"I’ve seen something about doing races the other way around, that would be very, very cool," the 22-year-old told reporters in an online news conference. "This could be an interesting idea."

"We would definitely have to re-learn the track completely from scratch. I’ve done this in karting, to do one track in one way and then do it the other way."

Silverstone's managing director Stuart Pringle said this month that the idea was maybe not so crazy but, asked about Leclerc's comments, recognized there were too many obstacles to overcome.

"Very few circuits are built for use in both directions and Silverstone is no exception," he told Reuters. "All of the important safety aspects are designed and installed for clockwise racing."

"Whilst we have the space to be able to extend the run off areas, realistically we don’t have the time, or in the current climate, the ability to do so."

Asked whether it would be fair to hold multiple races at the same track, given that some cars are better suited to certain circuits, Leclerc said it was a reflection of special circumstances.

"I think you can always argue the fairness but at the end we mostly need to look at the situation and try to make the most out of it," he said.

"We should look also at this possibility to try and have the most races possible."

Leclerc hoped there might be at least 12 races but if eight was all that could done then it could still be an exciting season, even if Mercedes' six-times world champion Lewis Hamilton would remain the favorite.

"We might have some surprises and it might be actually quite exciting to watch," he said. "Probably we will risk a bit more on track with risky strategies, risky overtakes and maybe it will pay or maybe not."