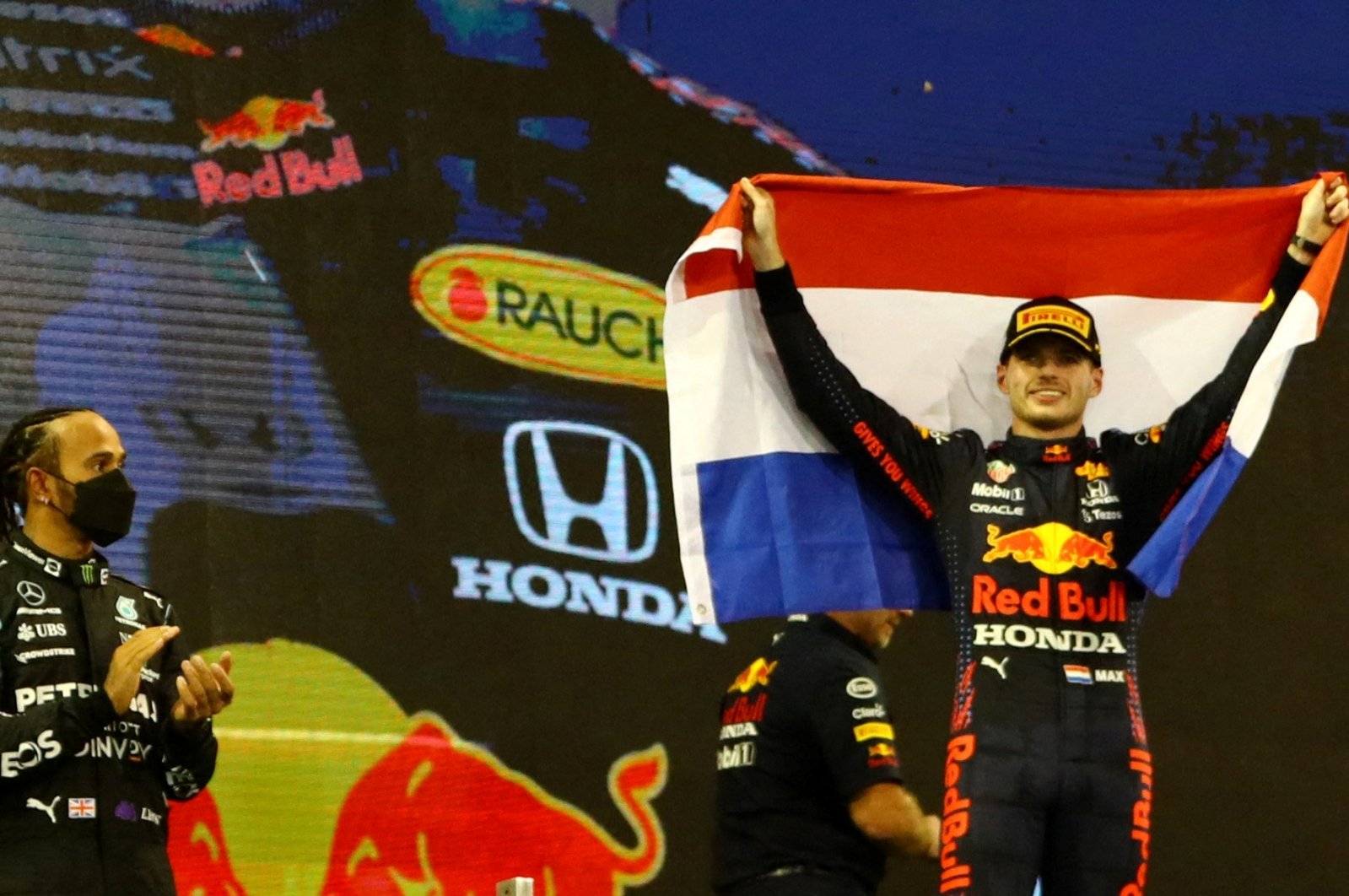 Lewis Hamilton's Mercedes team on Thursday confirmed it will not appeal the outcome of the Abu Dhabi Grand Prix that saw Red Bull's Max Verstappen crowned the new Formula One World Champion.

Verstappen, 24, took the title after overtaking Mercedes' seven-time world champion Hamilton on the last lap of the race following a safety car period.

The team said they had made the decision following "constructive dialogue" with governing body FIA with regard to establishing clarity for future racing scenarios.

"We welcome the decision by the FIA to install a commission to thoroughly analyse what happened in Abu Dhabi and to improve the robustness of rules, governance and decision-making in Formula 1," Mercedes said in a statement.

"We also welcome that they have invited the teams and drivers to take part.

"The Mercedes-AMG Petronas team will actively work with this commission to build a better Formula 1 – for every team and every fan who loves this sport as much as we do. We will hold the FIA accountable for this process and we hereby withdraw our appeal."

Red Bull's Verstappen claimed victory and the world title after the deployment of a late safety car in Sunday's season-ending race in Abu Dhabi led to the Dutchman being placed right behind Hamilton, whom he then overtook on the final lap when the safety car was withdrawn.

Mercedes had an immediate double appeal dismissed by the stewards, then lodged an intention to appeal against that decision, which they were required to trigger by Thursday evening when the new champion will be crowned in Paris.