McLaren's Lando Norris says happy to be 'heading back' to Turkey 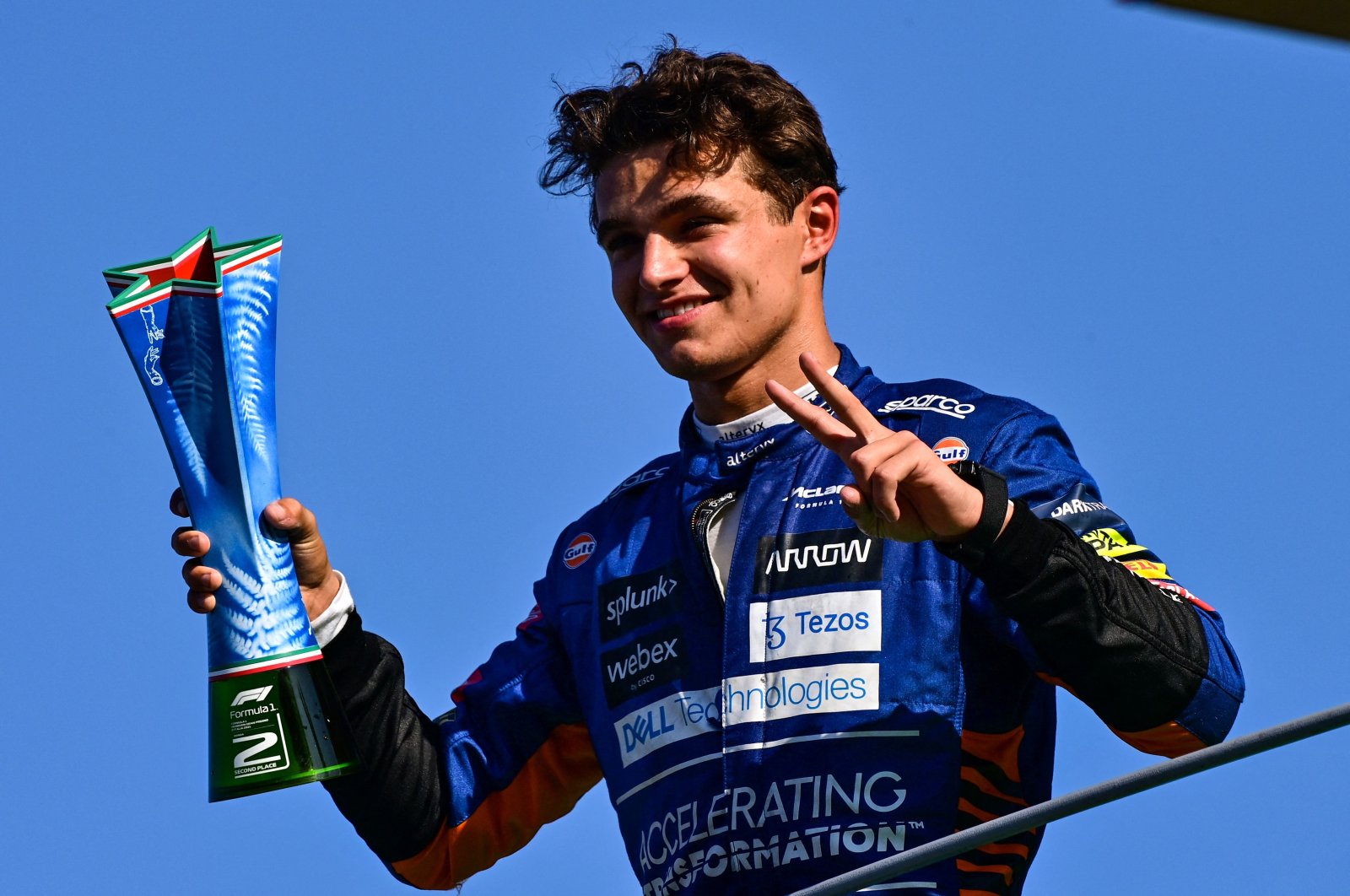 McLaren's Lando Norris said Tuesday he was glad to be "heading back" to the Turkish Formula One Grand Prix at the famed Istanbul Park this weekend.

In a statement, the British-Belgian driver said Turkish fans are passionate and expressed his excitement about the race.

"The Turkish circuit is a real driver's track and I'm glad we're heading back there again after an exciting race last year," he said.

"I'm looking forward to getting back to the track after a disappointing end to the last grand prix," he added.

"Since then, I've been spending a lot of time in the simulator, learning from the experience in Russia, and I'm ready to go again."

"Given we only went back there last year, we don't have a huge amount of data on how best to set the car up, so we've been doing work in the sim to learn a bit more and allow us to start strong on Friday," he said.