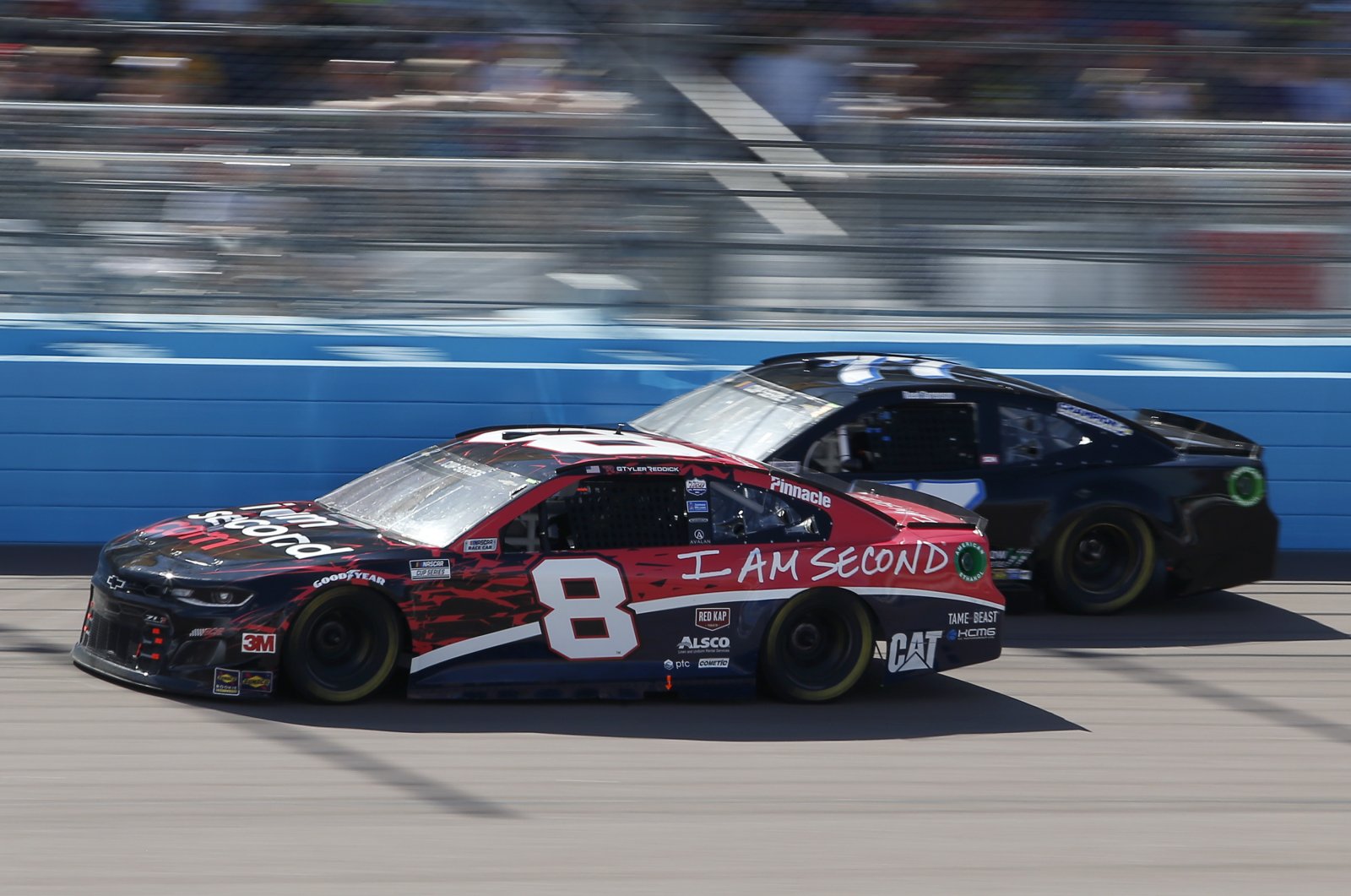 NASCAR said Thursday it is set to return May 17 with an elite Cup Series race at Darlington Raceway in South Carolina, the first of seven events in an 11-day stretch across the top three series.

There will be no practice, no qualifying and drivers will jump into their cars for the first time since March 8 and attempt to tackle “The Track Too Tough To Tame.”

“Events are going to look different than they have in the past,” said John Bobo, NASCAR vice president of racing operations.

NASCAR has set guidelines to safely hold the events using the Centers for Disease Control and Prevention (CDC) guidelines on social distancing and personal protective equipment. The entire venue will be used to maintain distancing in garage stalls and where the haulers are parked, while drivers will have to self-isolate in their motorhomes as they prepare to compete.

“Our priority right now is to try and get back racing in a safe way,” said Steve O’Donnell, chief racing development officer.

NASCAR follows the Ultimate Fighting Championship (UFC) as the first major sports organizations to get back to work since the coronavirus pandemic shut down U.S. sports in mid-March. The Professional Bull Racing Series resumed competition last weekend, and there has been some horse racing.

NASCAR’s revised schedule goes only through May and has a pair of Wednesday Cup races, fulfilling fans’ longtime plea for midweek events. The first of those races will be at Darlington, three days after the return race at the 70-year-old, egg-shaped oval.

Charlotte Motor Speedway will then host the Coca-Cola 600 on May 24 to mark 60 consecutive years with the longest race on the NASCAR schedule to be held on Memorial Day weekend. The track in Concord, outside NASCAR’s home base of Charlotte, will then host a Wednesday race three days later.

There also will be lower-tier Xfinity and Truck series races at the two tracks. The North Carolina governor has said the Charlotte races can be held as long as health conditions in the area do not deteriorate.

“This has been a proactive effort to put our motorsports industry back to work and boost the morale of sports fans around the world,” said Marcus Smith, president and CEO of Speedway Motorsports. He also said, “Sports fans around the world need this, a return to some sense of normalcy with live sports on TV, and NASCAR is uniquely positioned to deliver it from a competition standpoint.”

NASCAR suspended its season March 13 with only four of its 36 scheduled races completed. The stock car series, heavily reliant on television money and sponsor payments, has vowed to complete its full schedule. The revised schedule, for now, stays at tracks within driving distance of Charlotte-based race teams and in states that have started reopening.

O’Donnell said NASCAR wanted to get seven events completed within driving distance of North Carolina before it resumes competition in states that require air travel and hotels.

NASCAR has completed a fully revised schedule but would not reveal it Thursday as so much relies on the pandemic and guidelines in different states.

Darlington will now have three coveted Cup races for the first time in track history. It is also scheduled to open the playoffs with the Southern 500 on Sept. 6. Because the track now has two additional dates, NASCAR will lose two Cup races from its other properties. The same goes for Speedway Motorsports, which gained one additional race so far and will have to forfeit one at another facility.

“For the couple tracks where we need to move an event, we want to do that in the right way,” O’Donnell said. “We just want to take a little time here before we’re able to announce that.”

Almost all teams began returning to their shops this week with either a reduced initial workforce or in split shifts. Now that NASCAR has told the teams where it will be racing this month, they can start preparing cars suitable for the two tracks.

Although Florida and Texas invited NASCAR to compete in those states without spectators, the sanctioning body is holding off on announcing races in those states because of the travel required.