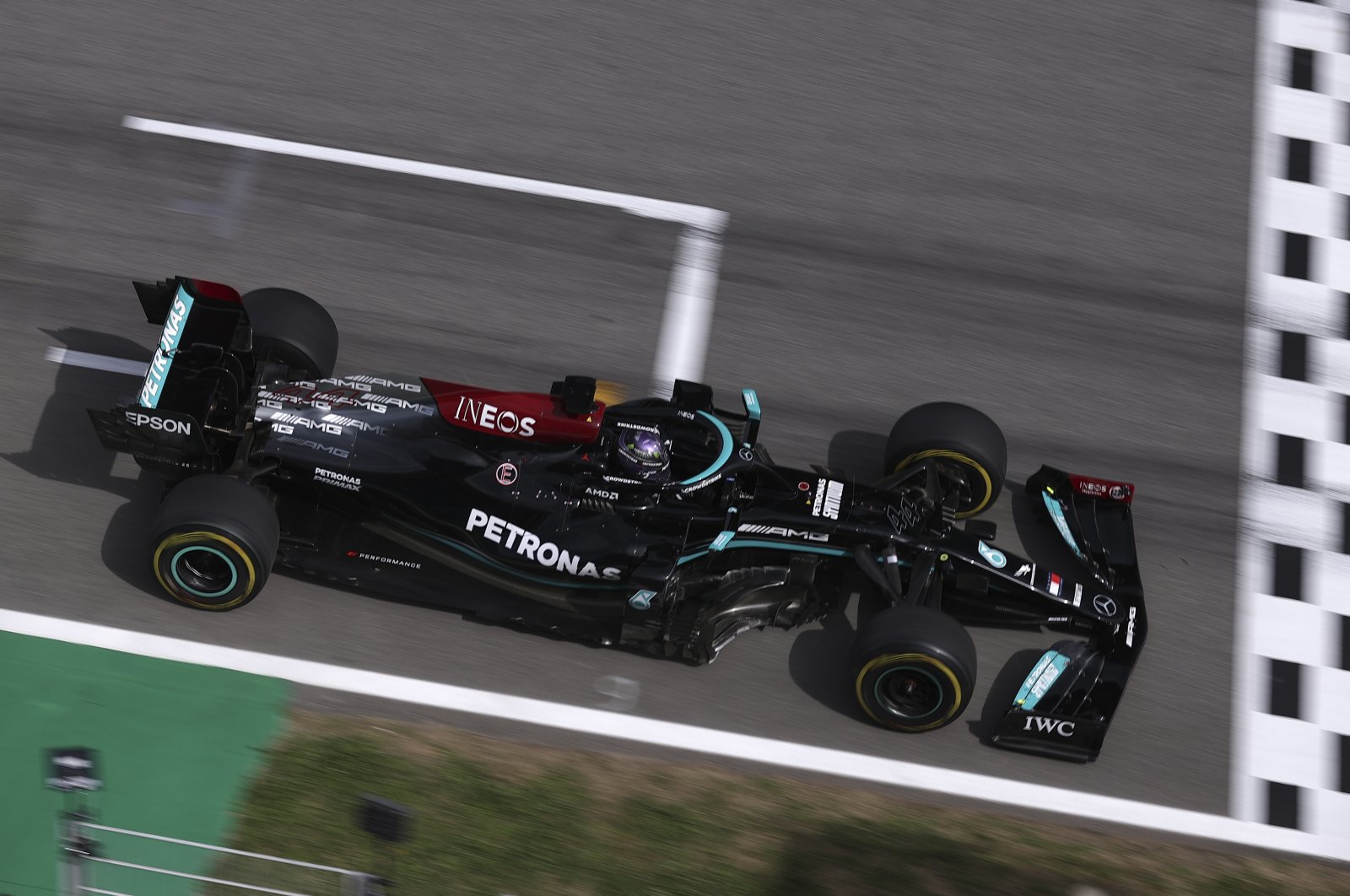 Formula One leader Lewis Hamilton proved too fast for 23-year-old Max Verstappen at Sunday's Spanish Grand Prix, a loss the Dutchman can't put down to track violations this time.

After his great start to take the early lead from Hamilton in pole, Verstappen's euphoria slowly vanished as lap after lap the Mercedes driver bore down on his Red Bull. A second pit stop by Hamilton for new tires was the turning point.

"I could see it coming," Verstappen said. "When they went for another stop, I knew it was over. We could see them getting closer and closer. I was a bit of a sitting duck."

Red Bull had tried to go the distance with one pit stop on a track known to be tough on tires, even when Mercedes shook the race up by changing its initial plan and calling Hamilton in a second time on lap 43. That trip to pit lane left Hamilton more than 20 seconds behind the Dutch driver.

Hamilton's faster tires soon let him chew through the difference, and Verstappen was defenseless when the Silver Arrow blew past him with six laps remaining. "It shows that there was not much I could do out there," Verstappen said after his 100th race with Red Bull. "It is a good result, but you always want more.

"We tried everything. I got ahead at the start, and it looks good when you lead for so long. But we are lacking a little bit of pace in the race, as it has been all year."

Verstappen has closed the gap with one win and three second-place finishes to Hamilton this season, but the British driver is still favored to win a record-setting eighth world championship. Hamilton's fifth consecutive win in Barcelona increased his lead over Verstappen to 14 points, ahead of the next race – the Monaco GP on May 23.

Verstappen could be even closer if not for track violations in two previous races. In Bahrain, he passed Hamilton but was ordered to cede the better position for overtaking off the track. His wide-open racing cost him twice in Portugal.

Verstappen had a lap time that was good for pole position deleted for going off course, and during the race he had a fastest lap time that would have earned him a point, but it too was voided for a track violation. Hamilton took both races, while Verstappen won in Italy.

This time Verstappen did not have the rulebook to blame.

"It shows that we are not where we want to be. But compared to last year, it has been a big step," Verstappen said. "We just need a faster car. It is very simple."