Quartararo wants to be consistent at Austrian MotoGP 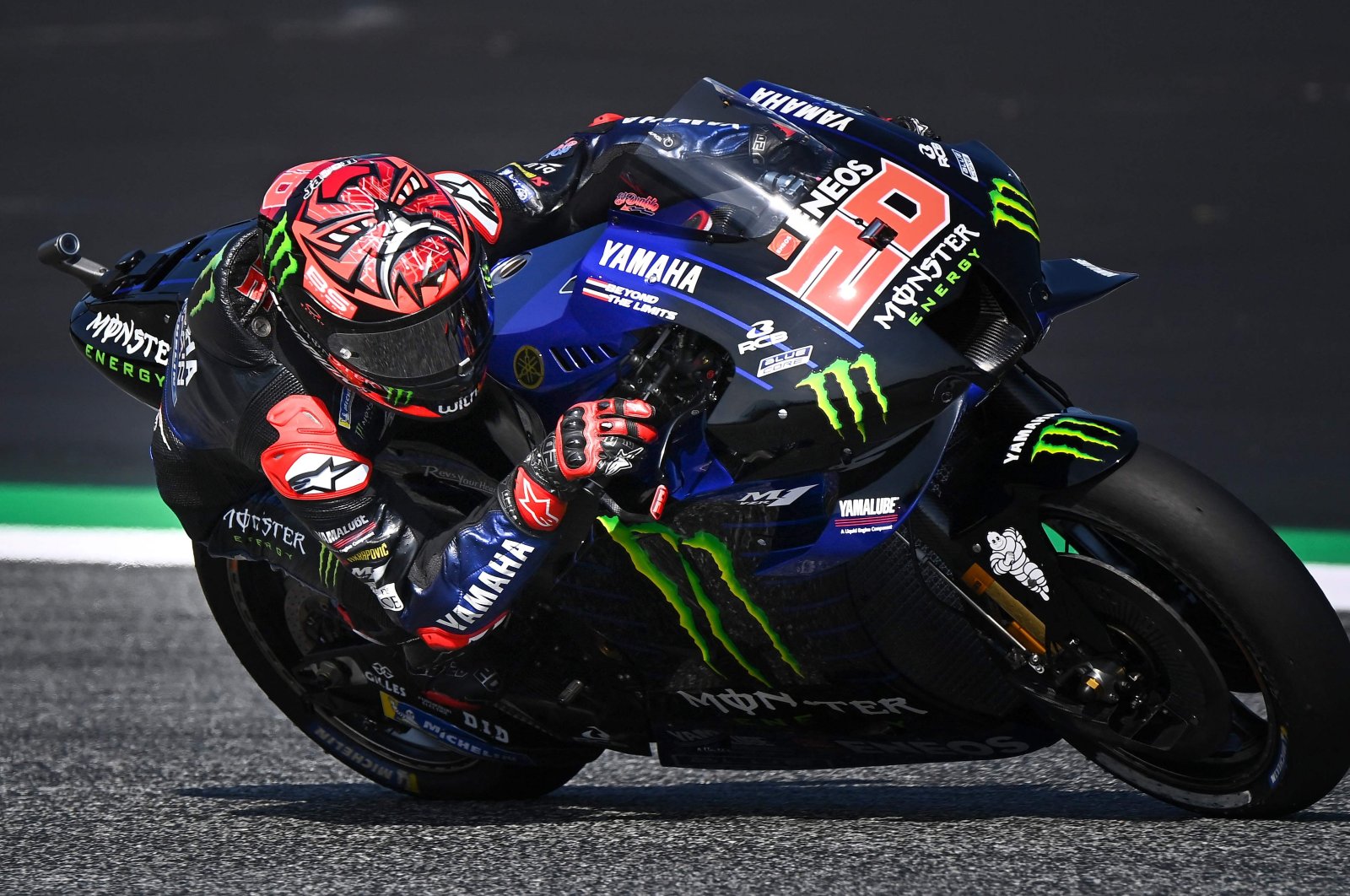 With less than half of the season underway, Fabio Quartararo leads the overall standings coming into this weekend’s Austrian MotoGP. With his teammate Maverick Vinales suspended from this weekend’s race at the Red Bull Ring, he seeks "consistency" for the rest of the season.

Quartararo, 22, leads fellow Frenchman Johann Zarco by 40 points after claiming a seventh podium finish in the Styrian Grand Prix at the same track last Sunday. "More than my victories, this year, what counts are my third places in Sachsenring, Le Mans and here," Quartararo, nicknamed "El Diablo" said. "It's the difference between last year where I won or I was 15th," adding that "Consistency progresses and it's like that you win a championship, I think."

On Thursday, Yamaha suspended Spanish 26-year-old Vinales after he failed to finish last Sunday's race. "Difficult weekend, I felt strong, I had a good rhythm. It's a pity because the work was done," Vinales posted on Instagram during the week. "It's a difficult and frustrating situation," he added.

As Vinales struggled, fellow countryman Jorge Martin won from pole for his maiden MotoGP victory but the track was heavily criticized by riders including seven-time world champion Valentino Rossi. Rossi, who will retire at the end of the season, as well as world champion Joan Mir, third this season, said Turn 3 at the Spielberg track was dangerous.

Briton Cal Crutchlow was one of 12 to be hit with track limit warnings and had some choice words about the location of the 10th and 11th race of the campaign. "It happens at a lot of tracks but it happens at this track because it's a shit track," he said. "It's too difficult not to go on the green, with how many corners there are with green on the outside of it."

"So, I don't agree with that because your wheel is not on the green," he added.

On Wednesday, organizers said changes to the track will be made later this year. "In co-operation with all concerned, all requirements in terms of security have been respected," a Red Bull Ring spokesperson told Agence France-Presse (AFP). "Structural adaptations will take place during the winter, those details will follow when plans will be definitive."

One addition to this weekend's racing will be the messages race directors will be able to send to drivers on their dashboards. The first will be to warn of an issue with their clothing and the second in relation to inappropriate behaviour on the track.

In the second-tier Moto2, overall leader Remy Gardner is looking to keep his 35-point lead over Spaniard Raul Fernandez. In Moto3, Pedro Acosta has a 53-point advantage and can claim a second victory in seven days this weekend.