Red Bull's Max Verstappen leads Formula One back to Baku 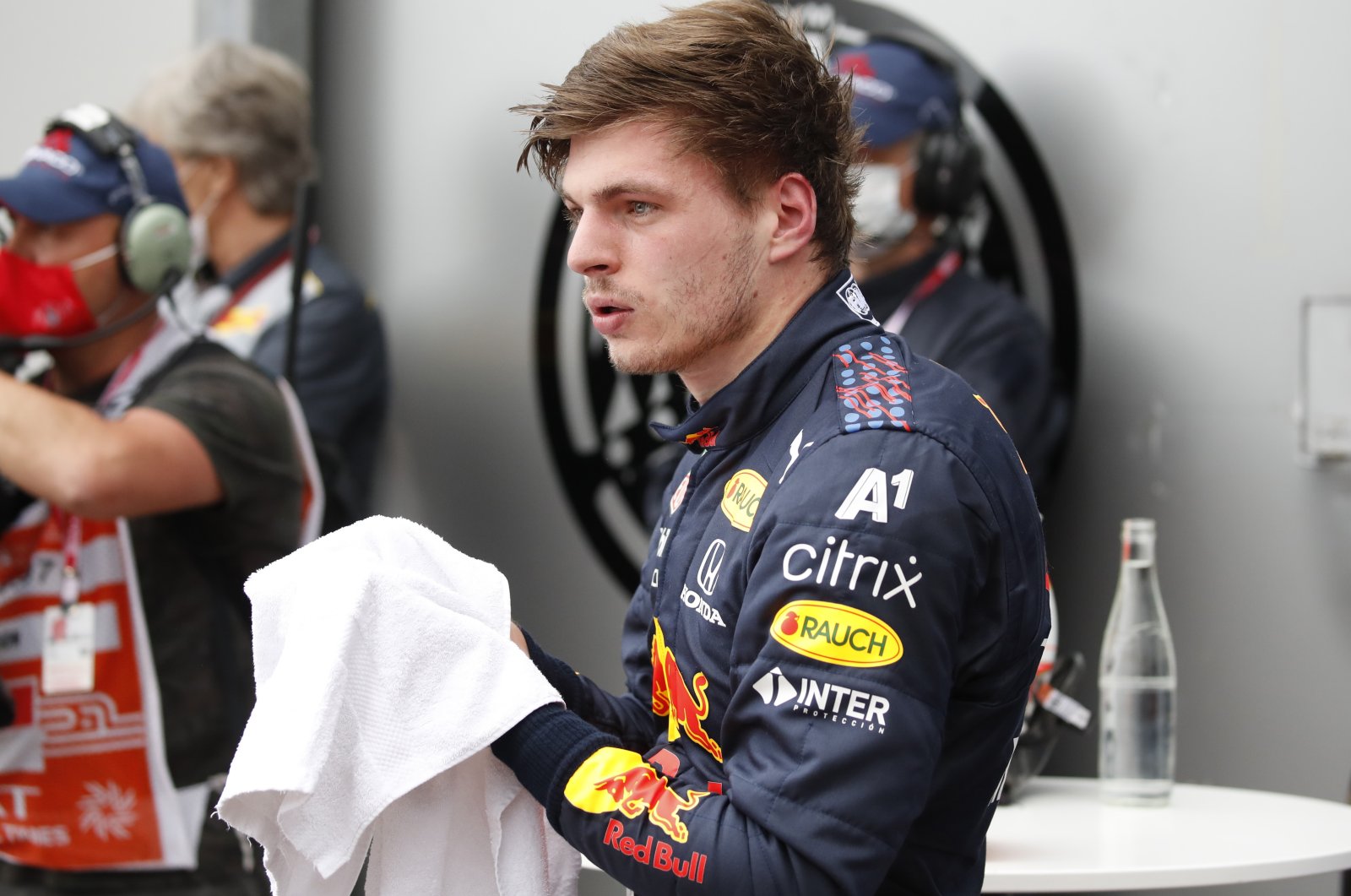 The race around the streets of Baku is the last before the sport's governing body brings in new rear-wing flexibility tests.

Mercedes' seven-time world champion Lewis Hamilton said last month that he reckoned Red Bull were gaining precious tenths of a second by using a "bendy wing on the back of their car."

The Briton, now four points behind the 23-year-old Dutch driver, also said the advantage on Baku's long straights could be as much as six-tenths.

Hamilton's team boss Toto Wolff warned in Monaco, where Verstappen won, that the delay in implementing the tougher tests could trigger a protest in Azerbaijan, the season's sixth race.

Verstappen has yet to finish higher than fourth in Baku, with no race last year due to COVID-19, but that could all be about to change as he chases his third win of the season.

"Baku’s a completely different street circuit where you run a lot less downforce because of that long straight and the grip levels also feel quite low there," said the Dutchman.

"Normally we should be quite competitive, but let’s see."

Mercedes have taken pole and won three of four races to date in Baku, with Hamilton – who has won three times so far this year – triumphant in 2018 and teammate Valtteri Bottas in 2019.

Daniel Ricciardo won for Red Bull in 2017, Nico Rosberg for Mercedes in 2016 and no driver has so far managed to win more than once there.

The Monaco weekend, with Hamilton seventh and Bottas retiring after a wheel could not be removed in a pitstop, was one to forget for Mercedes.

"We expect it (Baku) to be another tricky one for us, not particularly suiting the characteristics and traits of the W12 (car)," said Wolff.

"Red Bull will be strong again, while both Ferrari and McLaren have made great progress recently."

Ferrari had Charles Leclerc on pole in Monaco before his pre-race retirement and Carlos Sainz finished second, ahead of McLaren's Lando Norris.

"I think that we’re not going to be the best ones on that long straight but at the same time, if we can make the time back on the tight part then we should be okay," said Sainz.

"The one that now should be excited about Baku is my friend Lando Norris ... he has a bit of a rocket on the straight."

Verstappen's teammate Sergio Perez will also be hoping to step up at a circuit where he finished third in 2016 and 2018 with Force India.

"I hope we can put a strong qualifying together because we’ve proved our race pace is right up there with the best. We just have to improve our Saturdays and then we should be fine," said the Mexican.

The race will be without a live crowd due to the pandemic.