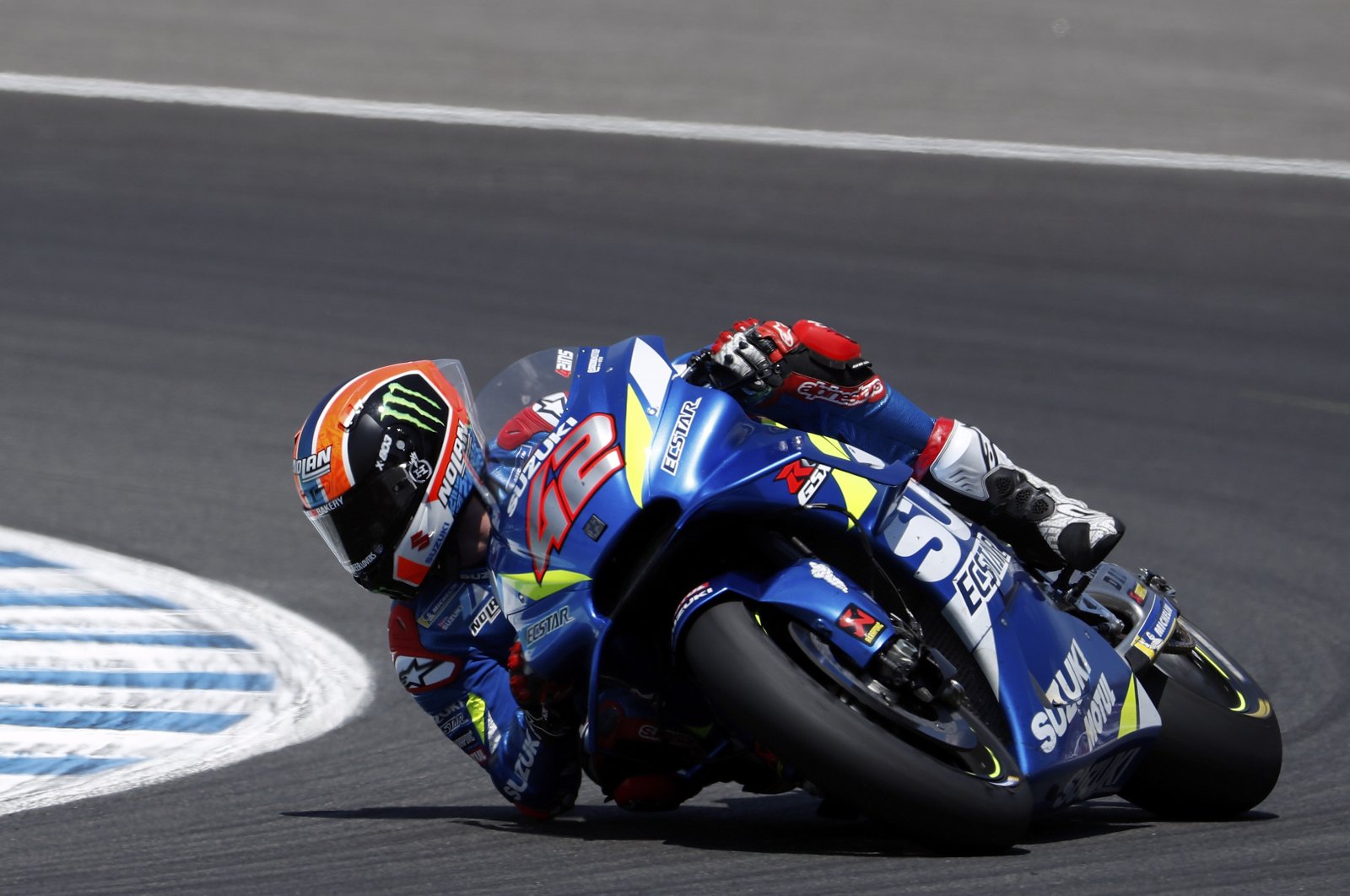 The MotoGP season stalled by the coronavirus pandemic will begin with back-to-back races at the Jerez circuit in Spain on July 19 and 26, the sport's governing body said Thursday.

Five circuits will host double-headers, and there will be a total of seven races in Spain as part of the revised 13-round European calendar.

Eight races have been canceled so far this season including the Qatar, Dutch, German, Finnish, British, Australian, Japanese and Italian rounds.

The third round will take place in the Czech Republic on Aug. 9 before two races in Austria on Aug. 16 and 23. Misano will then host two rounds in September.

MotoGP said a minimum of 12 rounds would be held in the championship. The total number of races could increase to 17 with four outside Europe between Nov. 22 and Dec. 13.

The only long-haul races yet to be canceled due to the pandemic are those in Thailand, Malaysia, the U.S. (Texas) and Argentina.

Those events and their dates will be confirmed before July 31, MotoGP added.

Moto2 and Moto3 were able to start their season in Qatar in March as they had already arrived for testing, but MotoGP was unable to race due to quarantine restrictions.