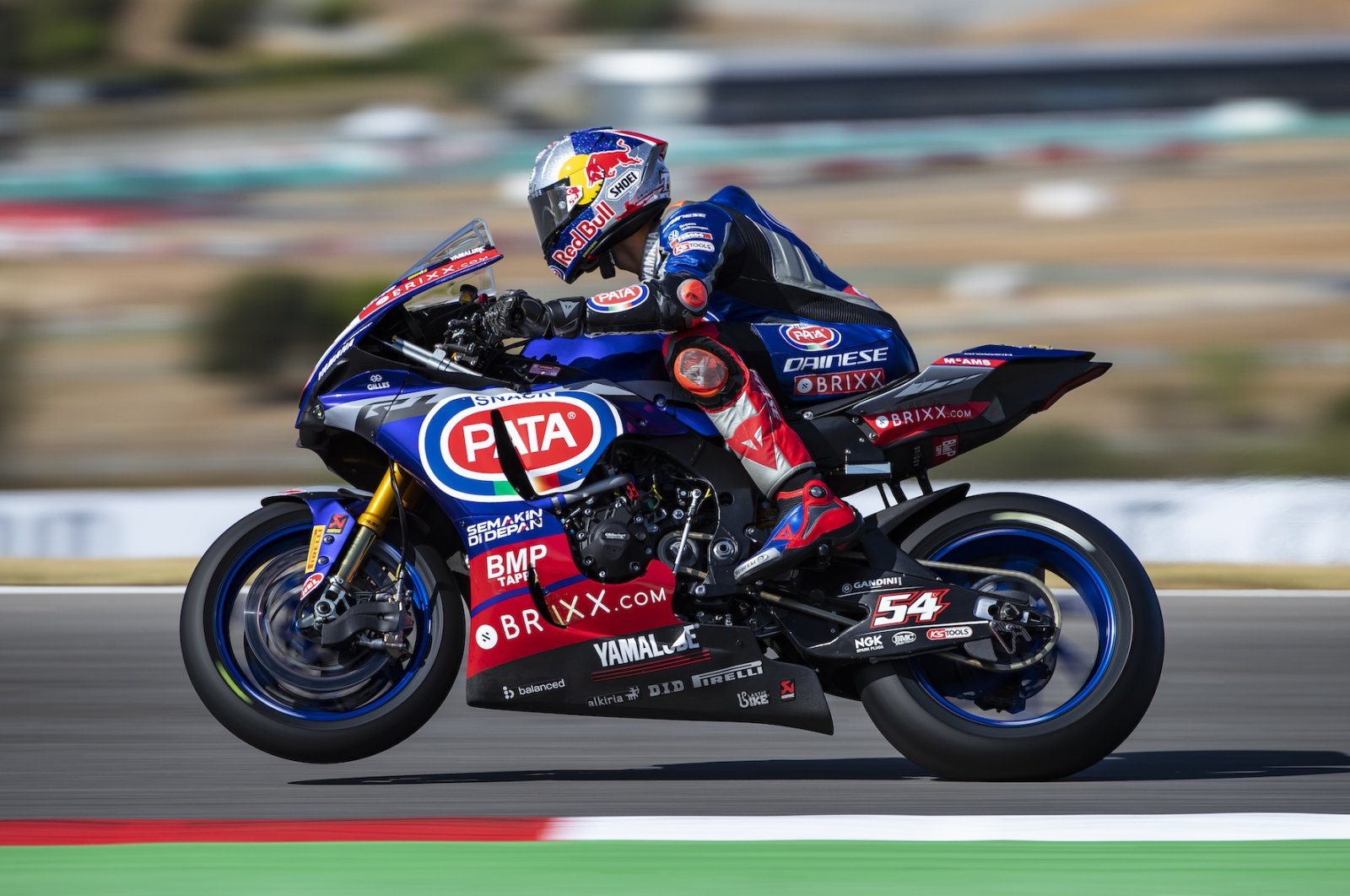 Rain or shine, Toprak is the man who made Turkey proud on Sunday. The 25-year-old scion of a local motorcycling legend, Toprak Razgatlıoğlu emerged winner in a race initially delayed by heavy rainfall in Indonesia, becoming the first Turkish national to win the top spot in the 2021 Superbike World Championship title.

A protege of five-time FIM Supersport World Championship (WorldSSP) winner Kenan Sofuoğlu, Razgatlıoğlu had first competed in the Superbike Championship in 2018. His victory was also another landmark, as it ended a streak of wins of Jonathan Rea, who won six consecutive titles between 2015 and 2020. Razgatlıoğlu also ended the domination of European, American and Australian riders at the top spot in the international championship that has been held since 1988.

The young rider was riding a relative wave of success this season with wins in 13 races out of 35.

Joining the Yamaha team in the 2020 season, Razgatlıoğlu steadily climbed his place to the top, starting in European Superstock 600. With three stage wins last season, Razgatlıoğlu built upon this accomplishment with 13 wins and finding a spot on the podium in 28 races. He became Yamaha's pride as well, as the second world champion in Superbike from the team after Ben Spies in 2009.

The final Superbike World Championship round on the Indonesian tourist island of Lombok drew tens of thousands of fans Sunday, the biggest crowd for any event in the country since the start of the coronavirus pandemic.

Razgatlıoğlu secured the championship title after finishing second behind six-time world champion Jonathan Rea in race one at the beachside circuit. Race one and race two were both held Sunday after heavy thunderstorms on Saturday had forced race one to be rescheduled. Razgatlıoğlu, who had already won the championship by points difference, finished race two in fourth place while Rea snatched the top title there as a consolation. In the final race, Razgatlıoğlu held a comfortable lead of 30 points over Rea.

Quoted by Turkish media outlets after the title win, Razgatlıoğlu said he dedicated his win to his late father Arif Razgatlıoğlu, his mentor Kenan Sofuoğlu and all his supporters. The older Razgatlıoğlu, known as “Wheelie Arif” for his stoppie stunts in the local motorcycling community was an amateur rider who died in a motorcycle crash in 2017. “Having the Turkish flag hoisted here and getting our national anthem played is an invaluable source of pride and joy for me. I faced many problems throughout the season but never gave up,” he was quoted.