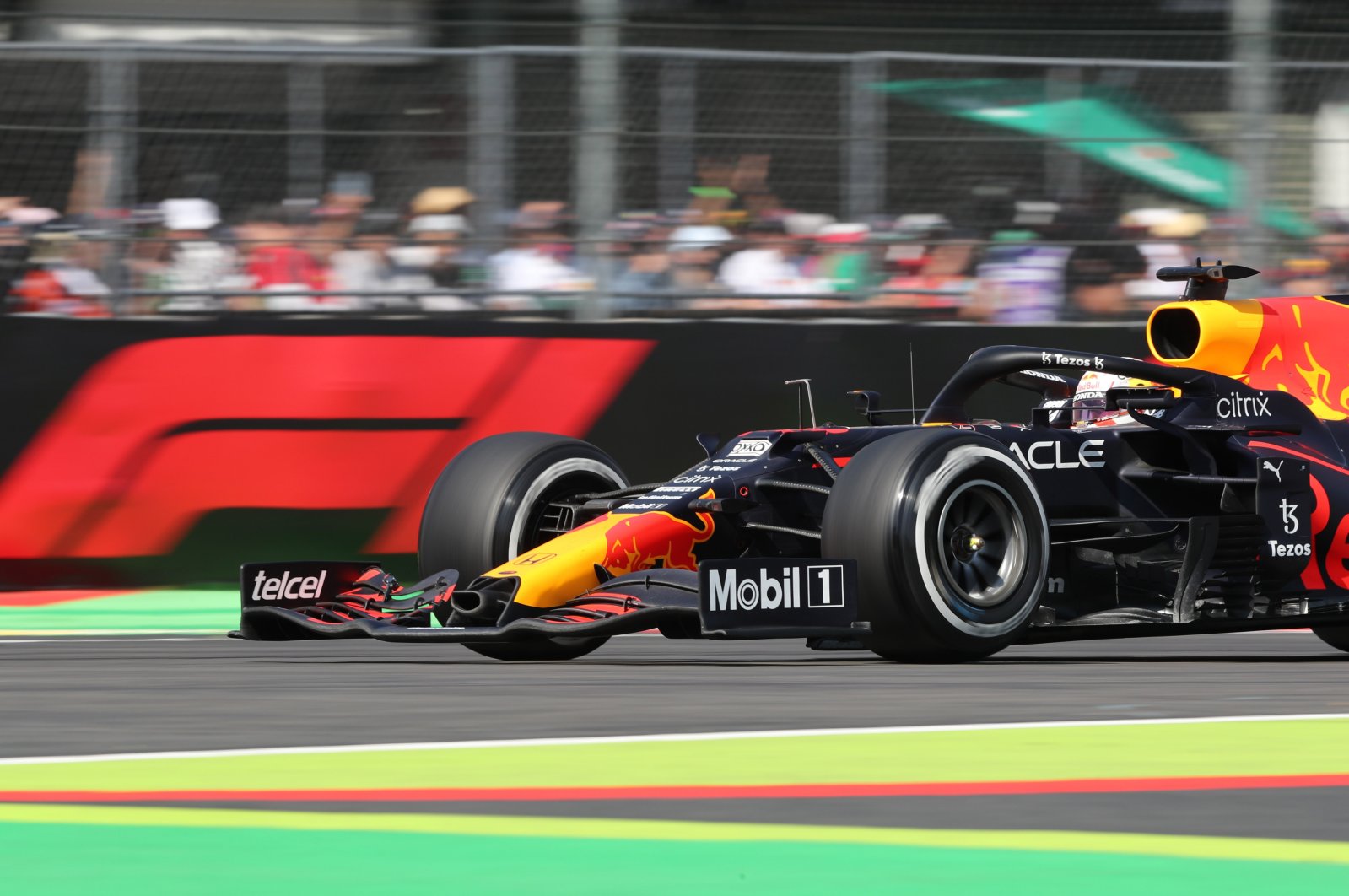 Max Verstappen flew past his Mercedes rivals at the start to win the Mexican Grand Prix on Sunday in a another step towards a first Formula One world title on Sunday.

The high-altitude track in Mexico City was said to favor the Red Bulls of Verstappen and Sergio Perez but Mercedes duo Valtteri Bottas and Lewis Hamilton had surprisingly beaten them in qualifying to lock out the first row on the grid.

But Verstappen had a sensational start to snatch the lead into turn one and he never looked back to win for the eighth time in the season and 19th overall.

Hamilton was second and Perez climbed the podium in third in his home race on the Autodromo Hermanos Rodriguez, after trying in vain to pass Hamilton in the final lap.

Dutchman Verstappen increased his championship lead over seven-time champion Hamilton to 19 points, almost a full victory worth 25 points ahead heading into next week's fourth-last race in Brazil.