Verstappen primed to pounce on Mercedes, Hamilton as cracks widen 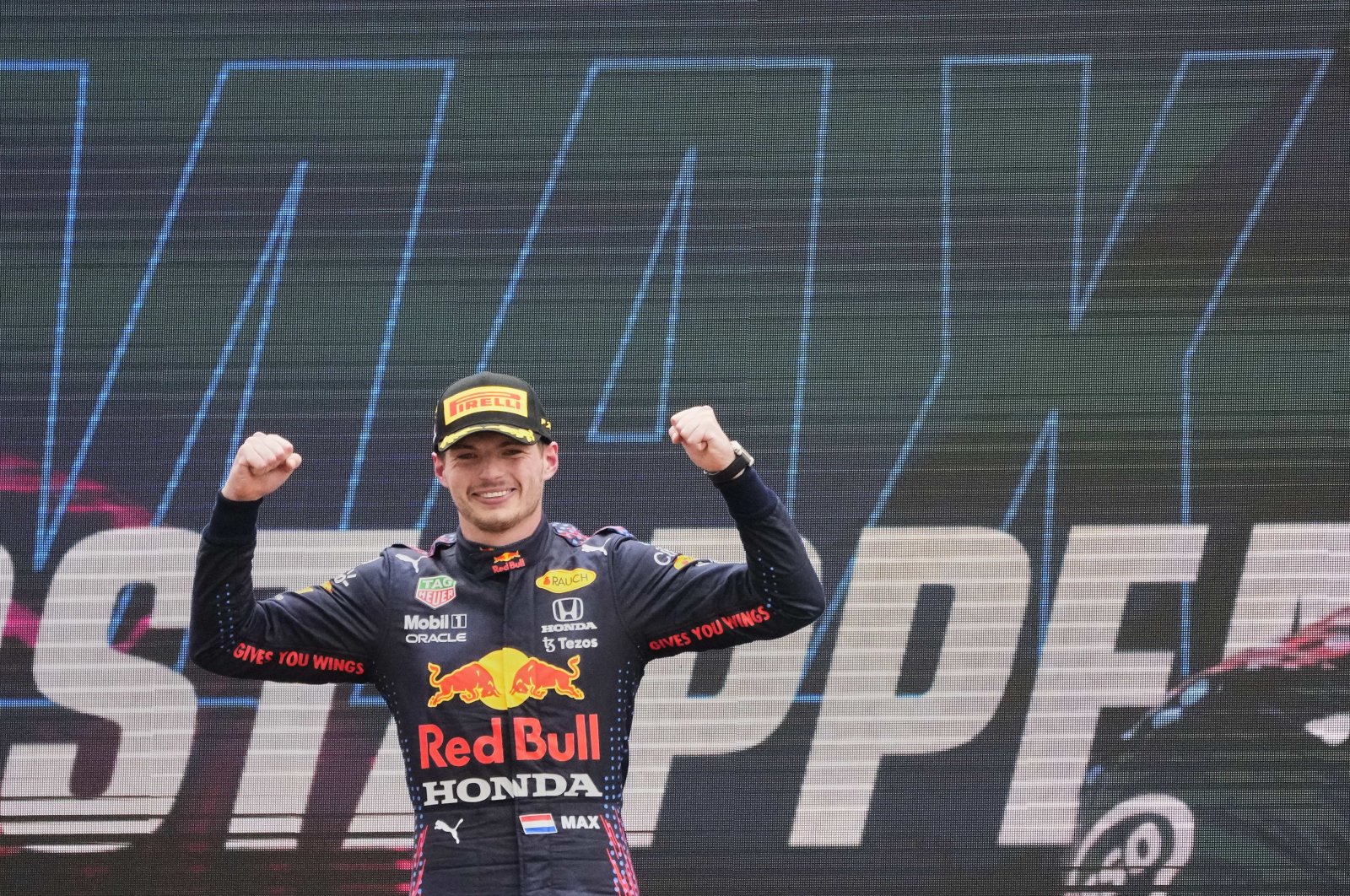 Red Bull's Max Verstappen will look to pounce on rivals Lewis Hamilton and Mercedes, who are struggling to get the season back on track and extend his world championship lead at this weekend's Styrian Grand Prix in Austria.

The 23-year-old Dutchman heads the defending seven-time champion by 12 points after beating him at last Sunday's French Grand Prix as the Formula One circus prepares for the second part of a triple-header of three consecutive races, two in Austria following the closely-fought encounter at Le Castellet.

Hamilton, 36, and his Mercedes team were unable to find an answer to Red Bull's competitiveness, speed and superior tactical acumen in France and their hopes of retaining their titles could be badly damaged if they cannot recapture form and fortunes.

But after licking their wounds, they are determined to bounce back with an attacking response to prevent their rivals from claiming a fourth straight win for the first time since 2014.

However, Verstappen won in 2018 and 2019 and he has been the dominant force since Hamilton's last win in early May.

If he can triumph again in the Styrian race, he will be well-placed for a repeat seven days later in the Austrian Grand Prix and might then have a comfortable cushion in points advantage before Hamilton's home British Grand Prix at Silverstone in July.

Both men and both teams will know, however, that the Red Bull Ring, a down-sized version of its old Osterreichring predecessor, remains a majestic track with a habit of creating drama and, occasionally, controversy.

Red Bull goes into the weekend with a 36-point lead in the constructors' championship and, importantly, a straight-line speed advantage that they demonstrated at the Paul Ricard circuit, leaving Hamilton and his team baffled and frustrated.

The Briton could not explain if this was due to "drag" – the use of less wing – or power from the upgraded Honda engines introduced in France and faces the prospect of extending his winless streak to four races for the first time since 2016, the only year since 2014 when he was not champion.

His erstwhile Mercedes teammate Nico Rosberg won the 2016 title, when Hamilton went five without a win.

He also went six without winning from 2017 to 2018, three at the end of one season and the start of the next.

Cracks are appearing in Mercedes' once-impenetrable performance armory as last Sunday's loss, after leading when Verstappen ran wide at the first corner, showed.

Strategic errors by the team undid both Hamilton and Bottas, as conceded by Mercedes team strategist James Vowles and boss Toto Wolff.

"In a season like this, every point will matter and make a difference," said Wolff.

"And we've left points on the table at the last few races. We've debriefed France and we understand where we have to improve.

"Now it's all about focusing on bringing those improvements to the next two rounds in Austria where, hopefully, we can swing the positive momentum back in our favor."

Verstappen, showing composure beyond his years, has ignored the title speculation.

"I just want to go to the next race and try to win again," he said.

"I know it's not always possible, but we try as a team every weekend to get the best out of it."

He shrugged aside a recent exchange of comments suggesting he was faster than Hamilton.

"It's just a bit of talk from both sides, which is fine. You have to believe in your own capabilities. I believe I'm the fastest, but he also believes he's the fastest.

"In Austria, we have to set up the car well again and read the conditions. I don't know what the weather forecast is, but I'm looking forward to it. For sure, it will be close again."