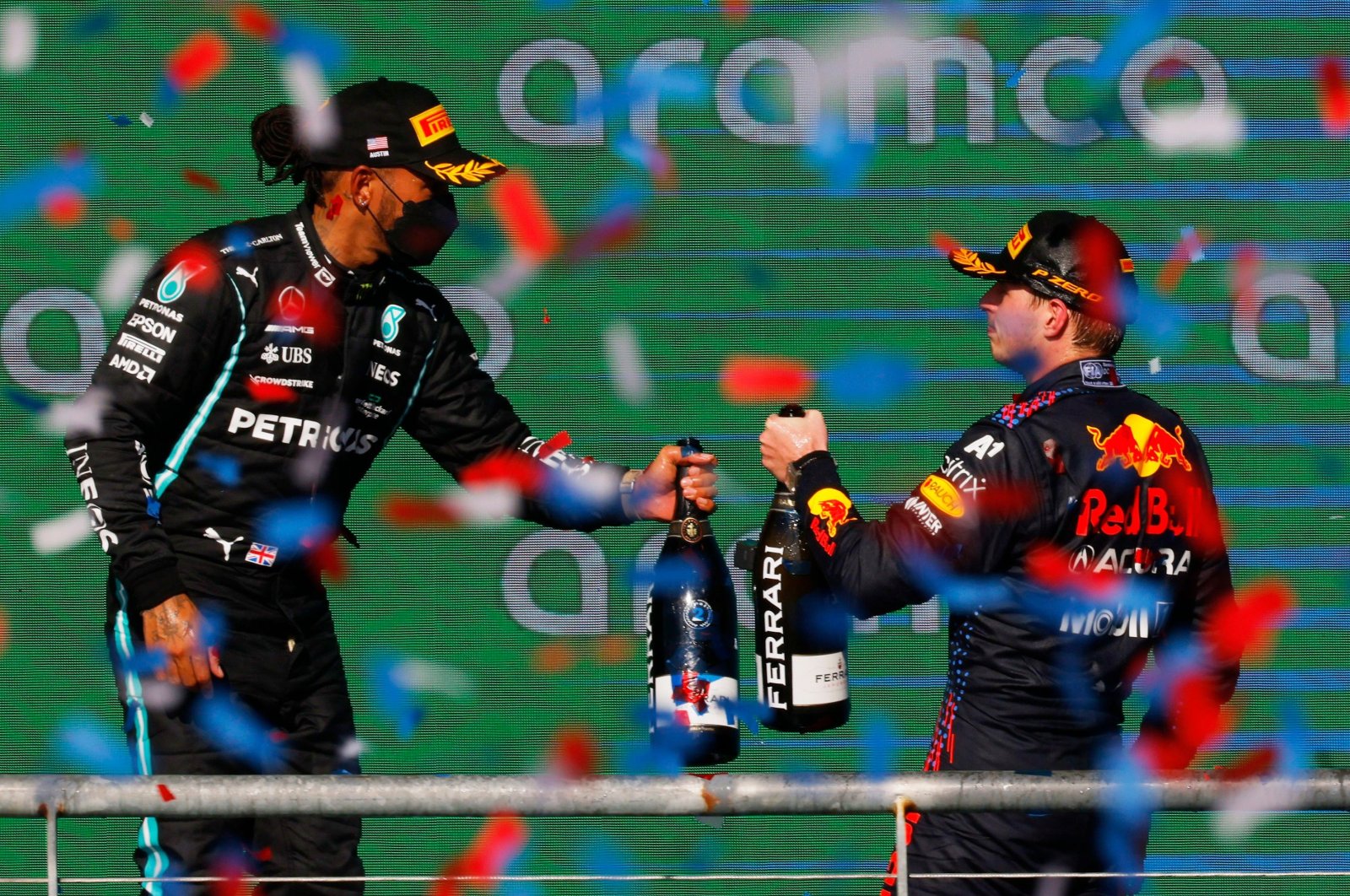 As Max Verstappen and Lewis Hamilton fight in one of the closest title races in recent memory, the Formula One circus reaches Mexico, which is said to favor Red Bull.

However, previous Mexican Grands Prix have shown such predictions mean nothing.

Verstappen can take another small step toward a maiden Formula One world title if he can contain seven-time champion Hamilton again Sunday at the Mexican Grand Prix.

The Dutch Red Bull driver takes a 12-point lead over Mercedes man Hamilton into the fifth-last season race in the high altitude of Mexico City in what is also the home race of his teammate Sergio Perez.

Verstappen and Hamilton have each won twice at the Autodromo Hermanos Rodriguez in the past.

The Mexican race and that in Brazil a week later are seen as events that suit the Red Bull car better than the Mercedes before a frantic three-race finale in the Middle East with races in Qatar, Saudi Arabia and the Dec. 12 finale in Abu Dhabi.

But there have been so many swings of momentum this season and Mercedes could serve as a warning example as it failed to gain the ground it wanted at recent races that favored them.

"Mexico was traditionally a track that was difficult for us, but this season everything can change because we’ve seen that (they have performed at tracks that were) traditionally our strong ones ... and vice versa so I think it’s really race by race and keep the spirits up,” Mercedes motorsport chief Toto Wolff said.

"I think the morale is high. We are right there, we can win every race, and it’s about avoiding the DNFs (did not finish)."

Red Bull team principal, Christian Horner, said: "It’s five to go now, and we know that there are a couple of races where Mercedes will have the edge and a couple where we will be strong, so the rest of the season is going to be really tight."

Verstappen regained the championship lead from Hamilton two races ago in Turkey and increased it two weeks ago with a thrilling eighth victory in the United States thanks to a bold pit stop strategy.

But he is keeping his feet firmly on the ground, insisting that "this doesn’t really change a lot because it’s all about the details – I always say it – so a win doesn’t give me more confidence or whatever.

"We are all confident within the team that we can do a really good job – but we need to nail the details and we have to start over again in Mexico, to try to get the best out of our whole package."

Hamilton prematurely clinched two of his world titles in Mexico in the past but knows things look different this time around.

"We go into at least the next two tracks, which are very strong circuits for Red Bull – so that’s going to be tough, for sure,” he said of the Mexican and Brazil races.

But Wolff named Hamilton's title chances "absolutely intact" as he told German broadcasters RTL/ntv, "It must be our aim to reach the last race and absolutely have a chance to win."