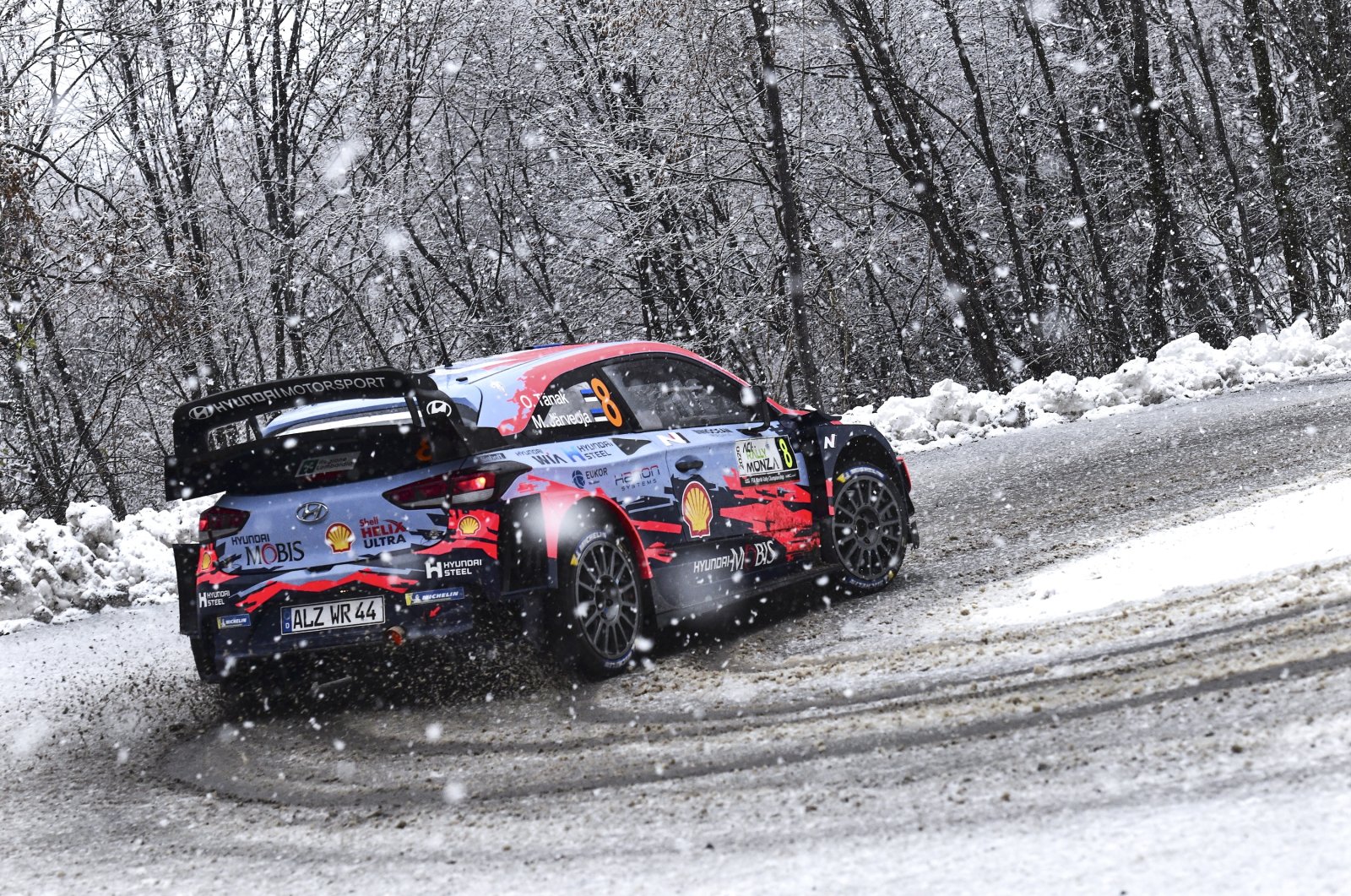 The second round of the 2021 World Rally Championship (WRC) in Sweden, which was scheduled for Feb. 11-14, has been canceled due to the COVID-19 pandemic, WRC announced Tuesday.

Rally CEO Glenn Olsson said that due to the increasing number of positive cases in the country, the tighter restrictions made it impossible to host the race in Varmland due to the safety protocols.

"Rally Sweden organizers, the FIA and WRC Promoter fully understand that the health of the local population is of primary concern and are committed to a collective duty of care to protect both the Varmland community and the WRC family," Olsson said in a statement.

"During our planning, we have closely monitored what is a constantly evolving COVID-19 situation in the region. While we are naturally extremely disappointed, especially given the exciting new-look itinerary, this is a decision we support."

Rally Sweden was the only pure winter rally on the calendar and the WRC said it is in negotiations along with the FIA to stage an alternative event. The 2021 season is set to begin in Monte Carlo on Jan. 21.