No chance of Fury fighting Wilder without a crowd, says Warren 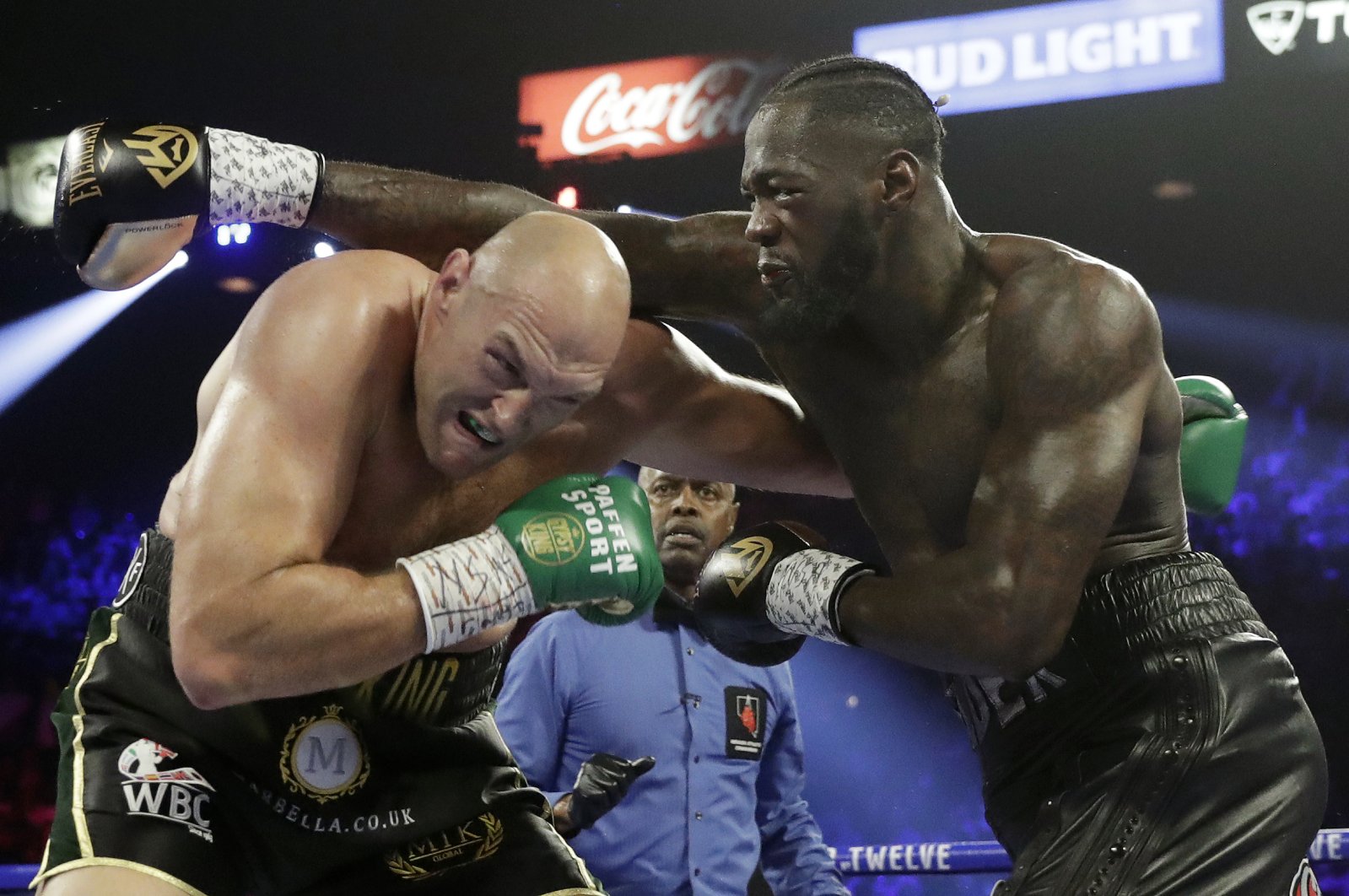 There is no chance of a rematch between world heavyweight champion Tyson Fury and American Deontay Wilder going ahead without a crowd, the Briton's promoter Frank Warren said Wednesday.

Fury overwhelmed Wilder in their Las Vegas rematch in February, seizing the WBC crown with a seventh-round stoppage. They had previously fought to a draw in December 2018.

A third bout between the two was set for Las Vegas in July but that was postponed due to the COVID-19 pandemic and now looks unlikely to happen before November or December at the earliest.

The British Boxing Board of Control (BBBofC) is hoping to resume professional boxing in Britain in July but with strict conditions and no spectators.

"There's not going to be big-name fighters out there," Warren told the BBC of the first fights likely after the lockdown.

"There is no chance of Fury v Wilder behind closed doors."

Promoter Bob Arum said last month a delay could be even longer because of the importance of gate receipts.

"The fans in the last fight put in almost $17 million into the coffers in purchase of tickets... how do you replace that $17 million?" he said in a Top Rank Boxing interview.

"A Fury-Wilder fight might have to wait a couple more months until we can go back to full spectators."