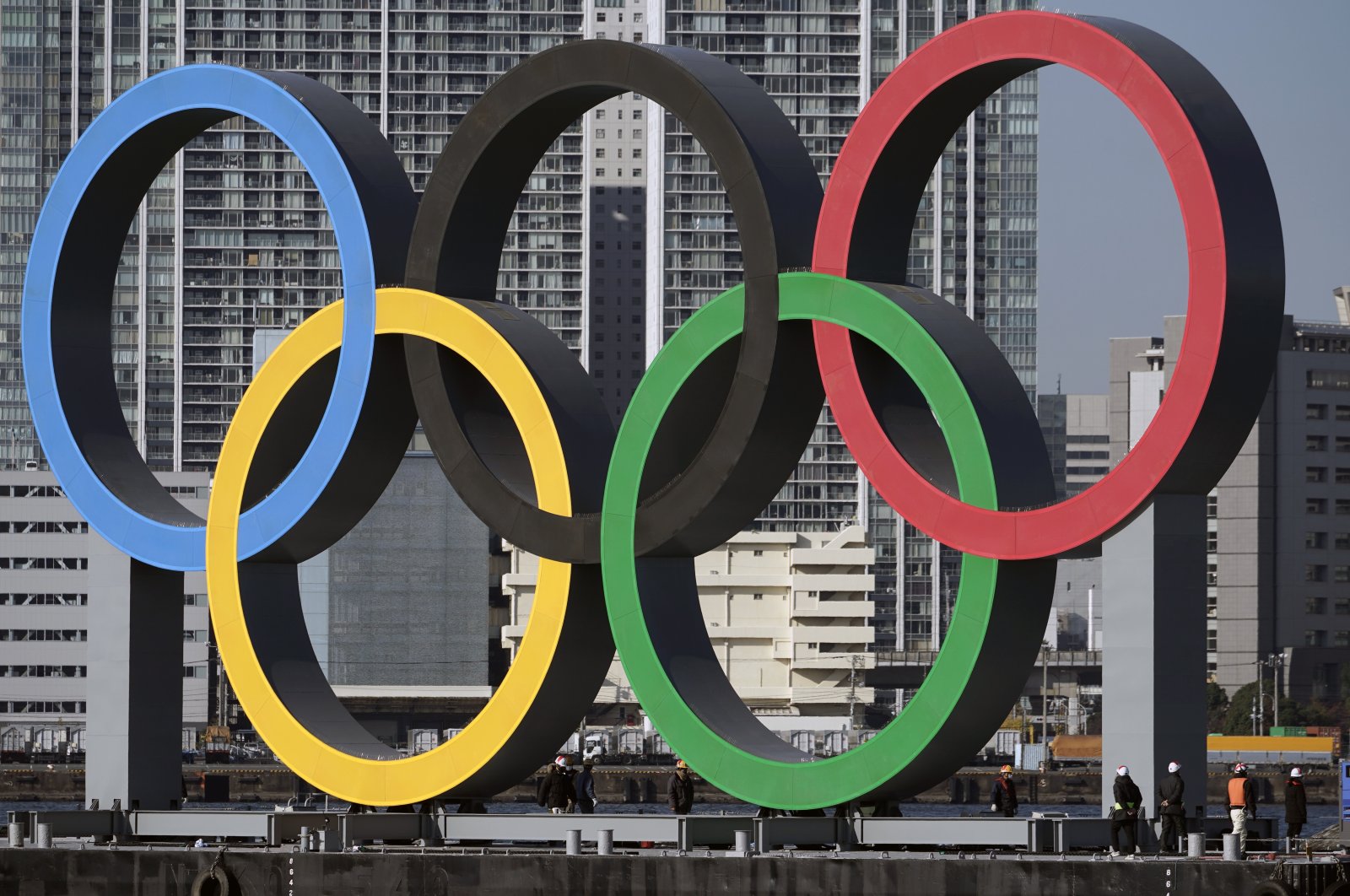 The official cost of the postponed Tokyo Olympics has increased by 22%, the local organizing committee said Tuesday in unveiling its new budget. In an on-line news conference, organizers said the Olympics will now cost $15.4 billion to stage. This is up from $12.6 billion in last year’s budget. The added $2.8 billion is the cost of the one-year delay. Added expenses come from renegotiating contracts and measures to combat the COVID-19 pandemic. The Olympics are to open on July 23, 2021. The Paralympics follow on Aug. 24.

Audits by the Japanese government over the last several years, however, show the costs are higher than officially stated and are at least $25 billion. Tokyo said the Olympics would cost about $7.5 billion when the International Olympics Committee (IOC) awarded the games in 2013. A University of Oxford study earlier this year said Tokyo is the most expensive Summer Olympics on record. Japanese government entities are responsible for all of the costs except for $6.7 billion in a privately funded operating budget. "The IOC and TOCOG (Tokyo organizing committee) want the public budget to appear as small as possible not only to guard against public criticism, but also to not discourage future candidate cities,"Franz Waldenberger, director of the German Institute for Japanese Studies in Tokyo, wrote in a recent paper examining Olympic costs. Waldenberger noted that the Tokyo city government and branches of the central government use the Olympics as "a window of opportunity to obtain additional" funding.

Organizers in October announced cost reductions of $280 million, cutting out frills including hospitality offerings. However, no cuts have been made to the sports program with a full complement of 11,000 athletes and tens of thousands of officials, judges, and sponsors expected to attend. Decisions about fans and preventive measures for the pandemic are expected to be rolled out in 2021.

Japan has controlled COVID-19 better than most countries with just over 2,800 deaths attributed to the virus. But new cases have been rising for a month, adding to public skepticism about the Olympics.

In a telephone poll of 1,200 published this month by Japanese broadcaster NHK, 63% said the Olympics should be postponed or canceled. On the opposite side, 27% said the Games should be held. The poll was conducted on Dec. 11-13. The IOC and local organizers have said the Olympics will be canceled if they cannot be held this time. Local organizers are trying to recover some of the rising costs by coaxing more revenue from domestic sponsors. About 70 sponsors have already contributed a record of $3.3 billion, driven by Dentsu Inc. the marketing agent for the Tokyo Olympics.

The Nikkei newspaper reported last week, citing unnamed sources "familiar with the matter," that 15 top-tier domestic sponsors will add an estimated $150 million to their contributions. It said Japan Airlines, the airline ANA, and the Tobu Skytower were considering contributions. Nikkei is also a Tokyo Olympic sponsor along with Japan’s other leading newspapers Yomiuri, Mainichi, and Asahi. Several regional papers are also sponsors. "We would like to increase revenue more than expected although it is challenging," Gakuji Ito, the organizing committee's chief financial officer, said. Ito said insurance coverage might pay out up to $500 million to help cover increased costs. All expenses that the organizing committee cannot cover will fall to the Tokyo Metropolitan Government, Ito said. The budget shows the Switzerland-based International Olympic Committee (IOC) is contributing $1.3 billion to cover costs of the games. Its contribution to Tokyo will not increase, Ito said. Ito was asked if he would seek more money from the IOC. "No, we are not thinking about it,” he replied.

The IOC's finances are stressed. It generates 91% of its income from selling broadcast rights and sponsorships. The postponement of the Tokyo Olympics has stalled its revenue flow, increasing the importance of staging the Olympics in Tokyo. The Beijing Winter Olympics are open six months after Tokyo closes, on Feb. 4, 2022. The IOC is also under pressure to support national Olympic committees and international sports federations, many of which rely heavily on IOC contributions.