Olympic flame for Beijing 2022 to be lit in muted ceremony 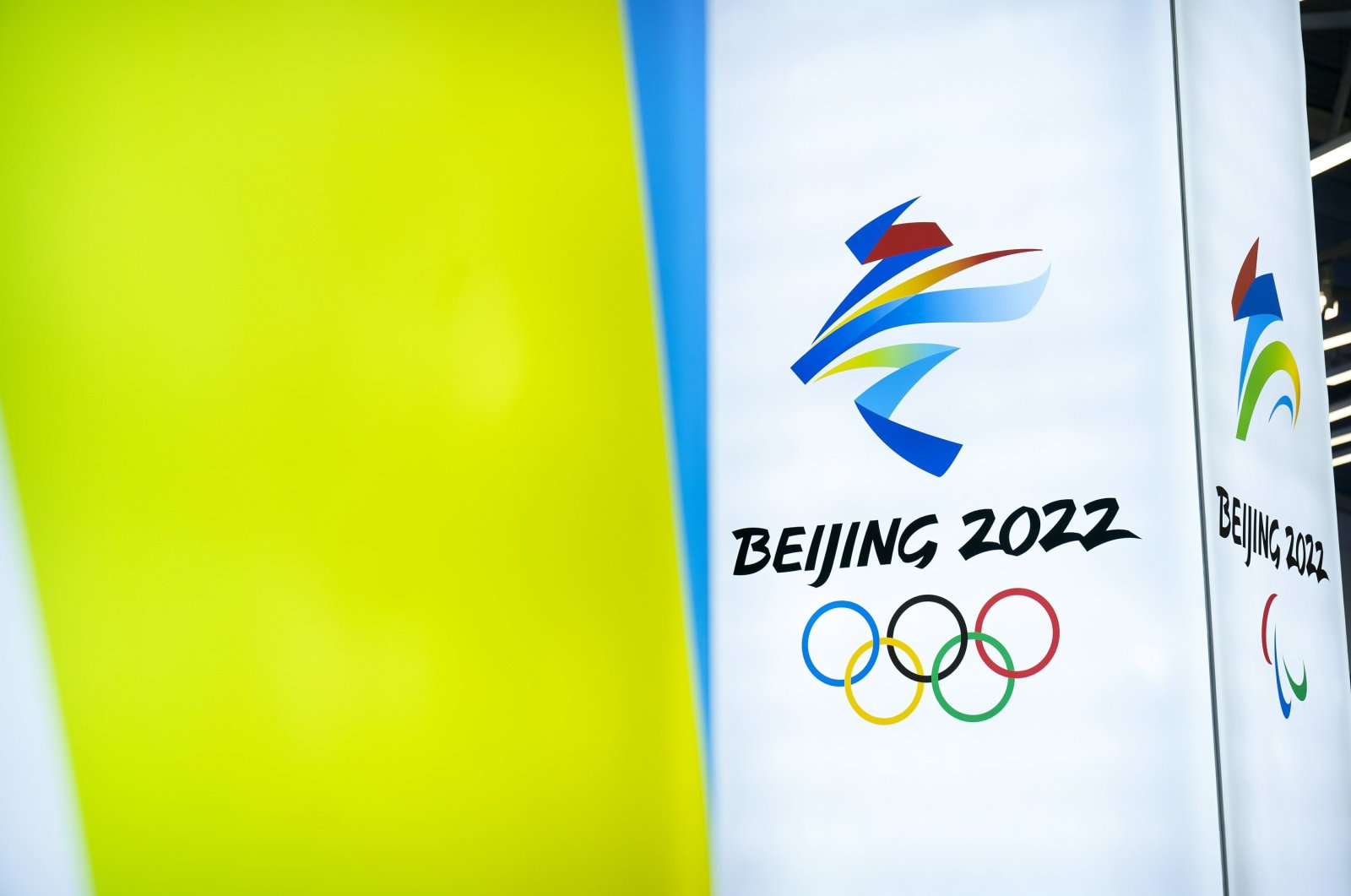 The Olympic flame will once again be lit in an empty stadium on Monday as it starts its truncated journey to Beijing for the Winter Games in February.

Like the ceremony in March 2020 to light the flame for Tokyo, and like those Games, which were put back a year, Monday's ceremony is a victim of coronavirus restrictions.

"Due to the situation created by the COVID-19 pandemic, the Lighting Ceremony will be held in strict compliance with local health protocols," the Hellenic Olympic Committee announced in September.

The ceremony is conducted at the ruins of the Temple of Hera in Olympia, site of the ancient Greek games from eighth century B.C. to the fourth century A.D.

Clear skies are forecast for 11.30 a.m. local time when the flame is due to be lit by the rays of the sun concentrated in a concave.

Priestess Xanthi Georgiou will light the torch from the flames.

Before the pandemic, the flame had been lit behind closed doors once, in 1984, when Greek organizers wanted to protest against the decision of the Los Angeles organizers to accept sponsorship of stretches of the torch relay in the United States.

This time the ceremony will be held in front of an audience limited to the members of the International Olympic Committee (IOC), the Greek and Chinese Olympic committees as well as the president of Greece, Katerina Sakellaropoulou, and vaccinated members of the media.

While Greek skiers will run the first and last legs, and a Chinese participant will also carry the torch in a brief relay, organizers have decided to skip the usual journey around the country.

"There will be no Torch Relay on Greek soil and following the Lighting Ceremony in Ancient Olympia the Olympic Flame will be transferred to the Acropolis where it will stay overnight," they said on Oct.12.

They said that on the next morning it would be carried to the Panathenaic Stadium in Athens, a second-century arena used in both the 1896 and 2004 Games, and handed over to the delegation from Beijing 2022 to be flown to China.

Traditionally, the flame travels hundreds of kilometers around Greece, visiting 50 cities and archaeological sites, relayed by artists and athletes from around the world.

In March 2020, as the coronavirus began to spread around Greece, spectators ignored health precautions and flocked to the relay.

It was abandoned on the second day after leaving Olympia in nearby Sparta, where crowds gathered to cheer Greek-American actor Billy Zane, best known for "Titanic," and British actor Gerard Butler, who played King Leonidas of Sparta in the movie "300."

This year the rehearsal on Sunday falls on the 100th anniversary of the creation of the executive board of the IOC which is holding ceremonies to celebrate.