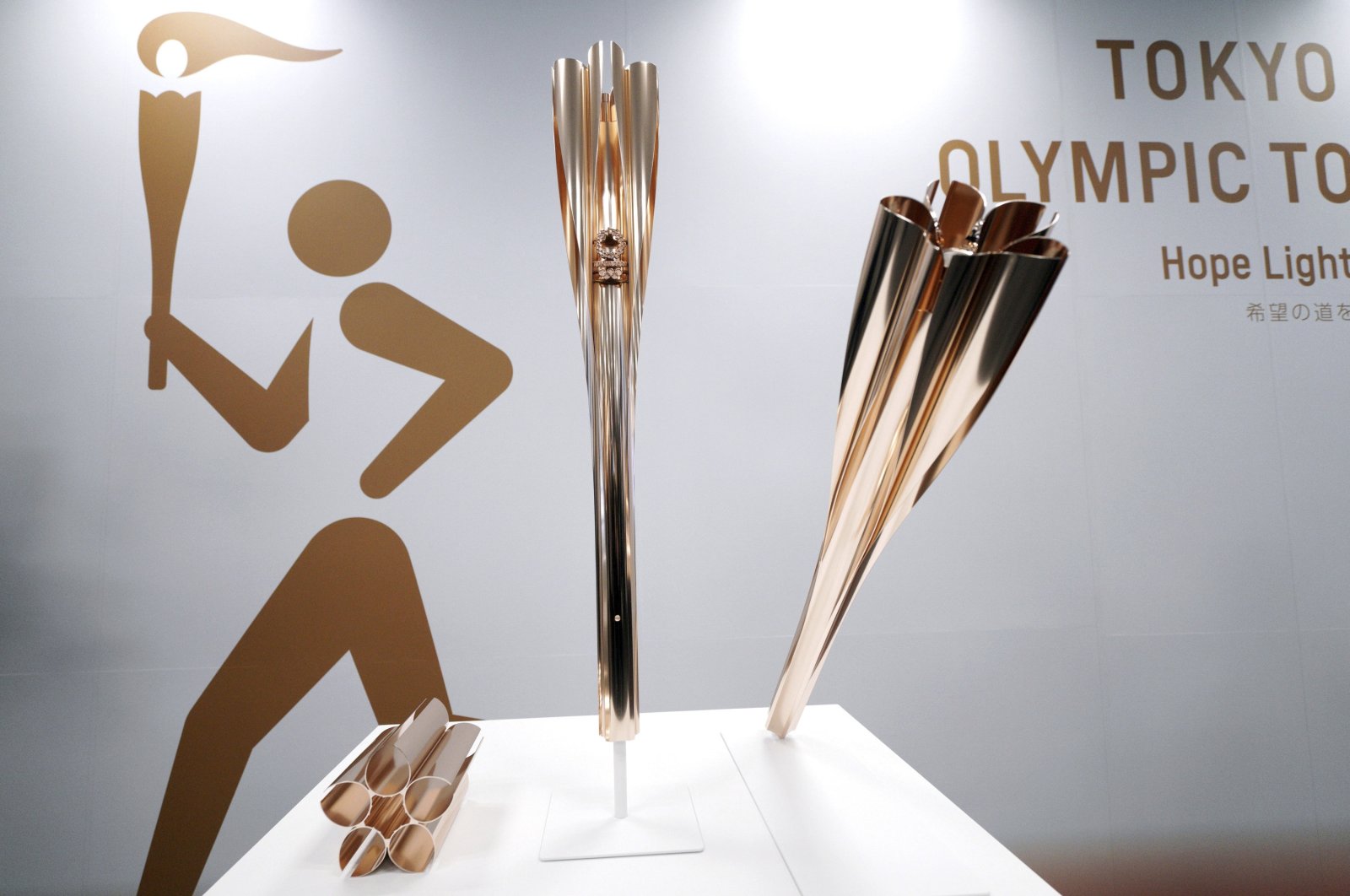 The Olympic flame will go on display at a Tokyo museum in September, organizers said Monday, after the coronavirus pandemic forced them to scrap the torch relay and put the Games on hold.

The flame, which arrived in Japan for the nationwide relay in March, will be available for public viewing from Sept. 1 to Nov. 1 at Tokyo's Olympic Museum, officials said.

The symbolic flame, lit in an elaborate ceremony at the ancient Greek site of Olympia, has been mired in uncertainty since the historic decision to postpone the Tokyo 2020 Games by a year.

It has had a troubled journey so far after even the lighting ceremony was held without spectators to avoid the spread of the virus.

The Greek leg of the torch relay was then canceled when large crowds mobbed Hollywood actor Gerard Butler as he lit a cauldron in the town of Sparta.

The flame arrived to a muted welcome ceremony in northern Japan with a few dozen officials and guests, after plans to invite 200 schoolchildren were abandoned.

When the torch relay was axed, the flame was put on display in Fukushima prefecture – an area devastated by the 2011 tsunami and nuclear meltdown.

But just after one week, it was removed from public view as coronavirus cases climbed in the country.

The flame is destined to light the Olympic cauldron when the delayed Games open on July 23, 2021.

However, top officials have spoken openly about the possibility of canceling them altogether as the pandemic continues to rage.