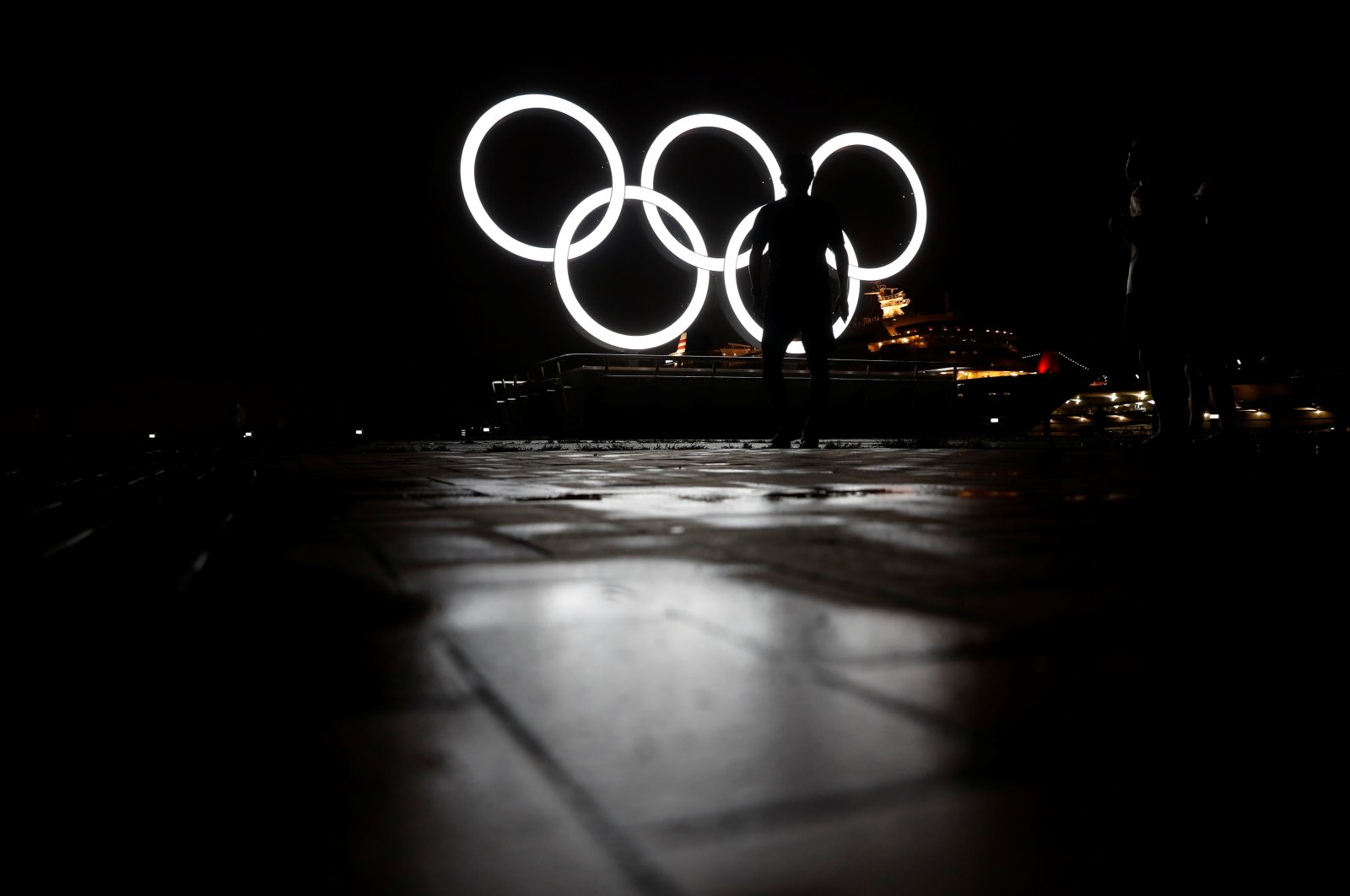 Polls show a majority of Japanese continue to oppose holding the Tokyo 2020 Olympics given warnings from health experts that it could unleash another wave of infections even as new, more potent variants of the virus emerge. The Games are scheduled to start on July 23, after a year's delay due to the pandemic.

The governors of Chiba and Saitama prefectures near Tokyo have already been urging organizers to ban spectators from nighttime events in their localities.

Their request is being discussed and a final decision will be made at five-way talks that will include the head of the International Olympic Committee (IOC), the Tokyo governor and the head of Tokyo 2020, Olympics Minister Tamayo Marukawa told reporters.

Japanese Prime Minister Yoshihide Suga said Thursday that the government would make a decision next week on spectators and whether to lift a state of "quasi-emergency" in Tokyo and other parts of the country.

Spectators from abroad have already been banned.

No spectators would be the "least risky" option for the Games, medical experts said last month.

The governor of Hokkaido in northern Japan has asked organizers to come up with safety protocols based on the "principle" that people refrain from coming to watch the Olympics marathon along its routes in the city of Sapporo.

Top government spokesperson Katsunobu Kato, when asked about the remarks, said he would "monitor discussions" between organizers and local authorities.

Japan is likely to extend its COVID-19 containment measures by two weeks or more in the greater Tokyo area after the current July 11 deadline, government sources previously said.

Depending on the extent of the strain on the medical system, the government could reinstate a more stringent full state of emergency for Tokyo, the sources said.

Japan is not hesitant about extending curbs in Tokyo, but "it is meaningless if it has no impact," Health Minister Norihisa Tamura told reporters.

Japan has not suffered the explosive COVID-19 outbreak seen elsewhere, but the potential spread of more contagious variants and a slow initial rollout of vaccines have fueled concerns.

While inoculations have since picked up, worries about vaccine supply have clouded the outlook.

The government has stopped accepting new applications from firms and universities that want to set up mass vaccination sites for employees and students, while some municipalities have canceled appointments due to shortages.

The country has recorded more than 796,800 COVID-19 cases and over 14,770 deaths. Only about 23% of the population has got at least one vaccination shot, although for people aged 65 and above the rate is more than 60%.