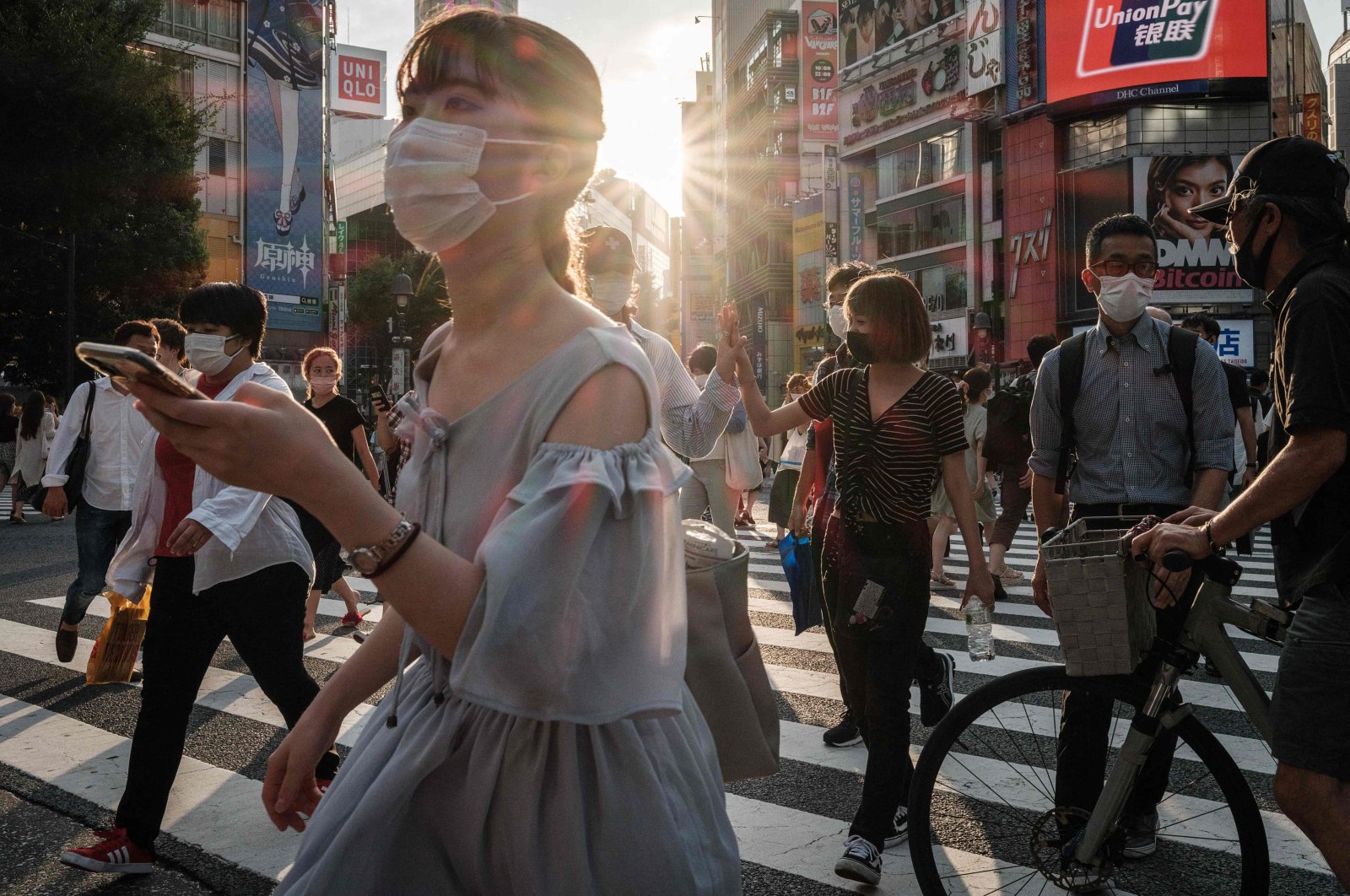 Tokyo Olympics organizers dismissed Thursday any link between the Olympics and the rising coronavirus cases in Japan, despite reporting a single-day highest 24 infections among participants.

At least 193 athletes, media and Olympic employees and contractors have now tested positive for the virus, according to Tokyo 2020 figures that do not include some cases at airports and in training camps.

On Wednesday, Japan reported 9,583 cases nationwide, the first time the figure has topped 9,000, with cases also at a record level in Tokyo.

International Olympic Committee (IOC) spokesman Mark Adams said there was nothing to suggest a link between the Games and the rising figures.

"As far as I'm aware there's not a single case of an infection spreading to the Tokyo population from the athletes or Olympic movement," he told reporters.

"We have the most tested community probably anywhere ... in the world, on top of that you have some of the toughest lockdown restrictions in the athlete's village," he added.

Organizers also insisted the Games is not putting additional pressure on Japan's medical system, as experts warn the rising number of cases could lead to a healthcare crisis.

Only two people associated with the Games are in hospital, they said, and half of all those needing care are being looked after by their own medical teams.

"Of 310,000 screening tests, the rate of positive results is 0.02%," Adams added. Of the Olympic participants reported positive, 109 are residents of Japan, with the rest coming from abroad.

The comments come with rising concern in Tokyo and beyond about a rapid rise in new infections, spurred by the more contagious Delta variant.

Tokyo is already under a virus state of emergency that shortens restaurant and bar opening hours and bars them from selling alcohol, and three neighboring regions are now expected to impose the same measure. But experts say the limits do not appear to be working and have warned people not to drop their guard.

"The current situation is the worst ever," a top government advisor on the virus warned, according to national broadcaster NHK.

Shigeru Omi, a former top WHO official, added that since the government and Olympic organizers had decided to go ahead with the Games, "it is their responsibility to do everything they can ... to prevent infections and a breakdown in medical services."

Japan has seen a comparatively small virus outbreak, with around 15,000 deaths despite avoiding harsh lockdowns, but only around a quarter of the population is fully vaccinated.

Strict measures have been imposed for the Games, including a ban on spectators at almost all events and regular testing for Olympic participants.