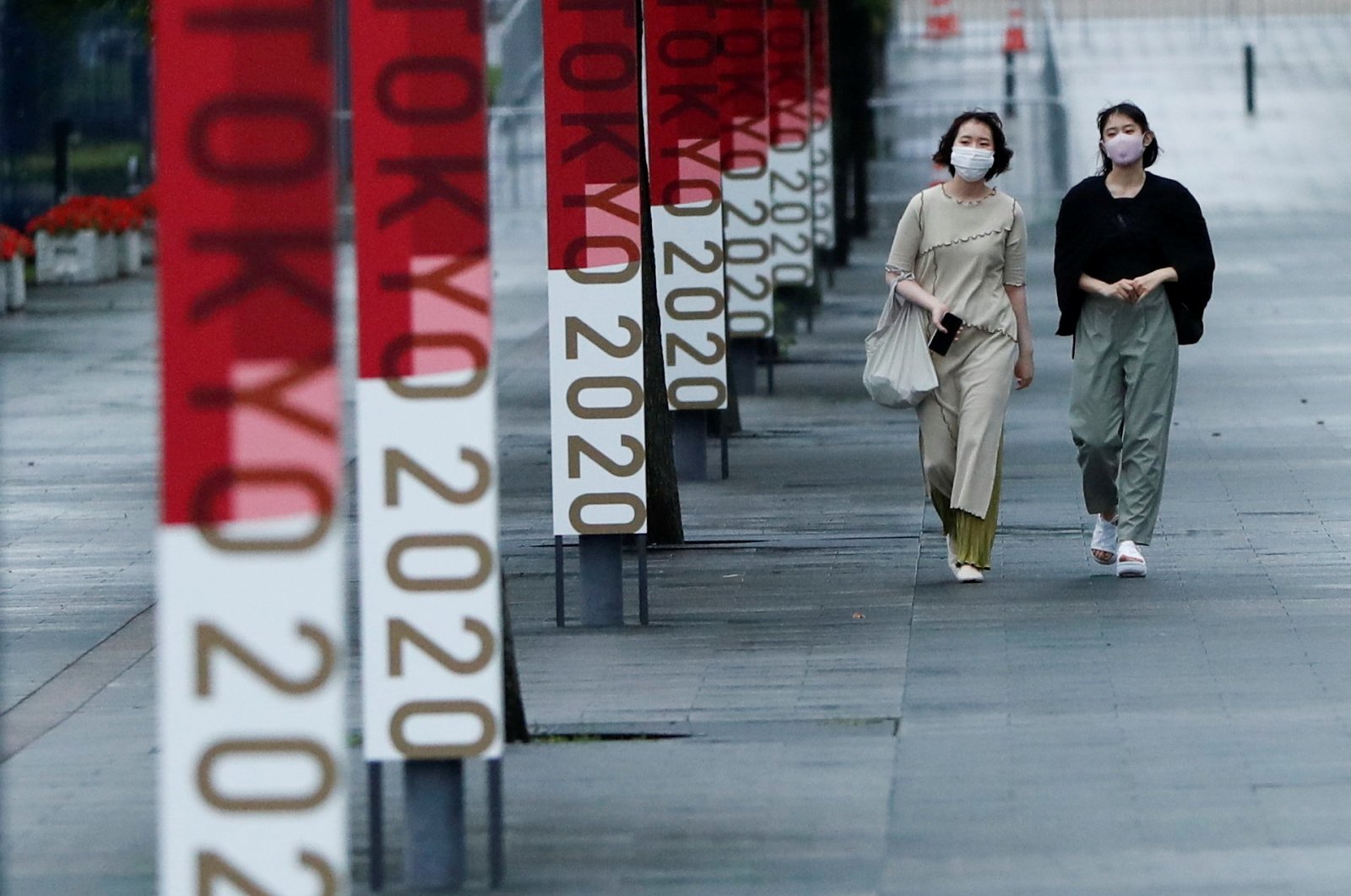 The Tokyo 2020 Olympics will become the first Games in history to be held without spectators, the organizers confirmed Thursday.

The decision came after a resurgent pandemic forced Japan to declare a coronavirus state of emergency for the capital that will run throughout the event.

Although widely expected, the move marked a sharp turnabout from just weeks earlier, when organizers said they aimed to hold the global sporting showpiece with limited spectators.

"It is regrettable that we are delivering the Games in a very limited format, facing the spread of coronavirus infections," Tokyo 2020 President Seiko Hashimoto said following talks between government officials, Tokyo organizers and Olympic and paralympic representatives.

"I am sorry to those who purchased tickets and everyone in local areas."

Prime Minister Yoshihide Suga said it was essential to prevent Tokyo, where the highly infectious delta COVID-19 variant was spreading, from becoming the source of another wave of infections.

The ban all but robs the Tokyo Games, which are scheduled to run from July 23 to Aug. 8, of their last hope for pomp and public spectacle.

Once seen as a chance for Japan to stand large on the global stage after a devastating earthquake a decade ago, the showpiece event was delayed by the pandemic last year and has been hit by massive budget overruns.

Olympic Minister Tamayo Marukawa said organizers had agreed to hold the Games without spectators in Tokyo and to decide according to the local situation for venues outside of the capital.

Medical experts have said for weeks that having no spectators would be the least risky option, amid widespread public fears that an influx of thousands of athletes and officials will fuel a fresh wave of infections.