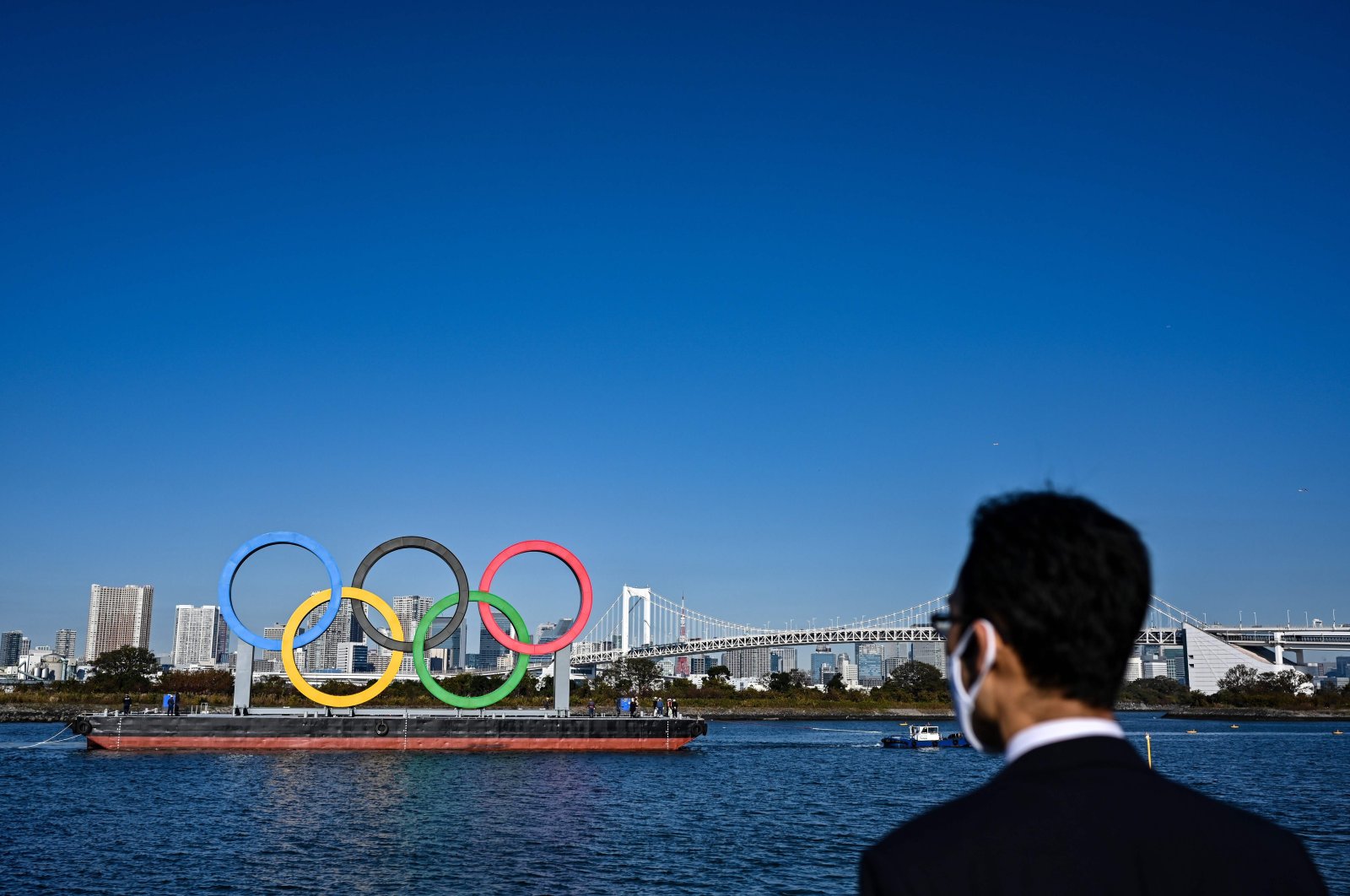 The 2021 sports calendar looks very different than originally planned because it now includes postponed events such as the Tokyo Olympics and European football championships, while an ethics debate in professional football rages

The 2021 sports calendar has undergone radical changes owing to the coronavirus and now features the Tokyo Olympics, Euro and Copa America football tournaments as well as golf's Ryder Cup. But even as vaccines are being introduced, it remains unclear whether and how all these events can be staged while at the same time an ethics debate on professional football is taking place and innovations could continue.

The unprecedented decision to postpone the Tokyo Games by one year has forced the International Olympic Committee (IOC) and Japanese organizers to find ways to contain the additional costs estimated at almost $3 billion. The main aim is to make the Games with some 11,000 athletes and thousands of officials and media simpler and thus cheaper in many aspects, and leading IOC official John Coates has already said these rearranged Games could be a blueprint for the future.

"The 'Tokyo Model' will not only deliver a Games fit for a post-corona world, it will become a blueprint that will benefit future organizing committees for many years to come," Coates said at the IOC Session in September. Athletes are not to spend the whole Games in the Olympic Village but only a few days around their competitions which could also give future hosts an idea to perhaps make the village smaller – something which would strip the Games of one of their biggest appeals for most athlete. "The magic of 'Olympism' is the mingling in the dining hall and the hanging out in the Village," American columnist Alan Abrahamson said in November.

German former shot put world champion Christina Schwanitz has also voiced reservations and said the way the Tokyo Games would be held is doing nothing for her motivation. "Tokyo will definitely take place, but it will be a competition like any other. It will have nothing to do with the Olympic idea – the glamour, the unifying power, the extraordinary," Schwanitz said.

The Games have become too big over the last decades and even the IOC's Olympic Agenda 2020 and some slight reductions in athletes' numbers and events for Paris 2024 won't be a radical change. But the Tokyo Games could ignite a new process to look at how the Games should be in future editions. While the IOC likes to say that the staging of the Tokyo Games would give mankind hope after the pandemic – if it is actually over then – another key reason is that broadcast and sponsorship income from the Olympics is the IOC's biggest source of income. That also applies to other sports such as football, and many clubs and teams were relieved when play could resume in most leagues – albeit mainly behind closed doors.

The standstill in spring started an ethics debate, mainly in Germany, on how clubs manage their finances and the huge amount of money in the business overall – amid fears that several Bundesliga clubs could go bankrupt during the pandemic and many fans could turn their back on football and not return when stadiums are open again.

The German Football League has set up a task force looking into the future of the professional game. "We cannot assume that the Bundesliga will still be as successful 10 years from now as it is today. That is not automatic," DFL director Christian Seifert has warned. A salary cap has been mentioned, an idea UEFA president Aleksander Ceferin has also named interesting.

The pandemic could also lead to new formats in the world's most popular sports as the mini-tournaments used to complete the Champions League and Europa League were praised by many and could be an option in a major reform from 2024 onwards. But first football faces a very busy 2021 packed with league matches, continental club and national team tournaments plus qualifying for the 2022 World Cup.

There are also several winter sports world championships while the postponement of the Tokyo Games has also forced major summer sports such as swimming and athletics to push back their world championships to 2022. Athletics used the pandemic to experiment with new formats such as Wavelight technology at the side of the track to indicate record pace and hopes to return to more normal competition than their "garden events" for pole vaulters during the lockdowns.

Wimbledon, golf's Open Championship and the Monaco Formula Grand Prix are famous events returning after being scrapped altogether in 2020 – coronavirus permitting, which applies for every competition.