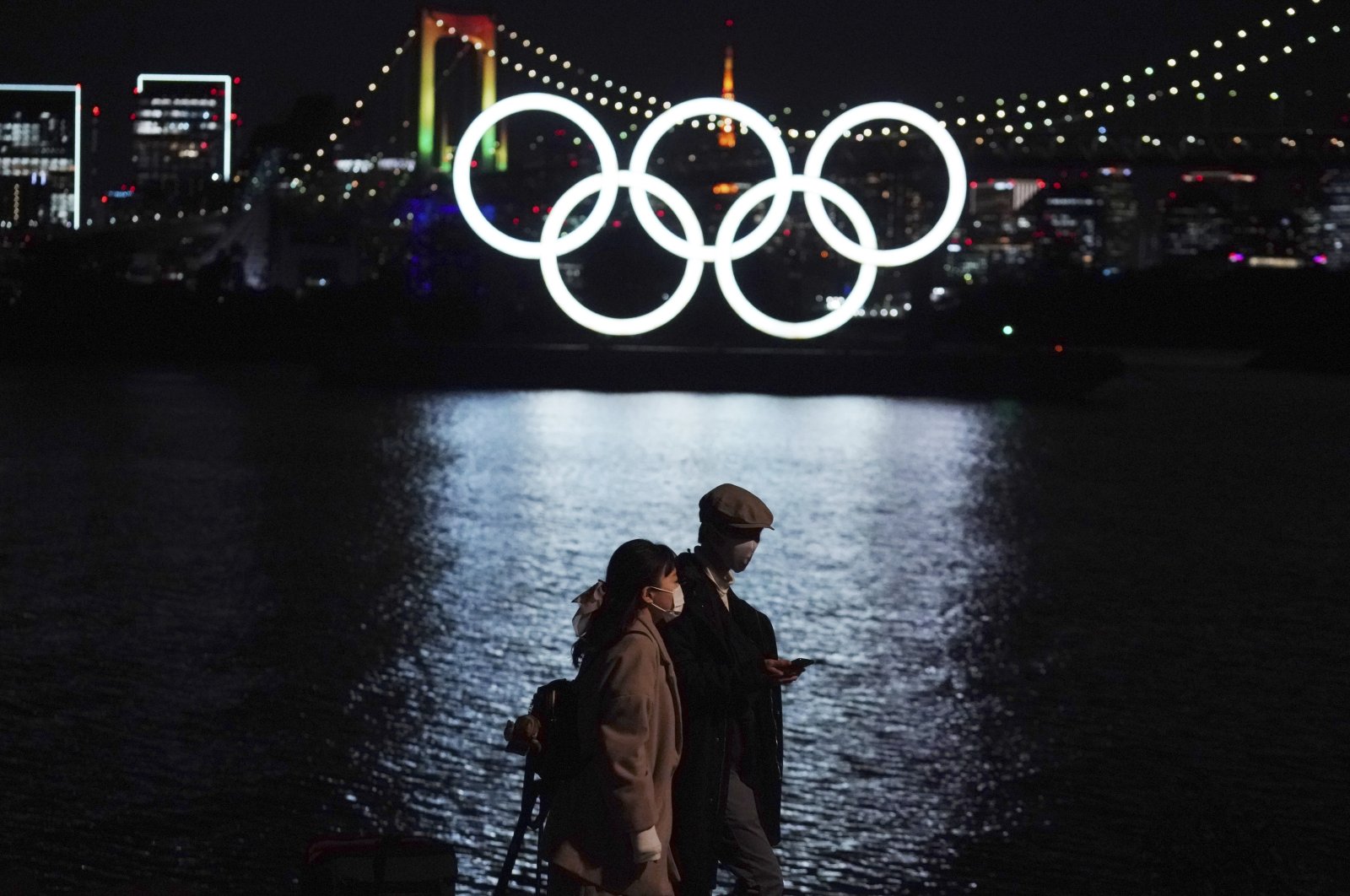 The coronavirus-delayed Tokyo Olympics will cost at least an extra $2.4 billion, organizers said Friday, with the unprecedented postponement and a raft of pandemic health measures ballooning an already outsized budget

As the Tokyo Olympics count down to the new date in 2021, costs continue to mount with organizers saying an additional $2.4 billion is needed for the event. The extra costs come as officials work to build enthusiasm for the first Games postponed in peacetime, insisting the massive event can go ahead next year even if the pandemic is not under control. But more spending, on top of the previous budget of about $13 billion, could further harden public opinion in Japan, where polls this year showed a majority of people think the Games should be postponed again or canceled altogether.

"Whether it's seen as too much or that we have done well to contain the costs, I think it depends on how you look at it," Tokyo 2020 CEO Toshiro Muto told reporters Friday. "We have done all we can to earn the public's understanding," he added.

Tokyo 2020 said an additional $1.5 billion would be needed for operational costs related to the delay, with another $900 million in spending on coronavirus countermeasures. The dollar figures are calculated at an exchange rate of 107 yen, and the total is around $2.56 billion at today's rate. The costs look set to rise further, with Tokyo 2020 saying it would also release an additional $250 million in "contingency" funds.

The new spending swells a budget that was set last year at around $13 billion and will add to disquiet about the cost of the Games after an audit report last year argued the national government was spending significantly more than originally planned. The extra costs will be split between Tokyo, the organizing committee and the national government. The International Olympic Committee will not be chipping in but has agreed to waive its sponsor royalty fee for the first time, organizers said.

The unprecedented decision to delay the Games has thrown up a plethora of extra costs, from rebooking venues and transport to retaining the huge organizing committee staff. And with organizers committed to hosting the Games even if the pandemic remains a threat, extensive safety measures will be needed. Tokyo 2020 this week released a 54-page plan they said would make it possible to hold the Games, including restrictions on athletes touching and fans cheering, and an infection control center in the Olympic Village. Organizers have tried to scale back elements of the Games, offering fewer free tickets, scrapping athlete welcome ceremonies and making savings on mascots, banners and meals, but so far they have cut just $280 million in spending. And on Thursday, they said 18% of Olympic tickets sold in Japan will be refunded, with domestic fans demanding their money back on about 810,000 of the 4.45 million tickets sold in the country. Organizers hope to now resell those tickets, and demand for seats at the Games was high before the pandemic. But enthusiasm has since waned, with a poll in July revealing that just one in four people wanted to see the event held in 2021, and most backing either further delay or cancellation.

Tokyo 2020 President Yoshiro Mori said the spending plan was carefully considered and he hoped people would accept it. "If you have a drink, you could say your glass is half full or half empty. It depends on how you look at it," he told reporters. "There's a rationale behind this plan. I hope the Japanese people will understand it." Tokyo 2020's final price tag has been hotly disputed, with an audit report last year estimating the national government spent nearly 10 times its original budget between 2013-2018. Organizers countered that the estimate included items not directly related to the Games.