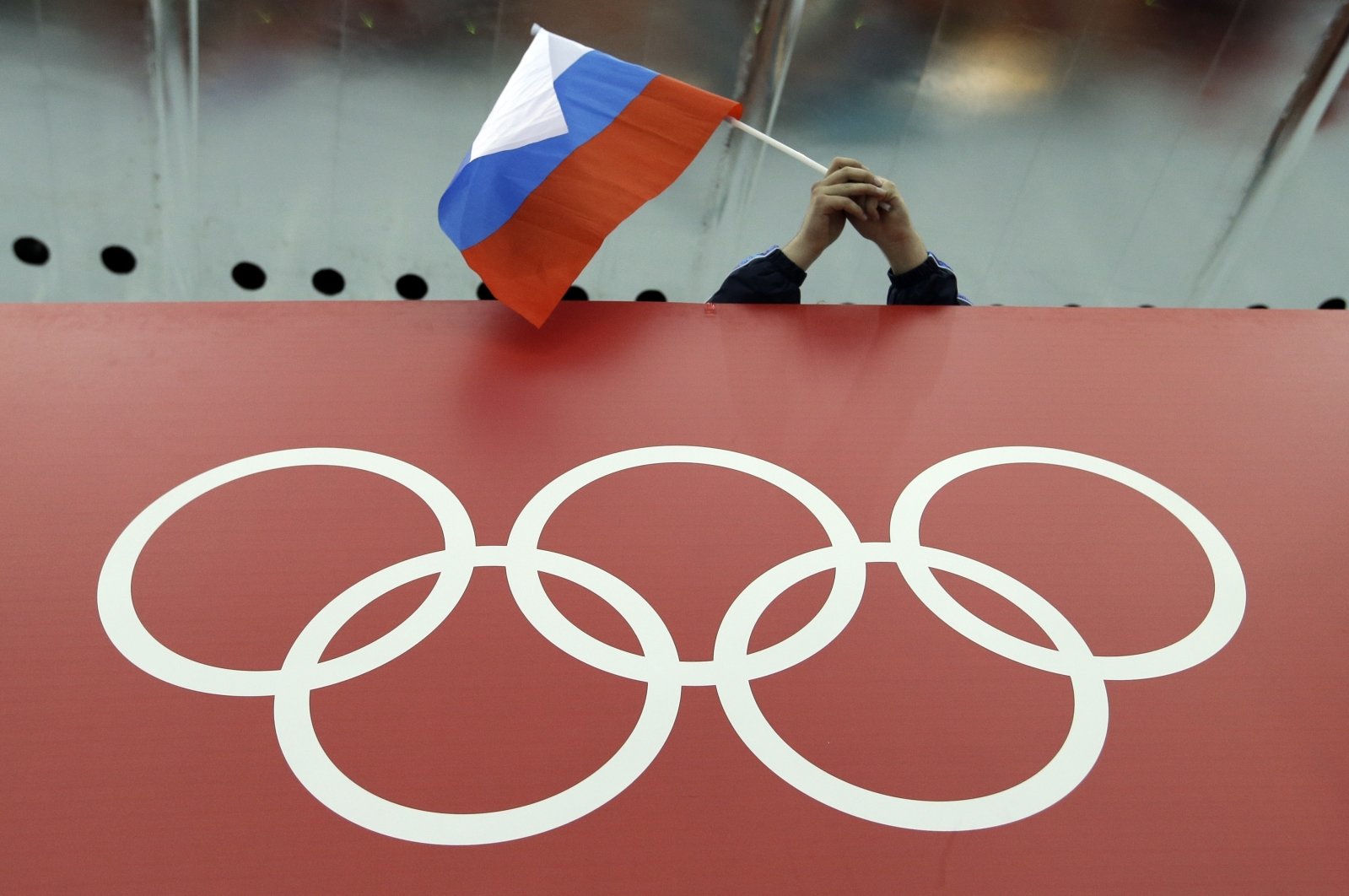 Russia will attempt to overturn its four-year ban from international sports this week in the latest chapter of a long-running and controversial saga over state-sanctioned doping.

The ban meant the country would miss the Tokyo Olympics as well as football's 2022 World Cup in Qatar and the 2022 Winter Olympics in China.

This week's Court of Arbitration for Sport (CAS) hearing, which is expected to last until Friday, has already caused division.

"WADA had requested that the hearing be held in public, but for that to happen all parties were required to be in agreement and that was not the case," said a WADA statement.

Instead, and in keeping with the Cold War-style of the case, the hearing will take place behind closed doors and at a secret location.

A decision will only be made public on an undisclosed date.

Russia considers its ban to be legally indefensible.

It's being billed as a landmark week for Russian sport and global anti-doping efforts.

WADA, formed in 1999, also has plenty on the line after the U.S. threatened to pull its annual $2.7 million in financing.

American lawmakers accused WADA of failing to implement governance reforms and has been critical of their handling of the Russian scandal.

"WADA has left no stone unturned in preparation for this hearing, and we are looking forward to having the opportunity to present our case clearly and fairly to the panel," said WADA President Witold Banka.

"I remain convinced that the WADA Executive Committee made the right recommendation in this case last December.

"As at every other stage, we are following due process in relation to RUSADA's compliance procedure as we continue to deal effectively with this complex matter."

It is a saga that is now uncomfortably into its fifth year.

In May 2016, Grigory Rodchenkov, the former head of Moscow's anti-doping laboratory, blew the whistle over state-backed doping at the 2014 Sochi Olympics.

Barely two weeks before the 2016 Olympics in July that year, WADA called for Russia to be banned from Rio.

The International Olympic Committee (IOC), however, stopped short of an outright ban and said individual federations would decide whether to allow Russian athletes to compete.

In 2017, the IOC banned the Russian Olympic Committee from the 2018 Pyeongchang Winter Games but allowed clean Russian athletes to take part as neutral competitors.

A total of 168 Russians eventually competed.

Then, in September 2018, WADA controversially lifted its ban on RUSADA, despite not having been granted access to its doping-tainted Moscow laboratory.

Russia finally handed over lab data to WADA in January 2019.

However, in yet another twist, in September WADA gave Russia three weeks to explain "inconsistencies" in the data.

World Athletics announced it had suspended the reinstatement process of Russian athletics and was contemplating expelling the country entirely from the sport due to the doping affairs.

WADA then decided to ban Russia for four years over the manipulated data.