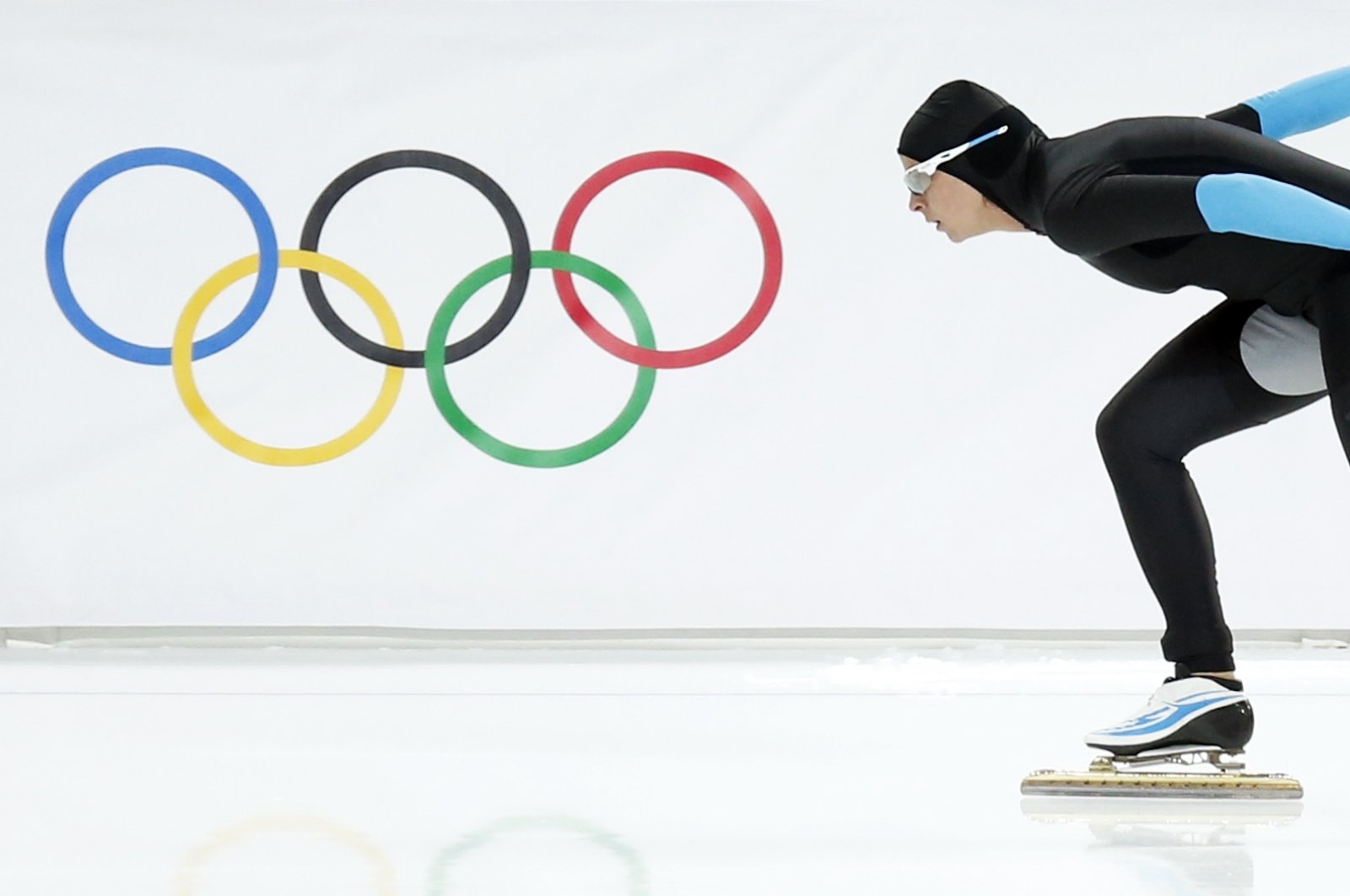 Urine samples collected at the Sochi Winter Olympic Games in 2014 are to be reanalyzed in a further bid to crack down on doping cheats, the International Testing Agency (ITA) announced Wednesday.

The ITA said its aim was to complete the Sochi reanalysis program, including the handling of the resulting cases, before the 2022 Winter Olympics in Beijing.

"After serious issues of manipulation of the doping control process came to light following the Sochi Games, the IOC (International Olympic Committee) already re-examined hundreds of samples from participating Russian athletes in 2016," the agency said.

"The ITA will now extend the re-analysis program to all nationalities and sports that took part in the event and re-test more than half of the total samples collected as a first step," it said.

Under the World Anti-Doping Code, samples can be stored for up to 10 years after their initial analysis and still retain the same legal impact if retested and prosecuted.

The ITA said it had increased anti-doping intelligence across various sports and recent analytical advances, "especially regarding the tracing of steroids and hormones," would enable it to identify undetected doping violations "that may have occurred at Sochi 2014."

The further analysis of samples collected during Beijing 2008 and London 2012, the ITA said, has so far produced more than 130 Anti-Doping Rule Violations, which "clearly highlights the effectiveness of such a program in the detection and deterrence of cheating."