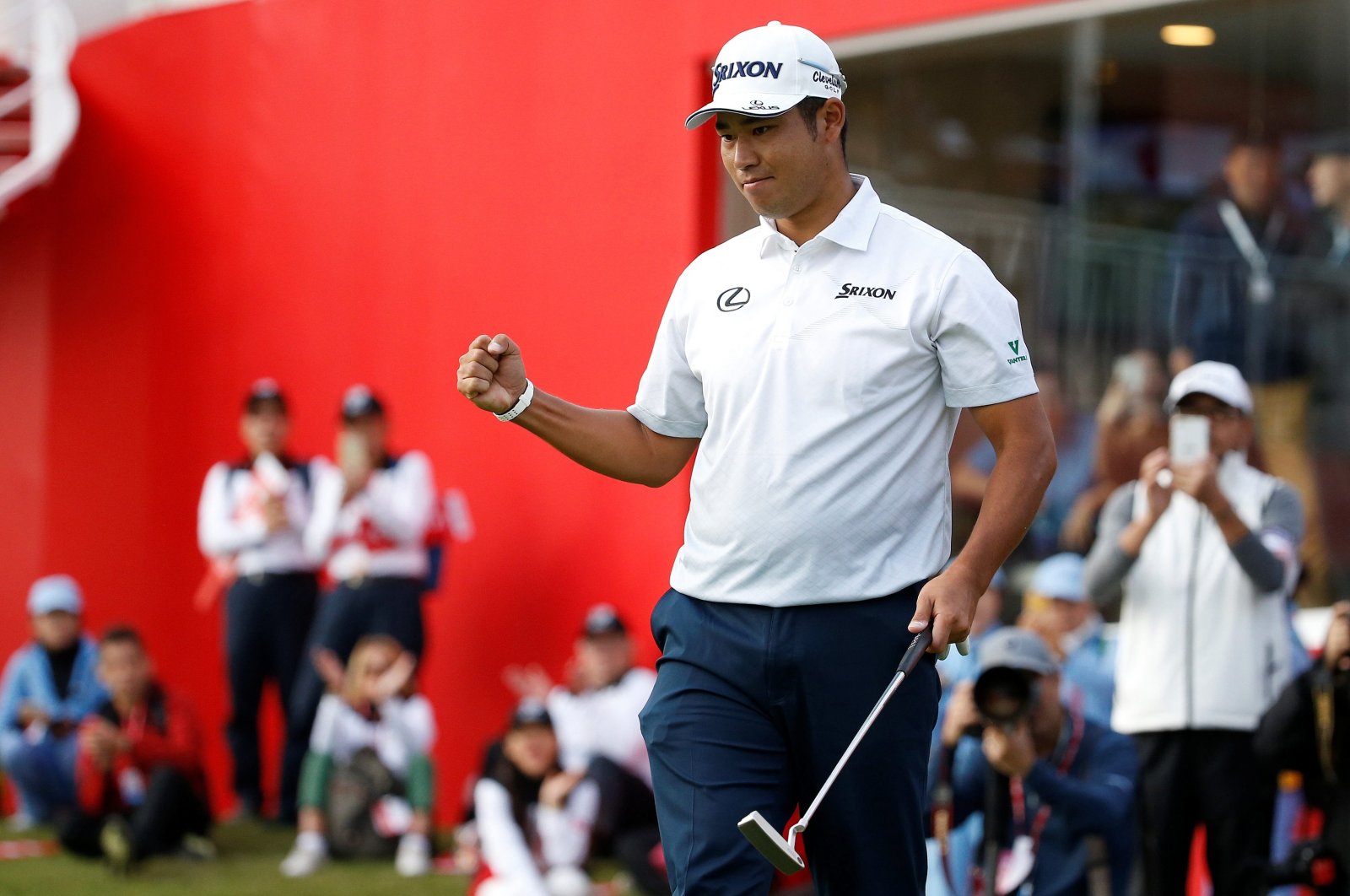 Next month's World Golf Championship-HSBC Champions in Shanghai, won last year by Rory McIlroy, has been canceled in light of the coronavirus pandemic, organizers said Wednesday. The event, which in 2019 had the largest prize fund of any tournament outside the U.S. or majors at $10.25 million, is co-sanctioned by the US PGA, European Tours and Asian Tours. It had been scheduled to take place from Oct. 29 to Nov. 1 at Sheshan International Golf Club and was the final stop on the PGA Tour's $29.75 million three-tournament Asian swing. But the trio of events, the highlight of Asia's golfing calendar, have been wiped off the continent by the coronavirus outbreak after South Korea's CJ Cup and Japan's Zozo Championship were relocated to courses in the U.S.

All international sporting events in China have been canceled for at least the rest of this year because of the pandemic. "We have worked extensively with all tours, international officials, the China Golf Association and other local parties to find a solution to host the WGC-HSBC Champions," said Ty Votaw, PGA Tour's vice-president of international operations. "In line with Chinese government guidelines and being mindful of the logistical implications, we collectively made the difficult decision to cancel the 2020 event."

The $9.75 million Zozo Championship due to take place on Oct. 22-25, first launched last year and memorably won by Tiger Woods for a record-equalling 82nd PGA Tour victory, was moved Tuesday to California.

The CJ Cup, which last year also carried a mammoth prize fund of $9.75 million, won last year for a second time by Justin Thomas, last week had its fourth edition shifted from Jeju Island to Las Vegas between Oct. 15-18.