Shepherd who saved 6 in deadly China ultramarathon hailed as hero 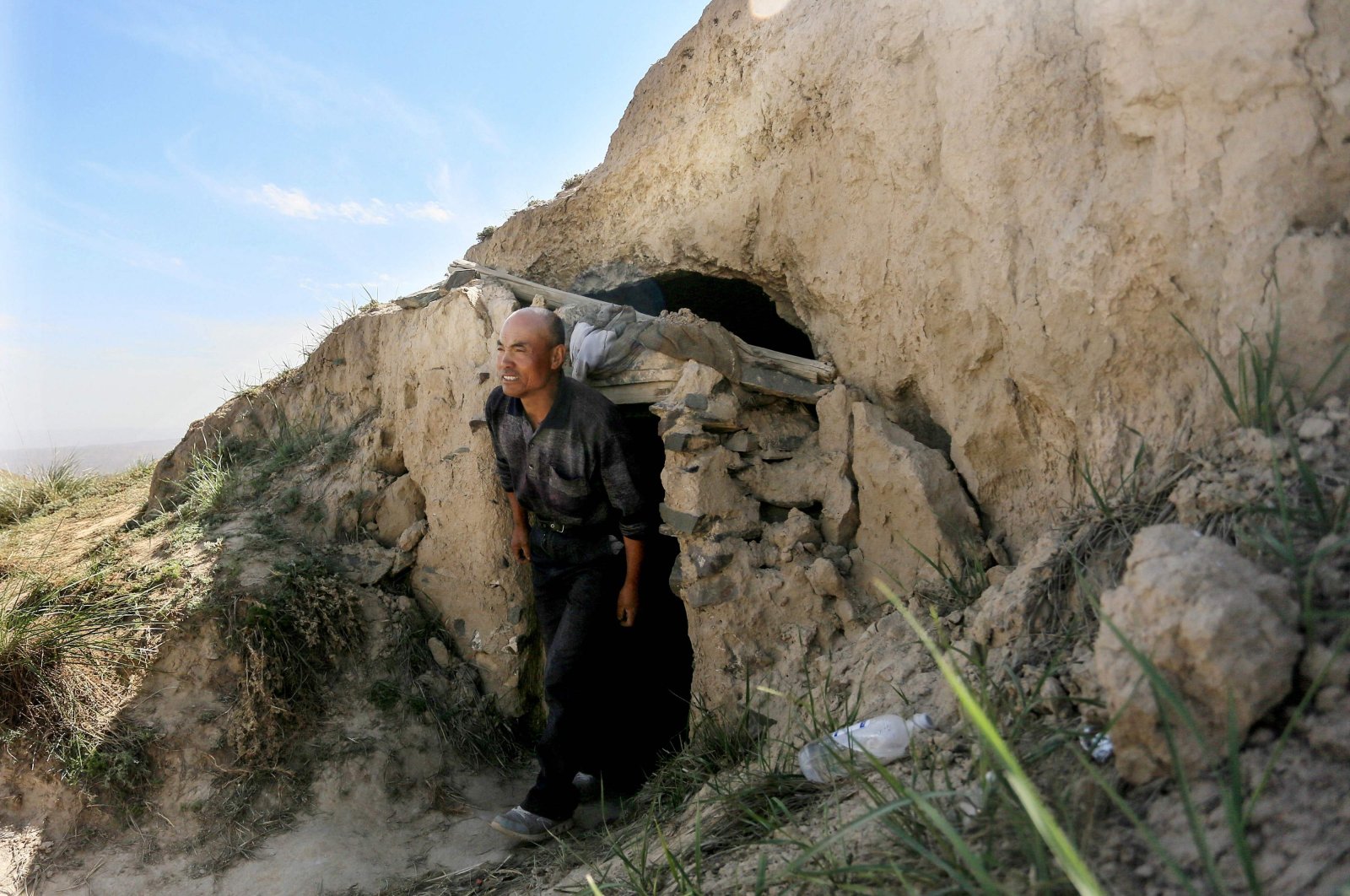 Shepherd Zhu Keming, hailed as a hero in China for rescuing six ultramarathon runners when extreme weather hit the area leaving at least 21 dead, shows the cave-dwelling where he sheltered the stricken athletes near the city of Baiyin, in China's northwestern Gansu province, May 24, 2021. (AFP Photo)
by French Press Agency - AFP May 25, 2021 2:17 pm
RECOMMENDED

Zhu Keming, a shepherd from the northwestern province of Gansu, has been hailed as a hero in China after reports emerged that he saved six runners during the ill-fated ultramarathon where 21 other competitors died.

He was trending on the Twitter-like Weibo on Tuesday, three days after a 100-kilometer (60-mile) cross-country mountain race in Gansu turned deadly in freezing rain, high winds and hail.

The incident triggered outrage and mourning in China, as questions swirled over why organizers apparently ignored warnings about the incoming extreme weather.

Zhu was grazing his sheep on Saturday around lunchtime when the wind picked up, the rain came down and temperatures plunged, he told state media.

He sought refuge in a cave where he had stored clothes and food for emergencies but while inside spotted one of the race's 172 competitors and checked to see what was wrong because he was standing still, apparently suffering cramps.

Zhu escorted the man back to the cave, massaged his freezing hands and feet, lit a fire and dried his clothes.

Four more distressed runners made it into the cave and told the shepherd others were marooned outside, some unconscious.

Zhu headed outside once more and, braving hail and freezing temperatures, reached a runner lying on the ground. He carried him towards the shelter and wrapped him in blankets, almost certainly saving his life.

"I want to say how grateful I am to the man who saved me," the runner, Zhang Xiaotao, wrote on Weibo.

"Without him, I would have been left out there."

Zhu has been feted in China for his selfless actions, but the shepherd told state media that he is "just an ordinary person who did a very ordinary thing".

Zhu rescued three men and three women, but regrets that he was unable to do more to help others who reportedly succumbed to hypothermia.

"There were still some people that could not be saved," he said.

"There were two men who were lifeless and I couldn't do anything for them.

The tragedy has thrown a renewed spotlight on the booming marathon and running industry in China, with authorities ordering sports competitions to improve safety.

According to The Paper in Shanghai, five cross-country, marathon, or other running races have been canceled at short notice.