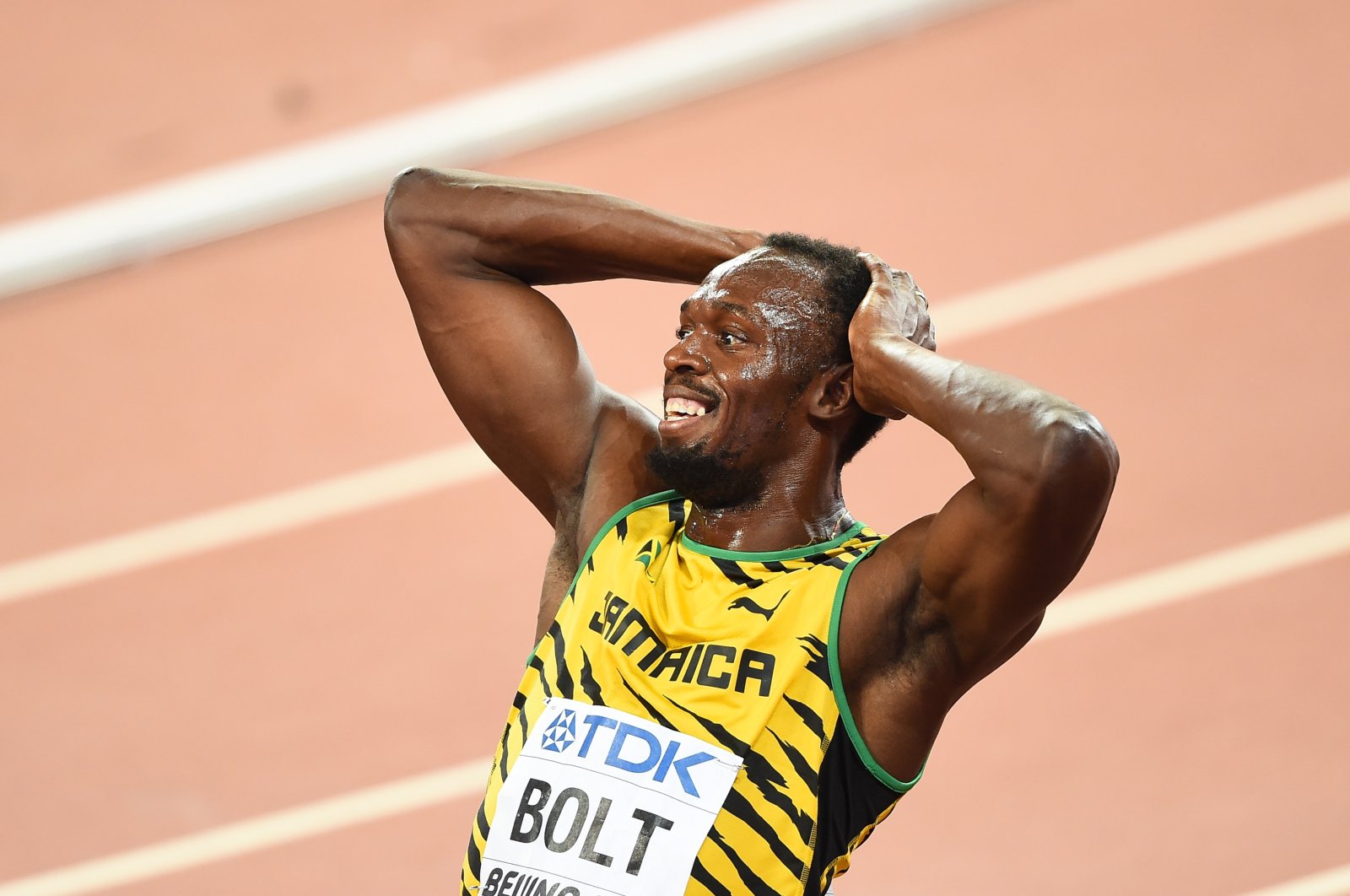 World-record sprinter and eight-time Olympic gold medalist Usain Bolt has tested positive for the coronavirus and is self-isolating at his home in Jamaica after last week celebrating his 34th birthday with a big bash mask-free.

Jamaica's health ministry confirmed late on Monday that Bolt, who holds world records in the 100-meter and 200-meter distance, had tested positive after he posted a video on social media around midday saying he was waiting to hear back on his results.

"Just to be safe I quarantined myself and just taking it easy," Bolt said in the message that he appeared to have taped himself while lying in bed. It was posted with the caption "Stay safe my ppl."

The only sprinter to win the 100-meter and 200-meter golds at three consecutive Olympics (2008, 2012 and 2016) said he did not have any symptoms of COVID-19, the respiratory illness caused by the coronavirus.

Bolt said he took the test on Saturday, the day after he celebrated his birthday at a bash where partygoers danced to the hit "Lockdown" by Jamaican reggae singer Koffee.

"Best birthday ever," Bolt, who retired from athletics in 2017, wrote on Instagram, posting a photo of himself holding his daughter, Olympia, who was born in May.

Fans wished Bolt a speedy recovery on social media – "drink up your ginger tea," one wrote – although some accused him of carelessness.

Daily confirmed cases in Jamaica had surged to more than 60 per day over the past four days from less than 10 just a few weeks ago. Jamaica now has 1,612 confirmed cases, with 622 active cases and 16 deaths from coronavirus.

Officials put the uptick in cases down to the reopening of international borders as well as celebrations over a long weekend in August marking Independence Day and Emancipation Day.

They also put the blame at the feet of people who refuse to wear masks and practice social distancing.

The pickup has raised concerns over national elections that Jamaican Prime Minister Andrew Holness called for in September, six months ahead of schedule.

Holness on Sunday suspended all his campaigning activities, including motorcades, home visits and rallies and asked other parties to do the same.

Authorities have also delayed the reopening of schools for one month and citizens are under a national curfew from 7 p.m. to 5 a.m.