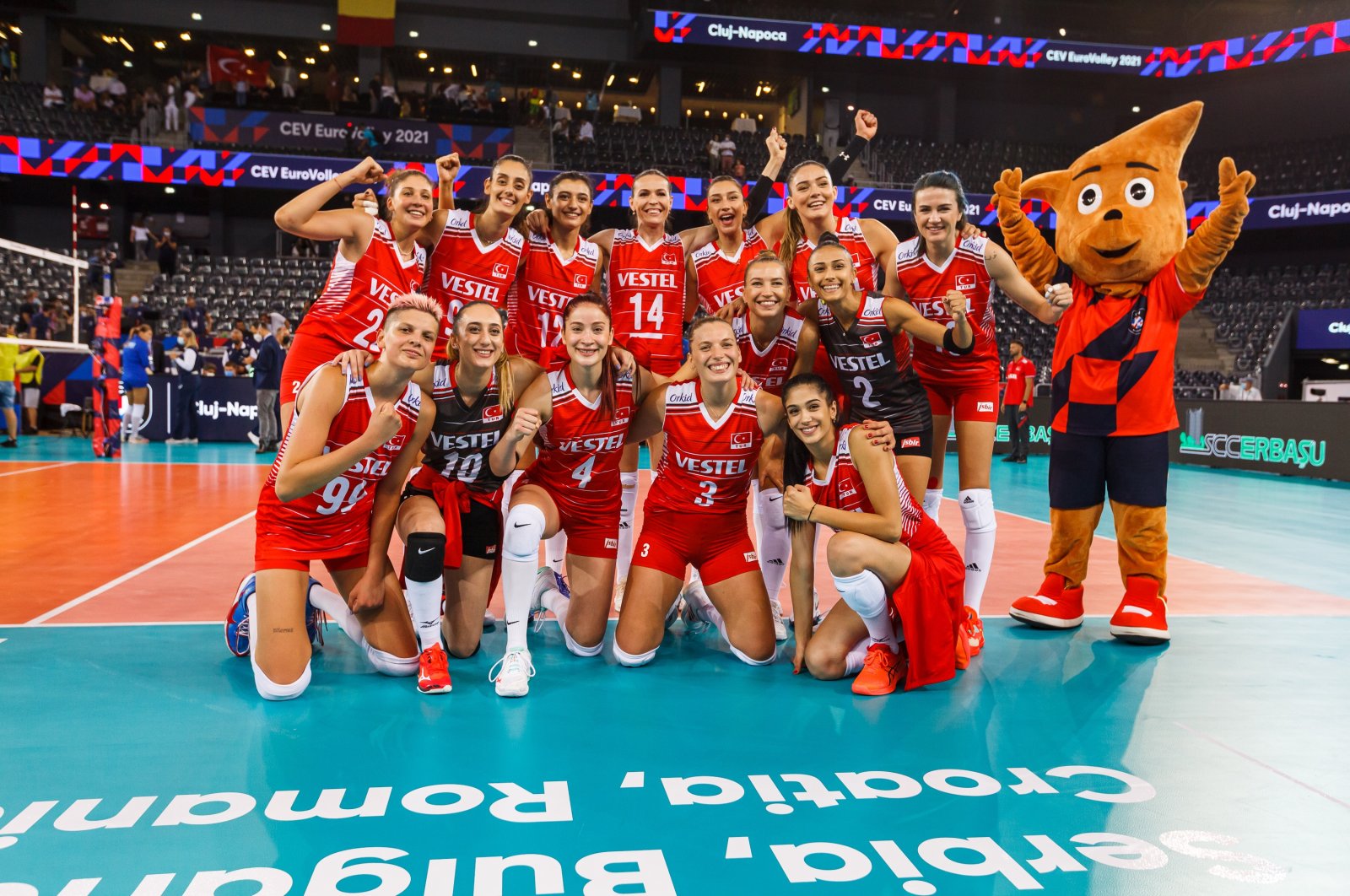 The Turkish women's national volleyball team maintained its strong performance in its EuroVolley 2021 campaign through a 3-0 victory over Ukraine on Friday.

The game paused in the second set, as Croatian head official Ksenija Jurkovic needed medical attention on the side of the field. She switched with second referee Sabine Witte of Germany after receiving treatment.

Turkey is second behind the Netherlands in the 2021 CEV European Women's Volleyball Championship Group D with two wins, previously beating Romania 3-1 in its first group match.

The crescent-star team will take on Sweden Sunday.