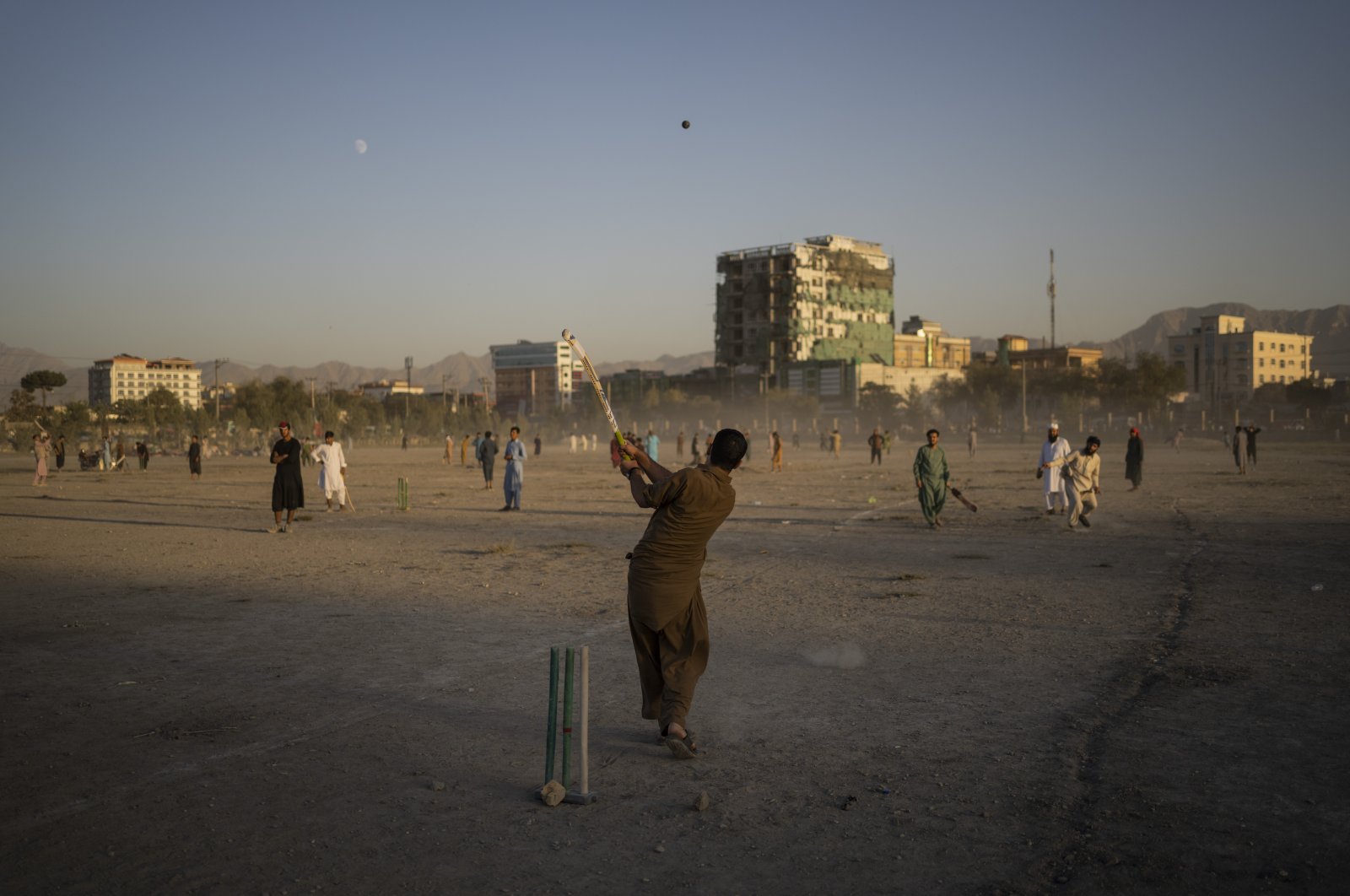 Afghanistan Cricket Board CEO Hamid Shinwari has been sacked by the Taliban and replaced by a member of the dreaded Haqqani network, which is behind some of the worst attacks in the country's history.

Shinwari posted on his Facebook page Monday that he has been removed on the orders of senior Haqqani officials, a branch of the Taliban.

"Anas Haqqani visited the cricket board and told me very clearly that my job as the (chief) executive officer was over," Shinwari wrote on his Facebook page.

Anas Haqqani is a senior Taliban official and the younger brother of Afghanistan's new Interior Minister Sirajuddin Haqqani, who headed the Haqqani network.

Shinwari's post, seen by Agence France-Presse (AFP), was later not visible, with the page apparently deactivated.

In the Pashto language post, Shinwari said he had asked for a formal order but did not receive it.

"I was elected to the Cricket Board's executive section after a transparent process, but I did not understand the reason for my dismissal," Shinwari said.

He was later replaced by Naseebullah Haqqani, also known as Naseeb Khan, a close ally of the Haqqani network, said a source at the cricket board who did not want to be named.

"He holds a master's degree and has knowledge of cricket as well," the board said on its Facebook page.

During their first stint in power, before they were ousted in 2001, the Taliban banned most forms of entertainment – including many sports – and stadiums were used as public execution venues.

But the group do not mind cricket and the game is popular among their fighters.

Women were completely banned from the game under the last regime. Though no directive has yet been released on female participation this time around, a Taliban spokesperson reportedly said women's sports would once against be banned.

Earlier last week, members of the Afghanistan women's football team fled to Pakistan amid fears for their safety.