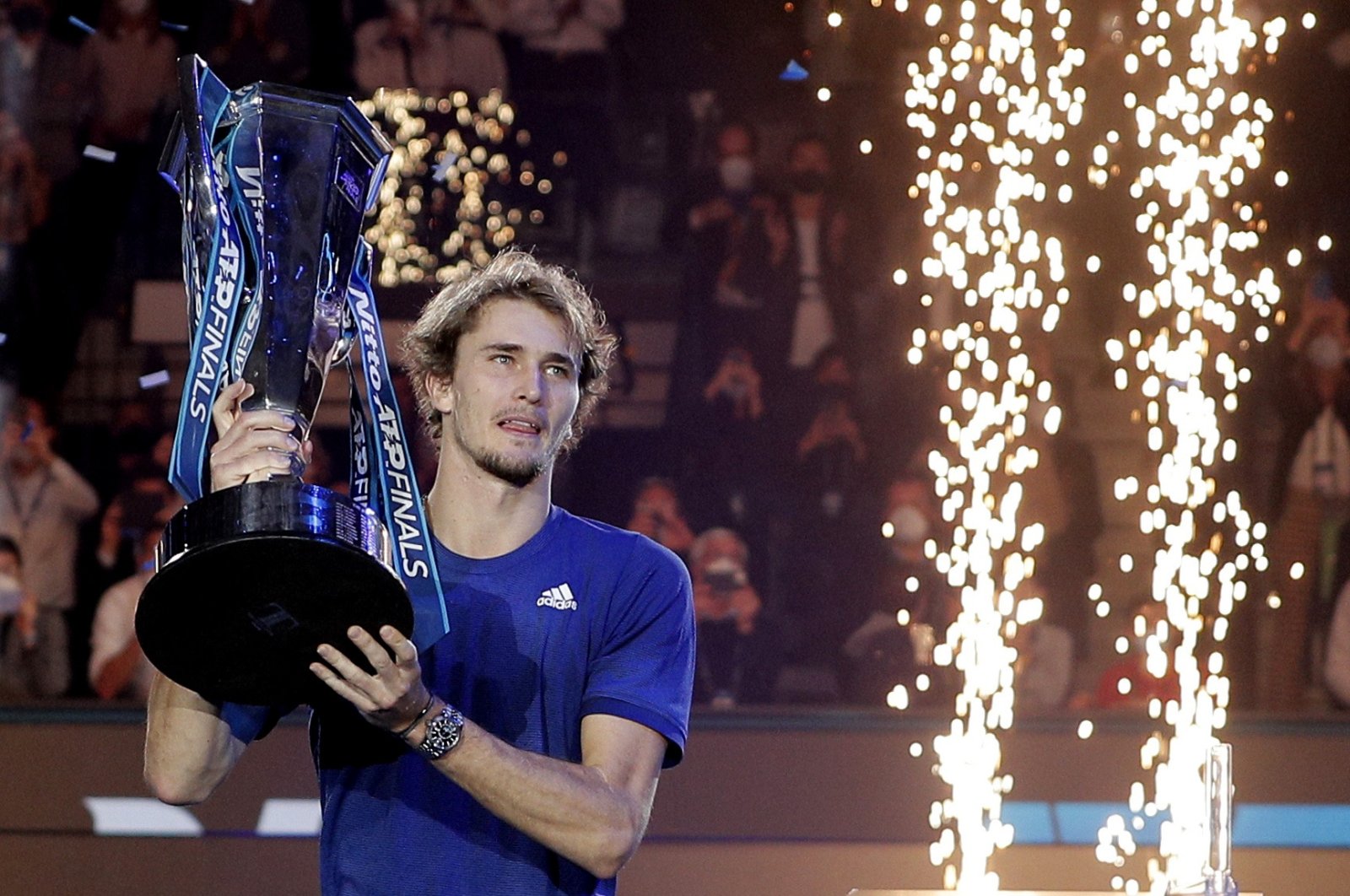 Germany's Alexander Zverev capped a memorable year by capturing his second ATP Finals trophy on Sunday and the world No. 3 said he is aiming to win his maiden Grand Slam title next season.

Zverev defeated defending champion Daniil Medvedev 6-4 6-4 in the final in Turin after he beat world No. 1, Novak Djokovic, in the semifinals.

The 24-year-old has won six titles this year, including the Olympic gold in Tokyo and two Masters titles in Madrid and Cincinnati.

But the German has yet to win a Grand Slam title, coming closest when he reached the 2020 U.S. Open final before losing to Dominic Thiem in a five-set thriller.

"Look, I've won on every level except for the Slams," Zverev told Serbia's Sport Klub television after Sunday's win.

"It's the only thing I'm missing and I'll do whatever I can to change that next season.

"I'm already looking forward to 2022 because I know that I still have things to improve."

The 2022 Australian Open, the first Grand Slam of the season, will begin on Jan. 17.