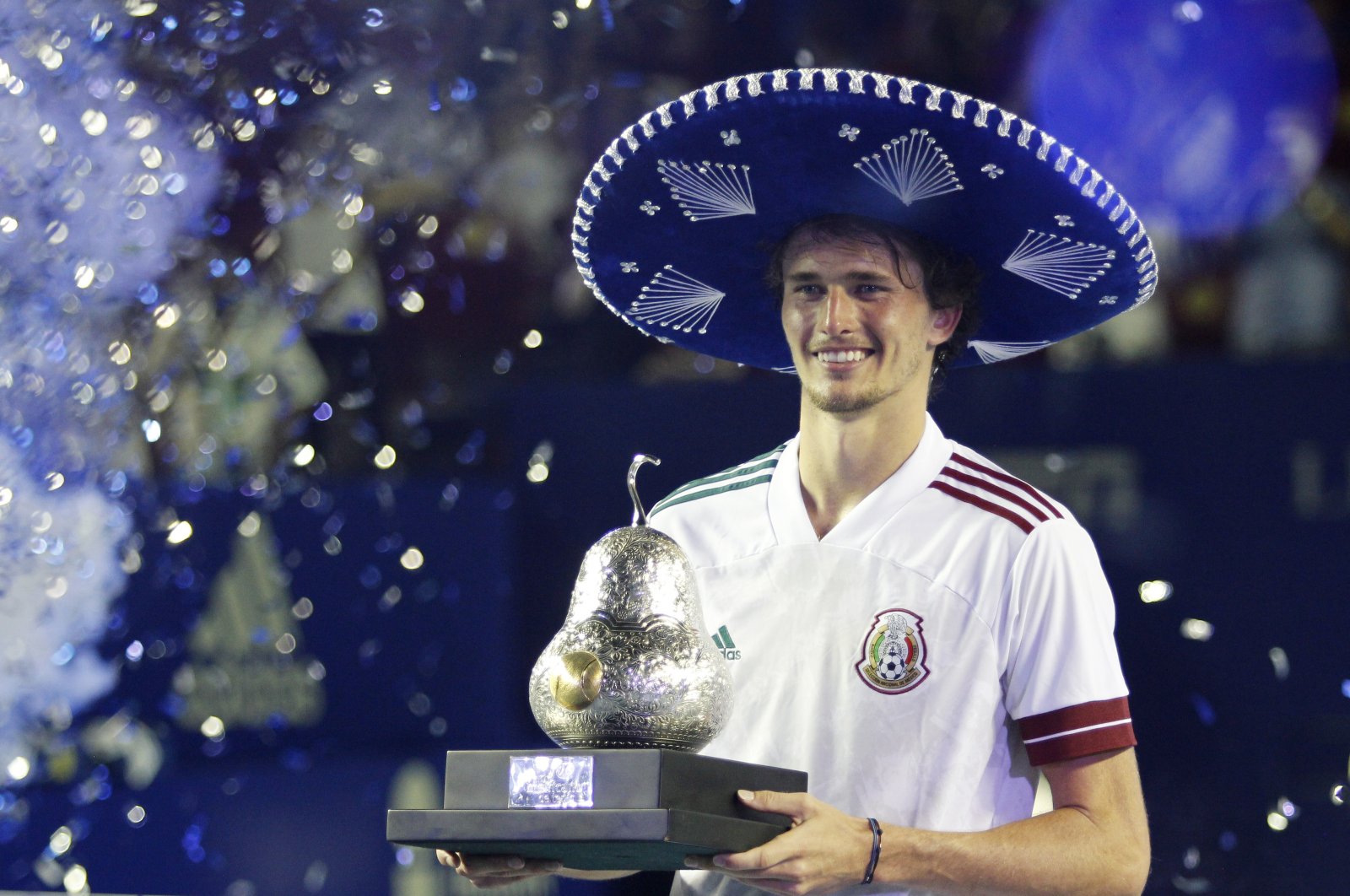 Germany's Zverev, ranked seventh in the world, had lost his last five matches against the world number five from Greece.

Early on it seemed Zverev might be heading for another defeat as he dropped his first service game on the way to trailing 4-1 in the opening set.

But he stepped it up to save three break points in the sixth game, holding serve to launch a run of five straight games that saw him pocket the set.

A tight second set saw Zverev gain the first break for a 5-4 lead and a chance to serve for the match.

Tsitsipas saved one match point on the way to regaining the break when Zverev double-faulted on break point – one of his eight double faults in the contest.

From there it was a fierce battle to the tiebreaker, Tsitsipas saving six break points to hold for a 6-5 lead and Zverev saving a set point on the way to making it 6-6.

Zverev converted his third match point to seal the victory and go one better than his runner-up finish to Australian Nick Kyrgios in Acapulco in 2019.

"This victory means a lot to me," said Zverev as he donned the sombrero traditionally given to the winner.

He claimed his 14th ATP title and his first of 2021 and will be one of the men to beat when the Miami Masters starts next week in the absence of stars Novak Djokovic, Rafael Nadal, Roger Federer and Dominic Thiem.

Tsitsipas, who was coming off semifinal appearances at the Australian Open and Rotterdam, was denied a sixth ATP trophy.