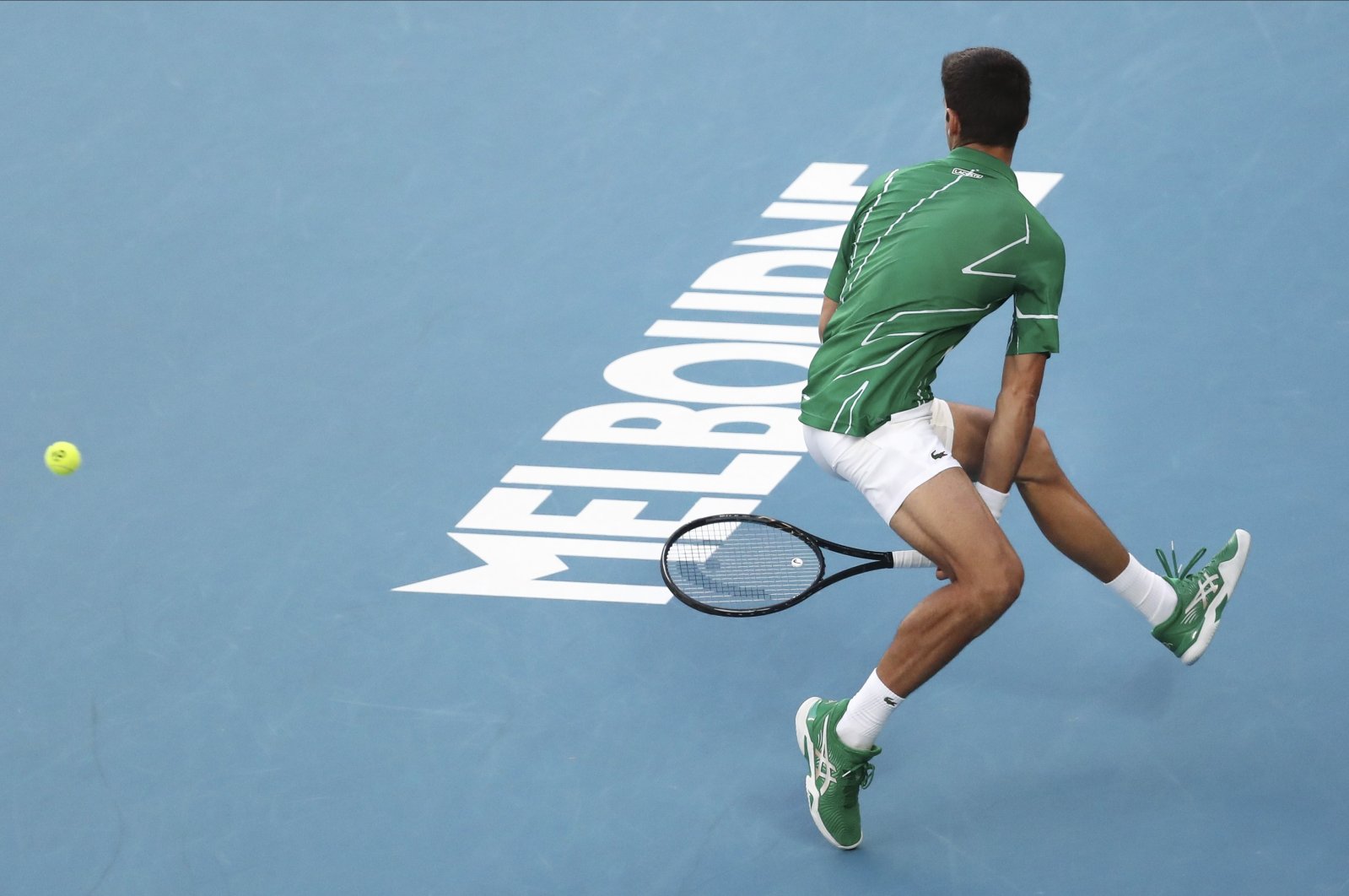 The Australian Open was pushed back to Feb. 8 on Thursday after weeks of negotiations as coronavirus disruption hits a second Grand Slam tennis season.

The men's qualifiers will be held in Doha, but Australia will host a series of buildup events, including the flagship Association of Tennis Professionals (ATP) Cup, the men's ATP Tour said, announcing its early 2021 schedule.

The three-week delay for the season's opening Grand Slam comes after this year's Wimbledon was cancelled – for the first time since World War II – the French Open was postponed and the U.S. Open was played behind closed doors.

Fans are expected to be allowed at Melbourne Park, the tournament's venue, as the coronavirus is under control in Australia, but players will need to undergo 14 days of quarantine.

Confirmation of the Feb. 8-21 dates follows protracted talks between Tennis Australia and state authorities in Melbourne, which emerged from a monthslong lockdown in October following a second wave of COVID-19.

Originally due to start on Jan. 18, players will now arrive in Australia from Jan. 15 to serve two weeks in a bio-secure bubble, many of them coming from countries where the pandemic is still raging.

Earlier reports said they would stay at designated hotels but would be allowed to practice and exercise for up to five hours a day, shuttled between their accommodation and Melbourne Park.

There was no immediate confirmation of the arrangements from Tennis Australia.

The ATP said men's qualifiers for the Grand Slam would be held from Jan. 10-13 in Doha, before players and limited support staff travel to Australia.

A slimmed-down, 12-team ATP Cup, the relocated Adelaide International and an ATP 250 tournament will all be held in Melbourne ahead of the Slam, which is now scheduled for Feb. 8-21.

There was no word on where the women will play their qualifiers, with the Women's Tennis Association (WTA) yet to announce its early-season schedule. But WTA tournaments are also expected to be played in Melbourne before the Open.

"The reconfigured calendar for the start of the 2021 season represents a huge collaborative effort across tennis, under challenging circumstances," said ATP Chairperson Andrea Gaudenzi.

"Health and safety will continue to be paramount as we navigate the challenges ahead, and I want to thank everyone involved for their commitment to finding solutions to launch our 2021 season," he added.

World No. 1 Novak Djokovic is expected to be back and aiming for a ninth Australian Open title after overcoming Austria's Dominic Thiem in a five-set final earlier this year.

But there is doubt over Swiss great Roger Federer, 39, who revealed this week he was in a "race against time" to be fit as his recovery from two rounds of knee surgery takes longer than expected.

Australian Open boss Craig Tiley had been hoping that Melbourne Park crowds would be between 25% and 50% of normal capacity.

But with coronavirus now under control in Australia, there are hopes that number could be raised, if there are no more community transmissions of COVID-19.

The men's season will start with the ATP 250 Delray Beach Open alongside a new single-year ATP 250 event in Antalya, Turkey before moving to Doha for the Australian Open qualifying.

Details of weeks eight through 13 will be announced separately, the ATP said, but the clay-court season from week 14 is due to remain unchanged at this time.

Events cancelled in 2021 due to the pandemic include the ASB Classic in Auckland and the New York Open, while the Maharashtra Open in India is under a cloud.

The Rio Open will not take place as originally scheduled, with alternative dates being considered.