Australian Open set to have full house with Federer, Serena among entries 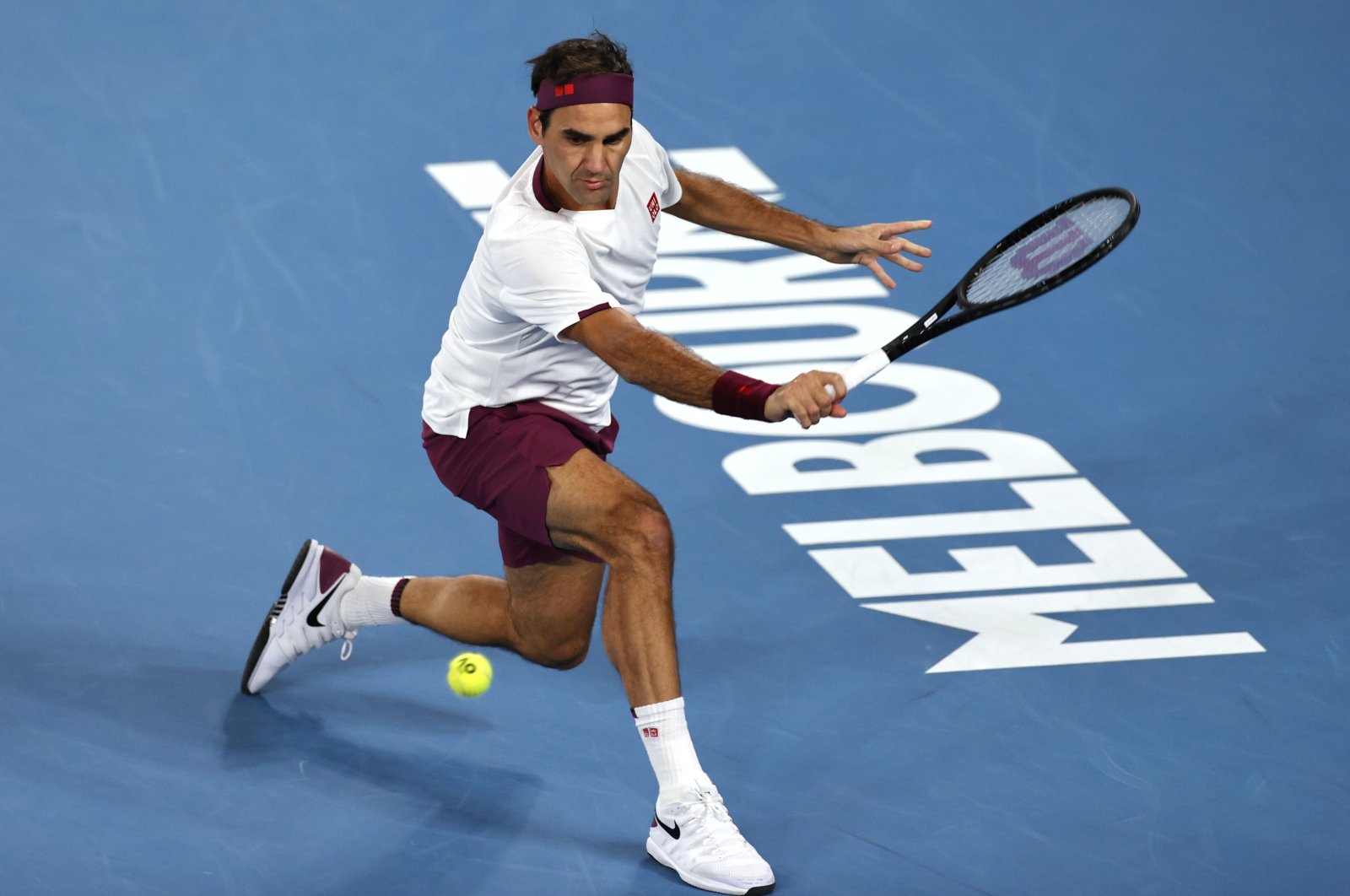 Roger Federer makes a return to Marton Fucsovics during their fourth round match at the Australian Open tennis championship in Melbourne, Australia, Jan. 26, 2020. (AP Photo)
by Agencies Dec 24, 2020 12:17 pm
RECOMMENDED

Roger Federer and Serena Williams were among the entries announced Thursday for the coronavirus-disrupted Australian Open, with tournament director Craig Tiley vowing a "happy Slam" after months of painstaking planning.

All the world's top players have signed on, led by world number ones Novak Djokovic and Ashleigh Barty.

There was a question mark over Swiss great Federer, who warned this month he was in a "race against time" to be fit after two rounds of knee surgery.

But he has begun training in Dubai and was among those entered to play at Melbourne Park as he targets a seventh Australian Open title.

U.S. superstar Williams, who like Federer turns 40 next year, is also committed as she once again attempts to pull level with Margaret Court as a 24-time Grand Slam champion.

Her last triumph at the majors came in Australia in 2017, when she was pregnant.

"There are so many great storylines for AO (Australian Open) 2021. Serena is gunning for her eighth title while Novak, who often seems invincible at Melbourne Park, is going for a record ninth title," Tiley said in a statement on the Australian Open's website.

"Our own world No. 1 Ash Barty will return to Grand Slam competition, as will Roger Federer as he comes back from injury."

The opening Grand Slam of the year, which will be played in front of at least 50% of normal crowds, has been pushed back three weeks until Feb. 8.

All players must undergo a mandatory 14-day quarantine on arrival, during which they will constantly be tested for COVID-19 but allowed to train for five hours a day in a bio-secure bubble.

"Although the AO will look a bit different from previous years, the safety of everyone is our top priority," said Tiley.

"We have the opportunity to stage a very safe, and happy Slam, and give the players the experience of competing in front of crowds again, something they've missed for most of this year."

The men's and women's qualifiers will be held in Doha and Dubai respectively from Jan. 10 to Jan. 13, with players arriving in Melbourne from Jan. 15 on special charter flights.

A slimmed-down, 12-team ATP Cup, the relocated Adelaide International, and an ATP 250 tournament will all be played in Melbourne once players are out of isolation.

Two WTA 500 tournaments are also planned to be held concurrently at Melbourne Park on Jan. 31-Feb. 7.

Melbourne only emerged from a months-long lockdown in October following a second wave of COVID-19, complicating planning for the Grand Slam and how to allow so many players and support staff to enter the country safely.

Australia has largely contained the coronavirus although a new outbreak in Sydney last week has sparked fresh restrictions in parts of the city and even state border closures.