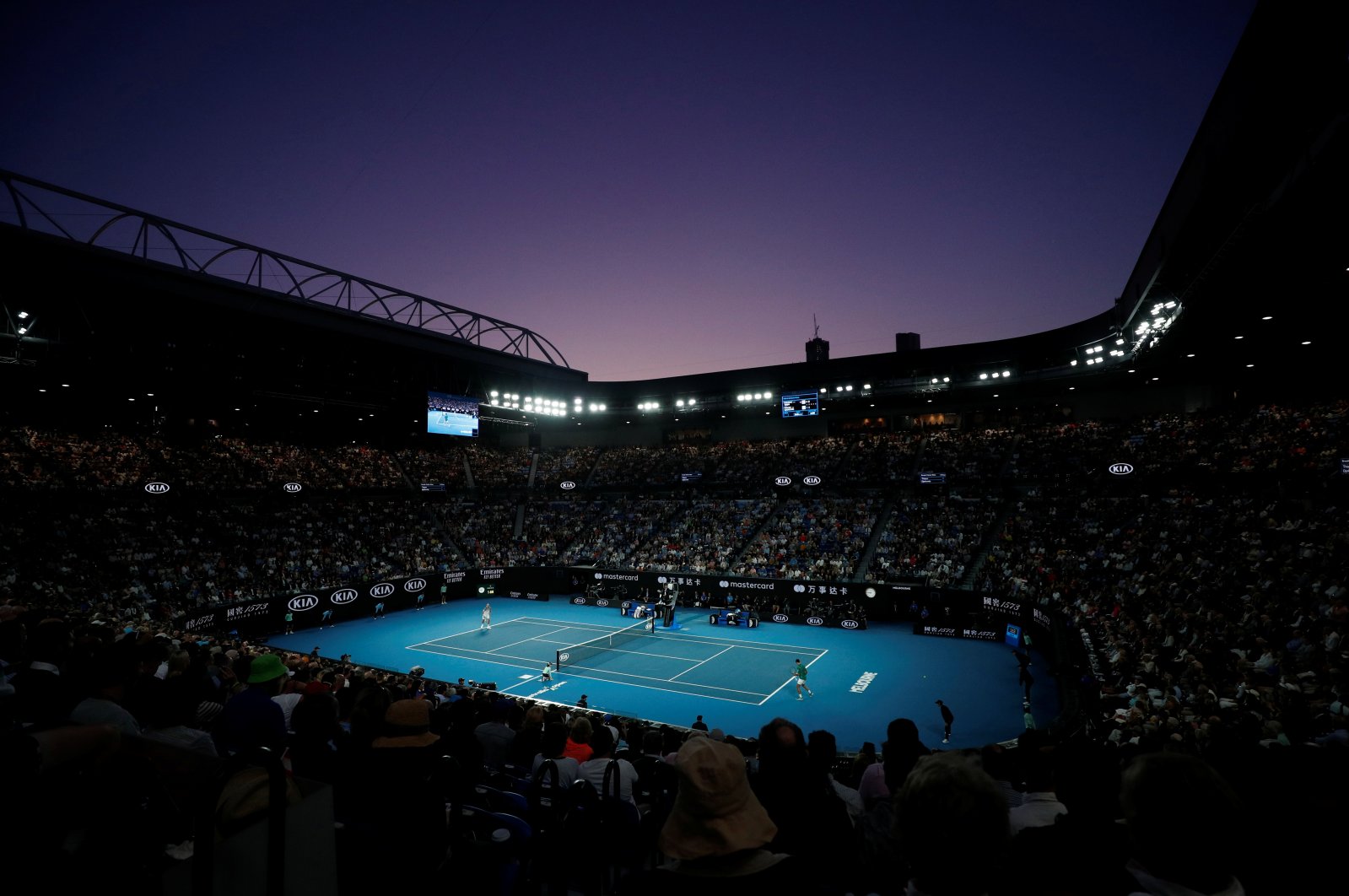 The Australian Open tennis Grand Slam will start three weeks late on Feb. 8, reports said on Wednesday, with players cleared to train during quarantine following lengthy negotiations with state authorities. According to Australian media, the start date was announced to players by tournament director Craig Tiley. If confirmed, it will join the three other major tournaments in being disrupted by the coronavirus. Tennis Australia has been in protracted talks with Victoria state authorities in Melbourne, which only emerged from a months-long lockdown in October following a second wave of cases. "It's taken a while, but the great news is it looks like we are going to be able to hold the AO (Australian Open) on 8 February," Tiley was quoted as telling players in a leaked letter. "Players will have to quarantine for two weeks from 15 January, but the Victorian government has agreed to special conditions for AO participants – agreeing that they need to be able to prepare for a Grand Slam."

Under the plan, players who test negative for the virus will be able to train while in isolation, Tiley wrote. Tennis Australia did not confirm the reports on Wednesday and said plans were still awaiting approval from the state government.

A Feb. 8 start date would allow for a week of warmup tournaments after quarantine but would likely mean scrapping the flagship ATP Cup men's team event due to a lack of time. Victorian Premier Daniel Andrews earlier said he remained committed to holding the Australian Open but that safety was paramount. "Unlike every other tennis tournament that the men's and women's tours will play this year, only the Australian Open is a tennis tournament in a city where it can likely be assumed that those players will bring the virus here," he told reporters. "Just think about that for a moment, every other Grand Slam (is happening in a place where) cases are running wild."

Twenty-time Grand Slam champion Rafael Nadal last month said it was an unprecedented situation and urged patience from players. "That is difficult for everyone," he said at the ATP Finals in London. "We need to be flexible to understand the situation and to find a way to play as many tournaments as possible next year."

This year, the U.S. Open was held behind closed doors, and the French Open was delayed and took place in front of limited crowds, while Wimbledon was canceled for the first time since World War II.