Djokovic aims for equaling Sampras' World No. 1 record in Vienna 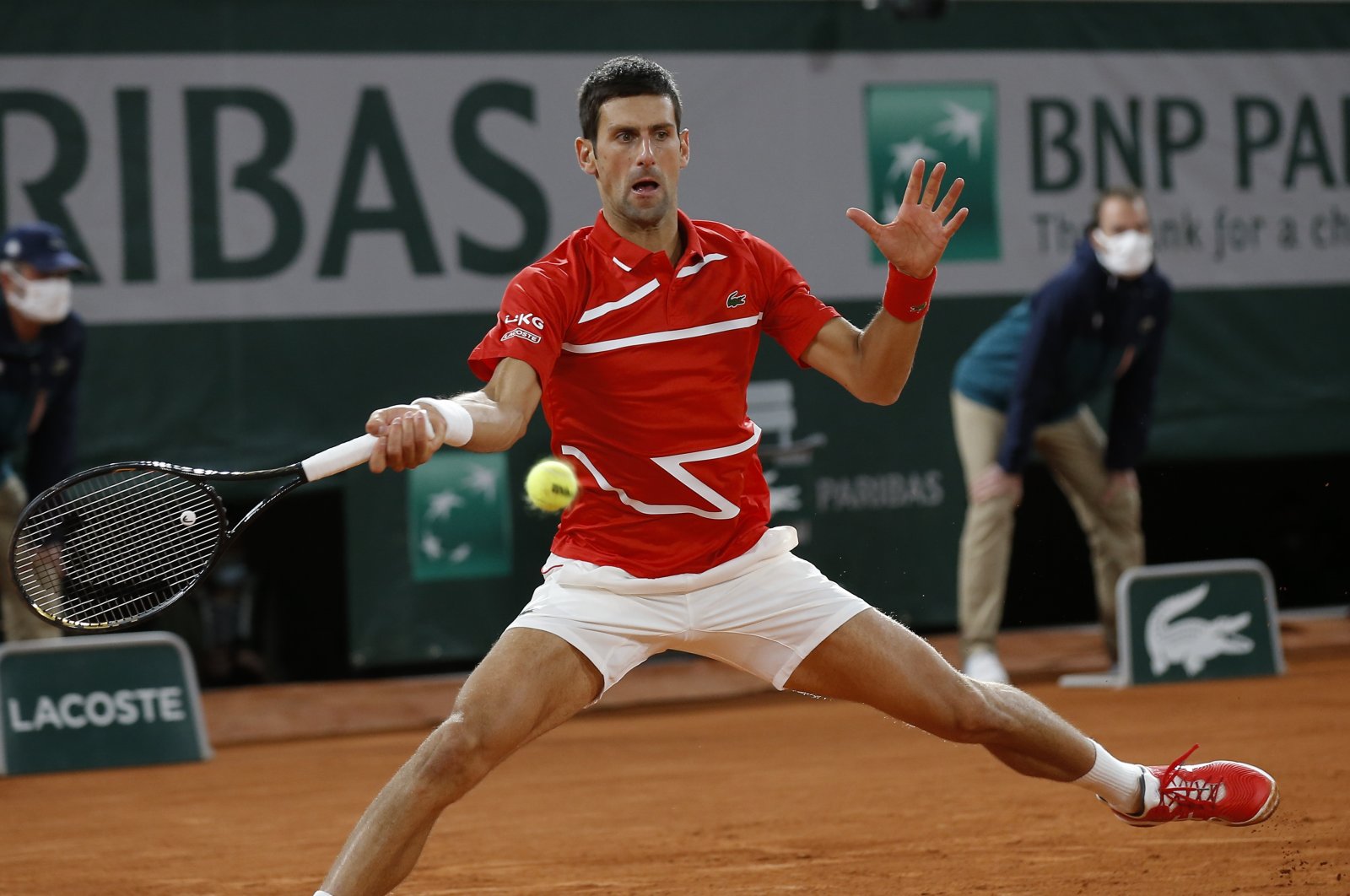 Novak Djokovic said on Sunday it would be "amazing" to equal childhood idol Pete Sampras's all-time record of ending the year as world No. 1 on six occasions.

Djokovic will make sure he matches the great American by winning two matches at this week's Vienna ATP tournament.

He shares that mark with career rivals Roger Federer and Rafael Nadal.

Sampras achieved the feat six years in succession between 1993 and 1998.

"Sampras was my childhood idol growing up, and it will be amazing to tie his record by being the year-end world No. 1 for a sixth time," Djokovic told a news conference.

Djokovic has another target – beating Federer's all-time best of 310 weeks spent on top of the rankings.

On Monday, Djokovic will begin his 292nd week in total as world No. 1.

Should he stay in pole position, he will pass Federer in early March 2021 although he admits that in the current climate everything in the sport remains "unpredictable".

"It's my great goal to achieve that and it's something I am working toward," said Djokovic.

"I hope it happens in March, but let's see. So many unpredictable things can happen and things change week by week."

Djokovic will play in Vienna for the first time since he won the title there in 2007.

He opens against fellow Serb Filip Krajinovic on Tuesday, with a second-round clash against either Borna Coric of Croatia or America's Taylor Fritz.

It will be the 17-time Grand Slam title winner's first tournament since his straight sets loss to Nadal in the Roland Garros final two weeks ago.

However, his path to a fifth title of 2020 will likely run into defending Vienna champion and home star Dominic Thiem in the final.

Djokovic and U.S. Open winner Thiem are two of six top 10 players in the draw in the Austrian capital.

"The quality of matches from the first round will be very, very high," said Djokovic.

Djokovic said he was surprised when he saw the draw, which revealed he will play countryman Krajinovic in the first round.

They are tied 1-1 in their head-to-head series, with Djokovic beating Krajinovic in straight sets last month at the Rome Masters.

"I practiced with Filip for a few days in Belgrade before coming here, and we joked around that we might draw each other and that's what happened," Djokovic said.

"The odds of this happening are very slim. But it is what it is. We are great friends, I've known Filip for a long time.

"He's a very talented guy; hard court is his preferred surface. He can play very quick tennis. We have similar games actually because we kind of grew up together."

Thiem faces Japan's Kei Nishikori in the first round.