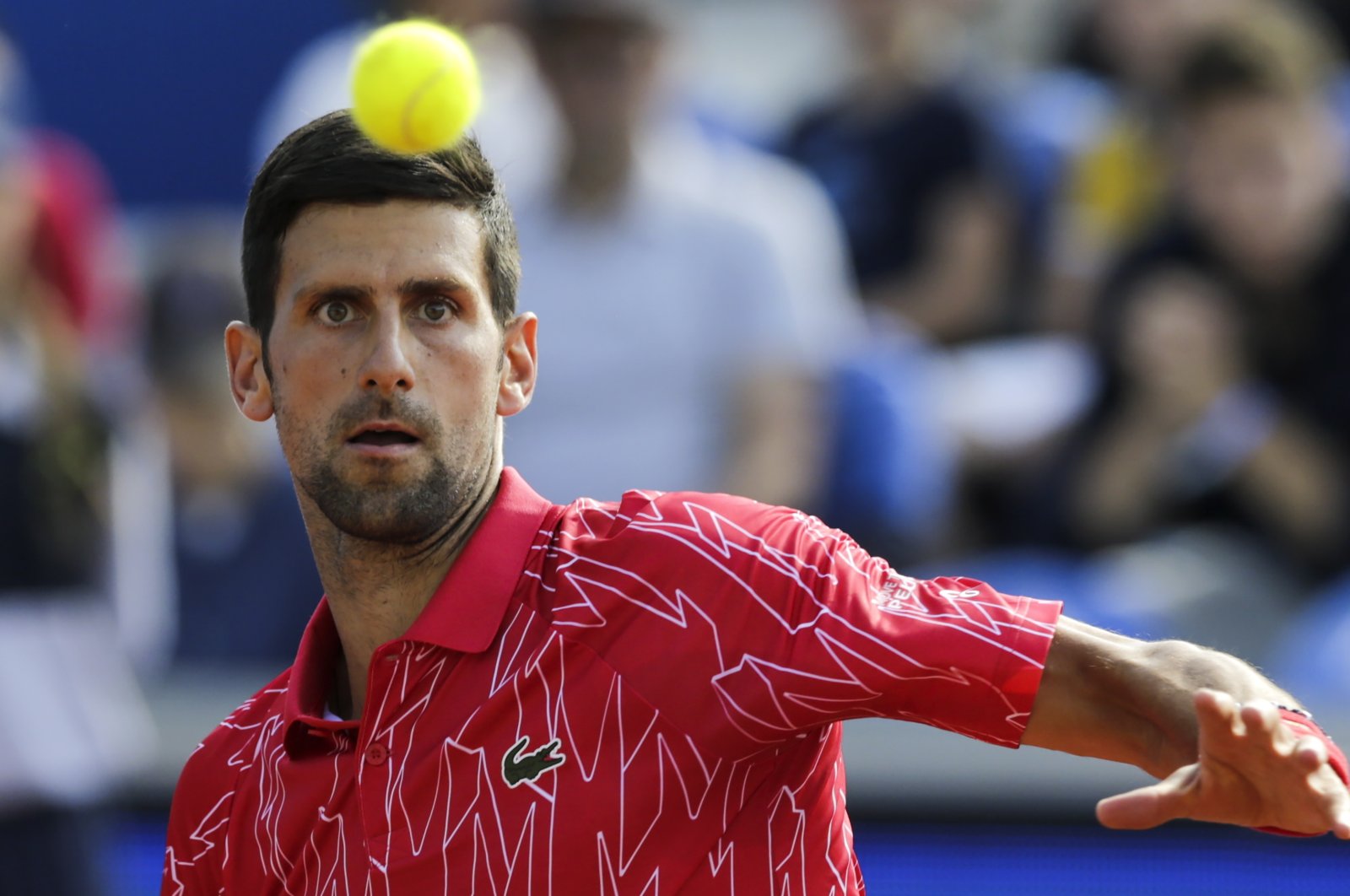 Novak Djokovic has accused critics of subjecting him to a "witch hunt" after his regional Adria Tour tennis event ended in a coronavirus fiasco and said he was still uncertain whether he would play at the Aug. 31-Sept 13 U.S. Open.

Images and videos of the players hugging at the net, playing basketball together and partying at the tournament were posted on social media.

World No. 1 Djokovic, fellow Serb Viktor Troicki, Bulgarian Grigor Dimitrov and Croatian Borna Coric all tested positive for the virus and the event had to be called off.

Djokovic, who tested positive for COVID-19 after the Adria Tour's second leg in Croatia, pulled no punches in slamming his peers and pundits, who said he was irresponsible to stage the event amid the pandemic.

"I can only see criticism lately and much of it is malicious," Djokovic told Wednesday's issue of Serbia's daily Sportski Zurnal.

"It's obviously more than just criticism. It's like an agenda and a witch hunt are on. Someone has to take the fall, a big name."

"I still haven't decided whether I will play in the U.S. Open, the upsurge in registered COVID-19 cases in the U.S. and New York, in particular, are not playing into the event's hands," added Djokovic, who was back in training Tuesday with Troicki.

Djokovic tested negative after the second test he took last week and, having conceded after the failed tournament that it came too soon, he reiterated that he had acted in good faith.

"My intention was pure. I was whole-heartedly committed to organizing a humanitarian event to help players and tennis federations in the (Balkan) region," he said.

"We complied with all the laws and regulations. But we've learned our lessons and some things could have probably been done differently."

The first leg in Belgrade held on June 13-14 with no social distancing rules in place drew a sell-out 4,000 crowd and as many fans turned up in Zadar's Visnjik tennis complex with a capacity of 9,000 a week later.

Fans in Zadar were ordered by the Croatian government to stay 2 meters apart but the final, due to feature Djokovic and Russian Andrey Rublev, was called off after Dimitrov tested positive for the virus.

The remaining two legs in Montenegro and Bosnia were scrapped.