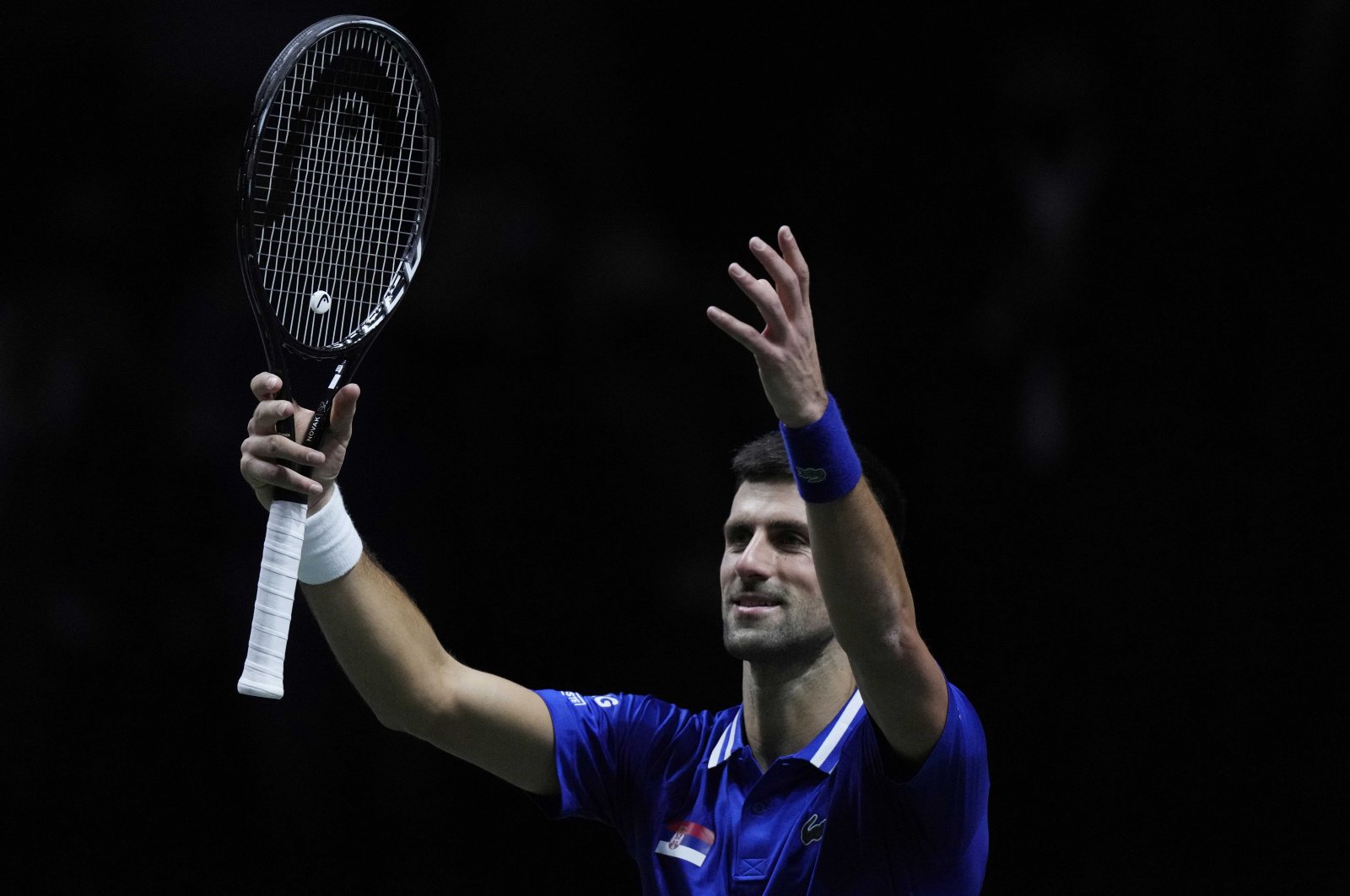 Serbian tennis great Novak Djokovic was named the Best Balkan Athlete of the year on Wednesday for a record seventh time.

The 34-year-old is ranked No. 1 in the world and won three of the four Grand Slam tournaments this year.

The results of the annual poll were published by the Bulgarian News Agency.

Greek basketball player Giannis Antetokounmpo, the NBA Finals MVP with the Milwaukee Bucks, was second in the poll. Another Greek, long jumper Miltiadis Tentoglu, was third after winning Greece’s first Olympic gold medal in the event in Tokyo.