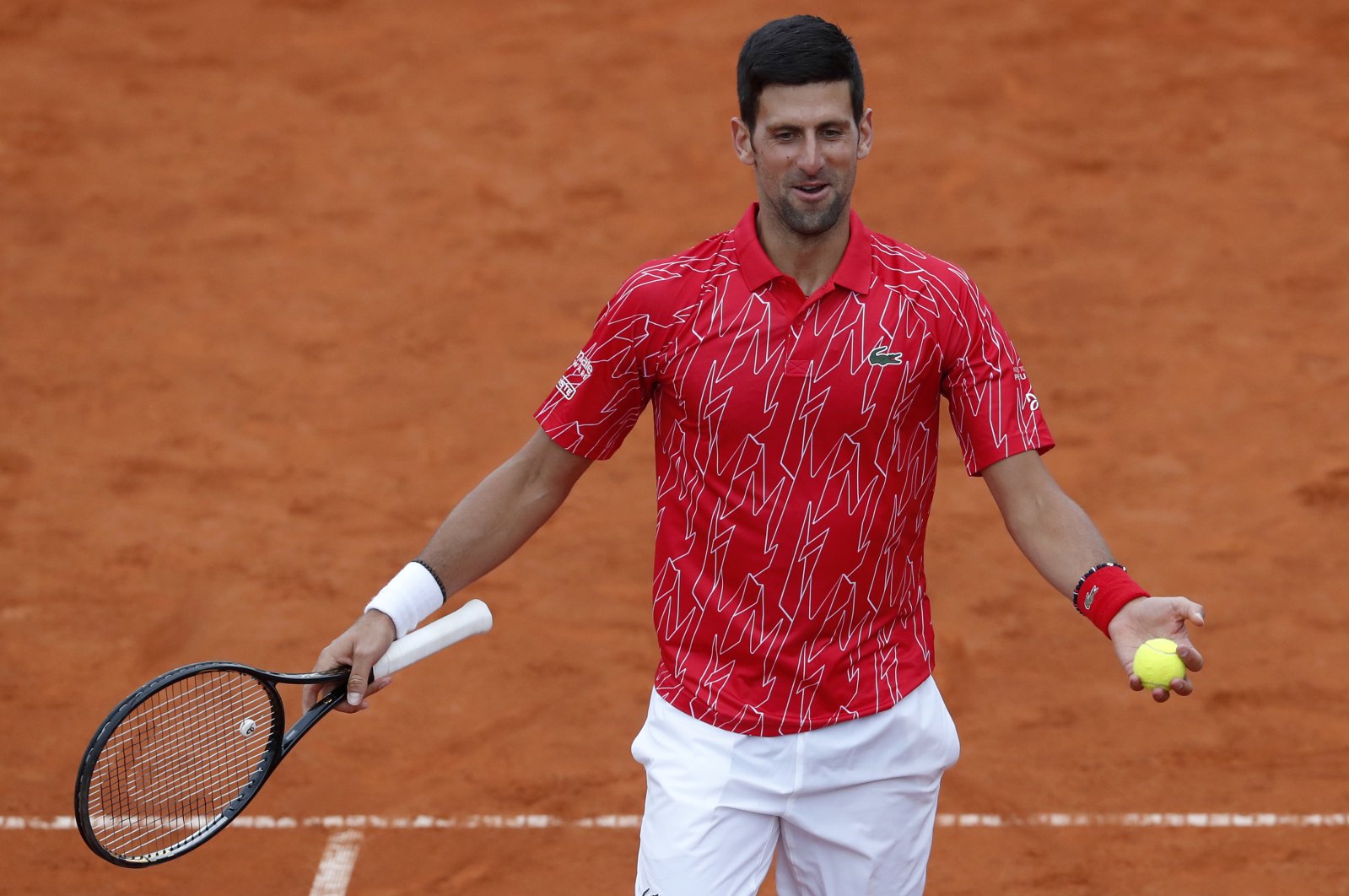 Novak Djokovic and his wife Jelena, who last week both tested positive for coronavirus following his exhibition tournament in the Balkans, have now tested negative, his press service said Thursday.

Neither the 33-year-old player nor his partner felt any symptoms, the statement said.

The couple had been self-isolating since returning to Belgrade from Zadar in Croatia, the town which hosted the second leg of Djokovic's ill-fated Adria Tour.

Players had embraced across the net, played basketball and even danced at a nightclub during the week of the first leg played in Belgrade.

Djokovic was widely criticized for hosting the tournament.

The Serbian star issued an apology, saying he was "so deeply sorry" that the tournament "caused harm."

On Wednesday, the player donated more than 40,000 euros ($45,000) to Serbian town Novi Pazar, which has been badly affected by the pandemic.

Serbia, with a population of about 7 million people, has registered nearly 15,000 coronavirus infections and 281 deaths.