Federer in 'race against time' to recover before Australian Open 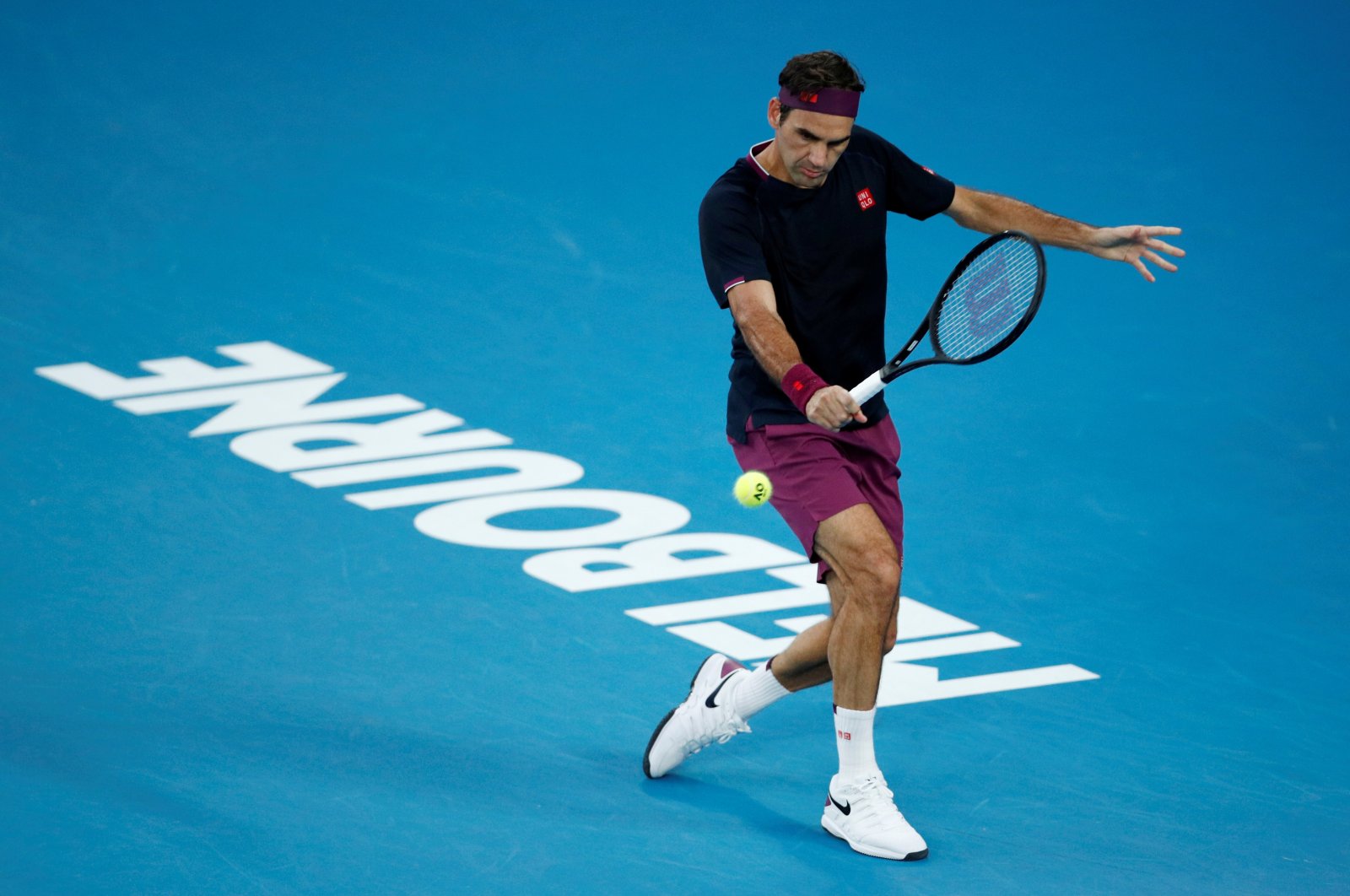 Swiss tennis great Roger Federer on late Sunday said he was in a "race against time" to be fit for the Australian Open as his recovery from two rounds of knee surgery is taking longer than expected.

The 39-year-old has been out of action since February when he underwent keyhole surgery on his right knee. In June, Federer revealed a follow-up operation and called off his 2020 season.

But despite months of rehabilitation, the 20-time Grand Slam champion said he was still not "100%" for the Australian Open, which looks likely to be delayed from January to February over coronavirus restrictions.

"It's a race against time. Of course, it would help if I had a little bit more time. But it's going to be close," Federer said at an awards ceremony in Switzerland, according to Swiss media.

"I would have hoped that I'd be at 100% already in October. But I'm not at this level even today. It will be a close call for the Australian Open," he added.

Federer even set off speculation about his future when he said: "I hope there is still something to see of me in the new year. We will see."

It's been a frustrating year for Federer, who had to watch from afar as his frequent nemesis, Rafael Nadal, matched his record haul of 20 Grand Slam titles with his 13th victory at the French Open.

He has given few updates on his progress, but in early November he tweeted, "Back to work" with a picture of him practicing on the court.

On Sunday, he posted an ATP promotional video with the message, "Excited for what's to come."

Federer said the coming months were "immensely important" as he contemplates a busy 2021 including the Tokyo Olympics, where he is targeting a first singles gold medal.

"I wish I'd made more progress, but I'm nevertheless satisfied with where I am," he said.

"My second knee surgery was a huge setback, but in the past months, things have gone steadily forward.

"We're taking our time, but the next two, three months will become immensely important for me."

Federer, known for his elegant style of play, has got off lightly with injuries during a career in which he has won 103 singles titles, including all four majors.

He previously had arthroscopic surgery on his left knee – the first operation of his career – in early 2016, after suffering a freak injury while running a bath for his daughters.