Fernandez continues US Open dream run, Medvedev through to semi 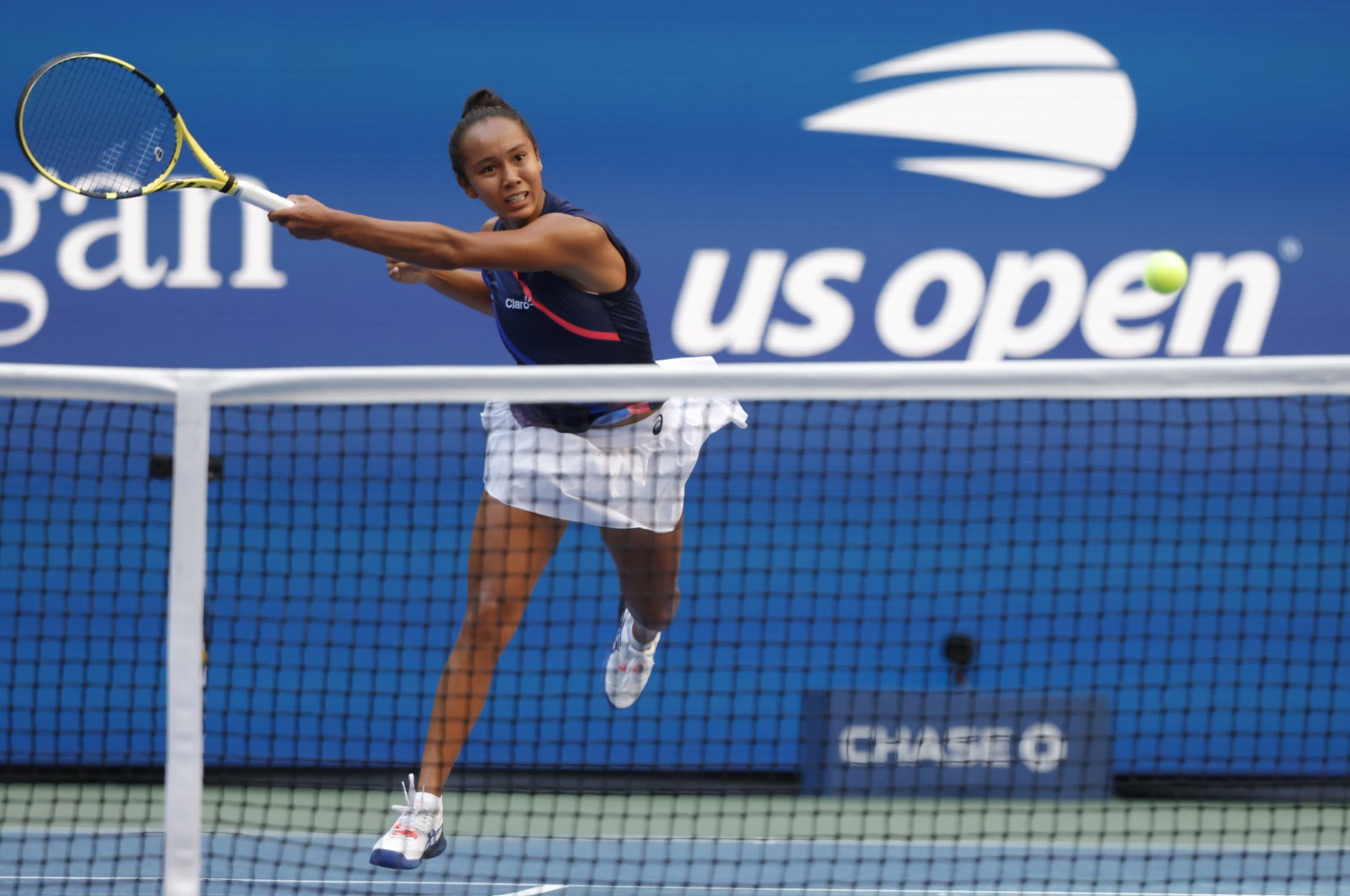 "I just want to do a little bit better than the last two times and get this extra step, which is the toughest one, actually," Medvedev said.

Medvedev moved one victory from a possible championship match against history-chasing Novak Djokovic.

The 25-year-old from Moscow was a 2019 U.S. Open runner-up and lost this year's Australian Open final to top-ranked Djokovic, who seeks his fourth U.S. Open title to complete the first men's singles calendar-year Grand Slam since Rod Laver in 1969.

"I don't think about him, because as we saw, anybody can beat anybody," Medvedev said. "If he's in the final, and if I'm there, I'm happy. He's also happy, I guess."

"It's an amazing milestone," said Auger-Aliassime. "It's a weird way to end but I'll have a chance to play one of the best players in the world.

"I'm happy I'm through and I'll try to win the next one."

Medvedev won his only meeting with Auger-Aliassime in Canada in 2018.

"The communication has been great, the work is good and the results are coming," Auger-Aliassime said.

Van de Zandschulp hoped to become the first qualifier to reach the U.S. Open semifinals and only the sixth to do so at any Grand Slam event.

But the Russian dominated the first two sets before the Dutchman fought back to take the third, Medvedev's first lost set of the Open.

"First two sets he was missing. I was controlling the game," Medvedev said. "Third set he started missing less."

Medvedev took the only break of the final set on match point when the Dutchman netted a forehand drop volley to end matters after two hours and 23 minutes.

"In the fourth, he served amazing," Van de Zandschulp said. "He's the guy who deserved to win."

"Throughout the whole match, I was so nervous," Fernandez told the crowd. "Thanks to you, I was able to push through."

Fernandez broke for a 4-2 lead and captured the first set in 38 minutes, the first Svitolina surrendered at the Open.

In the second set, Svitolina broke twice to lead 5-1 but Fernandez broke in the seventh game and forced three break points in the last game before a Svitolina ace mandated a third set.

Fernandez and Svitolina exchanged four breaks on the way to the tie-breaker, in which the teenager never trailed, advancing after two hours and 24 minutes with a service winner.

"She's playing well," Sabalenka said of Fernandez. "She's moving well and the crowd cheers for her. I'd say nothing to lose for this one."

Sabalenka matched her deepest Slam run from July at Wimbledon with a WTA-best 43rd match win of 2021.