Journalist barred from French Open after question from supermarket 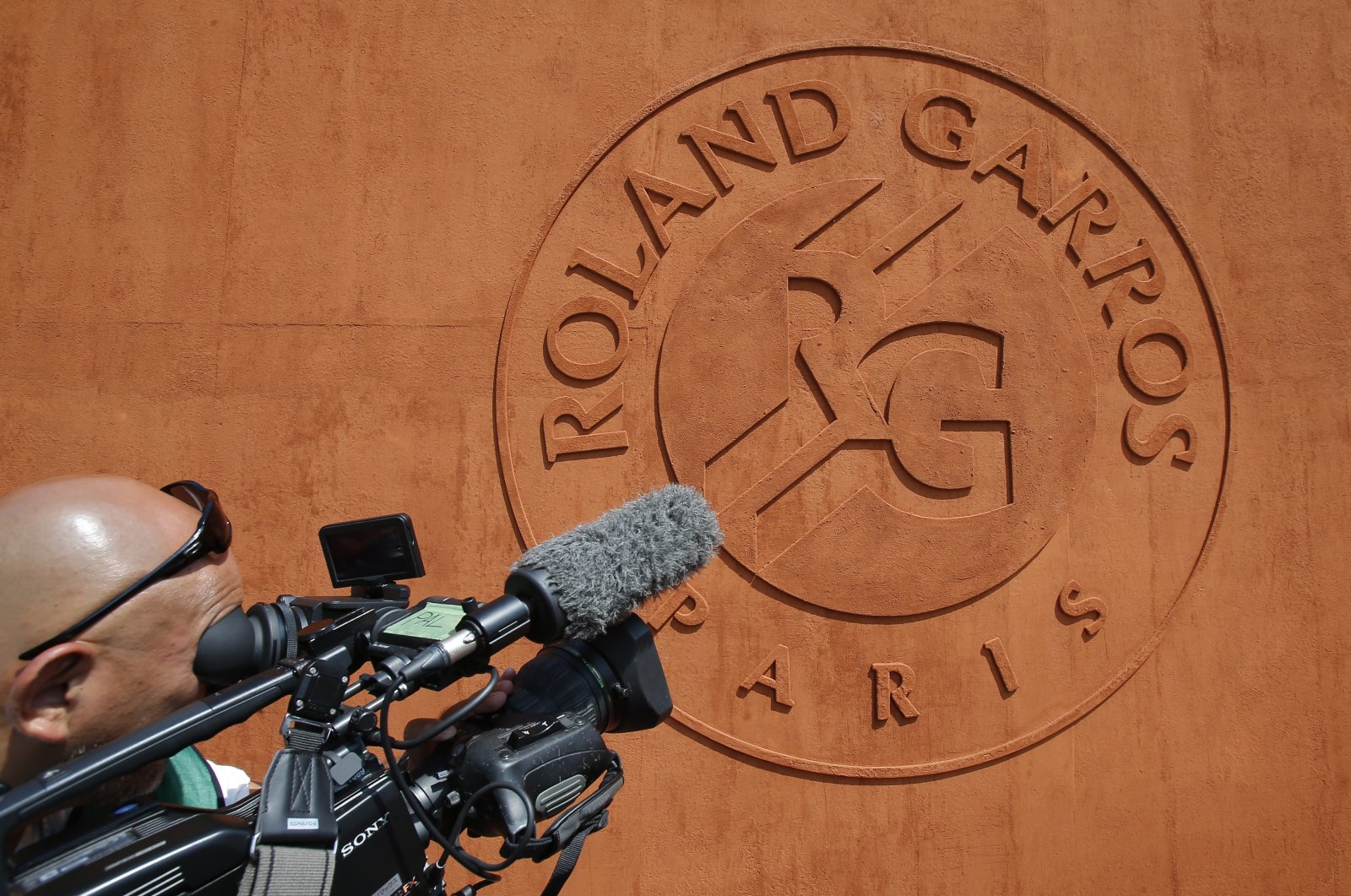 A journalist has had his French Open credential revoked after asking a question from a supermarket.

The reporter known for his left-field questions said he was "actually at the supermarket" when he was given his chance to speak to German Zverev.

It was a step too far for the organizers and the reporter's credentials were revoked, reported Reuters Wednesday.

Grand slam player news conferences have been under the spotlight after world No. 2 Naomi Osaka announced she would skip them at the French Open.

Osaka later withdrew from the tournament amid the row that erupted following her decision as she revealed Monday she had been suffering from depression.

This year's news conferences are being held digitally and most of the accredited reporters are not on site.