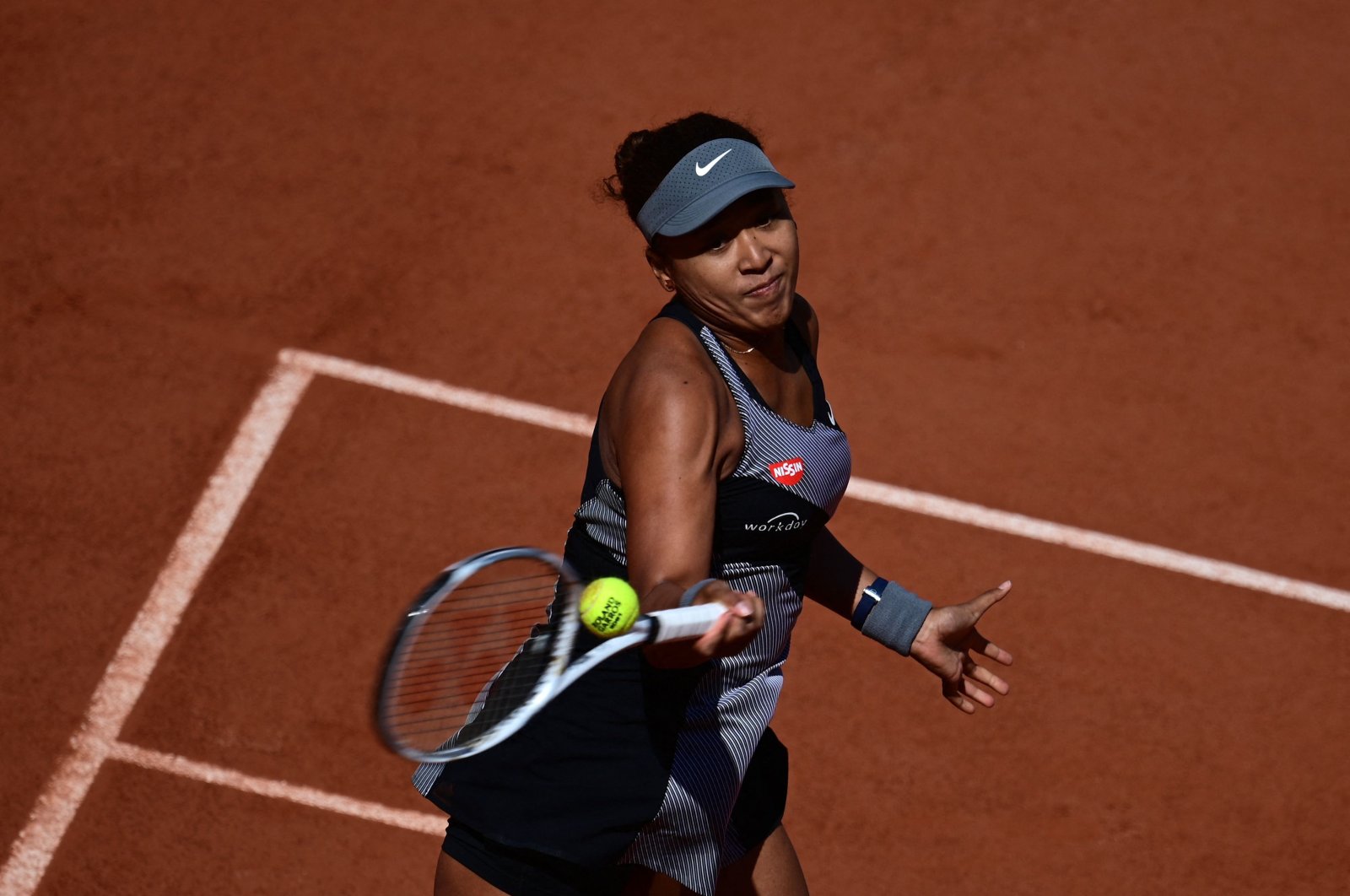 Women's world No. 2 Naomi Osaka on Sunday was fined $15,000 and warned of potential disqualification from the French Open over her controversial media boycott, officials said.

"We have advised Naomi Osaka that should she continue to ignore her media obligations, she would be exposing herself to possible further code of conduct infringement consequences," said a statement from the four Grand Slam tournaments.

"As might be expected, repeat violations attract tougher sanctions including default from the tournament and the trigger of a major offence investigation that could lead to more substantial fines and future Grand Slam suspensions."

Osaka, a four-time Grand Slam title winner and sport's highest-earning female athlete, was sanctioned for refusing to hold a press conference after her opening 6-4, 7-6 (7/4) victory over Romanian world No. 63 Patricia Maria Tig.

The 23-year-old had said on the eve of the tournament that she would refuse to carry out any media obligations, claiming news conferences are detrimental to her mental health.

She likened traditional post-match inquests to "kicking people when they're down."

The four Grand Slam events – Wimbledon, the French, Australian and U.S. Opens – said they had written to Osaka "to check on her well-being and offer support."

"She was also reminded of her obligations, the consequences of not meeting them and that rules should equally apply to all players.

"Naomi Osaka today chose not to honor her contractual media obligations. The Roland Garros referee has therefore issued her a $15,000 fine."

After her match on Sunday, Osaka agreed only to a cursory on-court TV interview.

"For me, playing on clay is a work in progress," said the reigning US and Australian Open champion on a sun-kissed Court Philippe Chatrier.

"Hopefully the more I play, the better I will become."

And that was that from a player who has now strung together 15 successive Grand Slam match wins.

Later on Sunday she published a tweet, saying: "anger is a lack of understanding. change makes people uncomfortable."

The Grand Slam Board said Osaka's refusal to take part in media duties put opponents at a disadvantage.

"There is nothing more important than ensuring no player has an unfair advantage over another, which unfortunately is the case in this situation if one player refuses to dedicate time to participate in media commitments while the others all honour their commitments."

If Osaka was to be disqualified, it would be as sensational as Novak Djokovic's default at last year's U.S. Open where the world No. 1 was booted out for hitting a line judge with a ball.

"For me personally, I was always trying to follow the rules and be fair not only on the court but off the court as well. Now it's up to them to decide what's going to be," said former two-time Wimbledon winner Petra Kvitova after her opening win.

Osaka's compatriot Kei Nishikori added: "It's not good but I understand her situation. So it's good and bad."

"Losing after being two sets to zero up, it's very strange to me, and I have to think about what's wrong at the moment," said Thiem.