Kerber counting on good Wimbledon form ahead of Barty semifinal 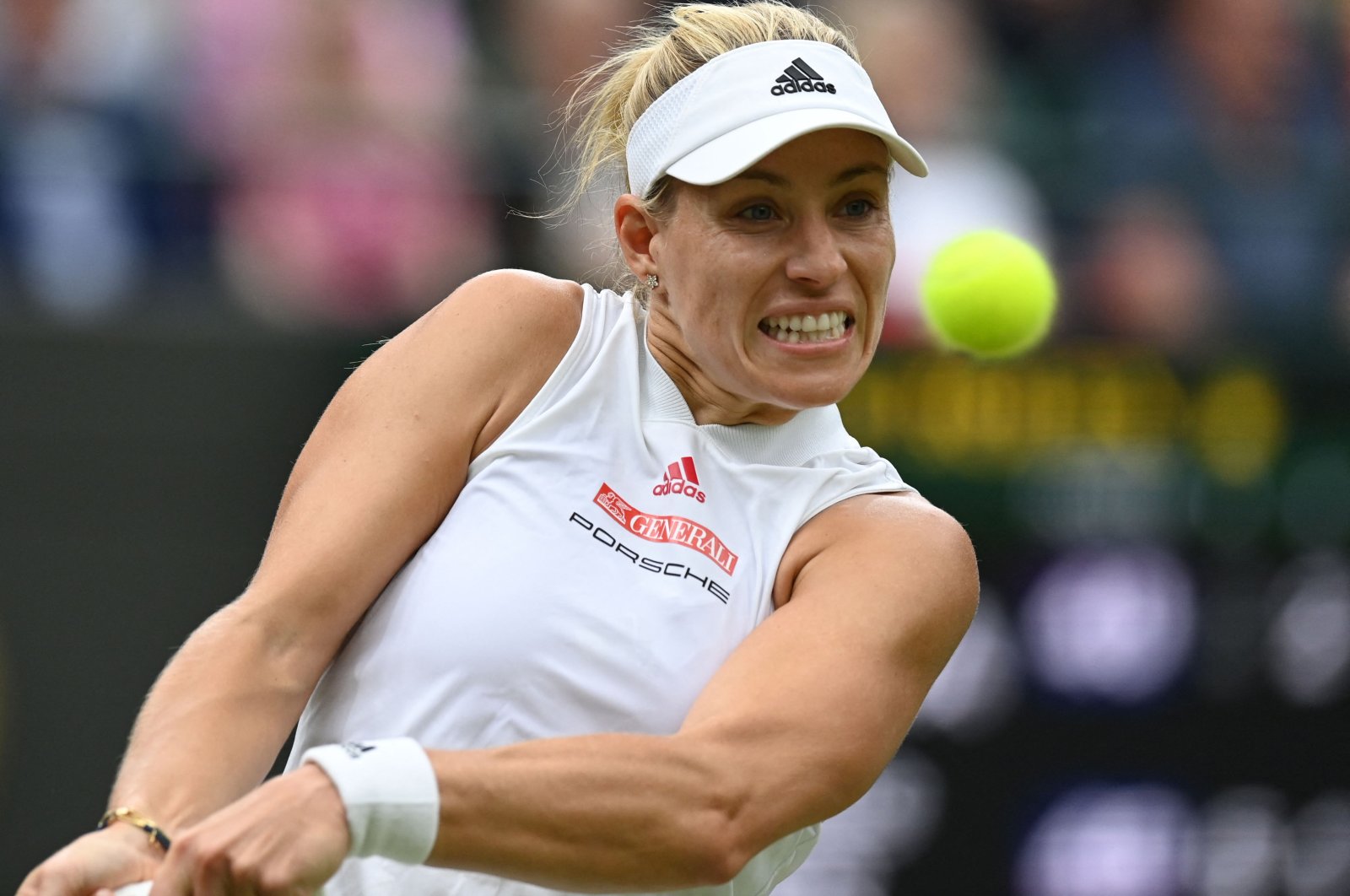 German former world no. 1 Angelique Kerber's Grand Slam form will face its toughest test as she prepares to face Australia's Ashleigh Barty on Thursday, in her first major semifinal since her Wimbledon triumph three years ago.

The 33-year-old, who has slid down the world rankings to No. 28, came into the grasscourt Grand Slam having won her first title since 2018 at Bad Homburg and has extended her winning run to 10 matches playing near-flawless tennis.

Kerber holds a 3-2 head-to-head advantage over Barty but all the meetings were on hard courts and the three-times major winner will bank on the experience of her Wimbledon triumph to give her the edge against the top seed.

"It's a good feeling already to have the trophy at home and to have won it here," Kerber, who also won the Australian Open and U.S. Open in 2016, told reporters.

"It's more about this tournament for me because when I was a kid I really looked forward to playing my best tennis here. Now I'm back ... after a tough time. I wasn't playing good the last few months. Now I'm winning ... playing well, that means a lot.

World No. 1 Barty has dominated her opponents wearing a scallop-hemmed FILA trailblazer outfit modeled on Goolagong's and she has not dropped a set at the All England Club this year.

"Angie obviously has an incredible record here. She's made multiple finals," said Barty, who is aiming to become only the fourth woman in the Open Era to win Wimbledon after having triumphed as a junior.

"She's one of the best grasscourt players going around. I think the challenge of playing her in a semifinal of Wimbledon is an incredible opportunity, one that I'm really excited for."

"It's not scary or overwhelming, it's just exciting to have the challenge of playing someone who is comfortable on these courts, who knows how to win this tournament."

Former world No. 1 Karolina Pliskova continues her quest for a maiden Grand Slam title when she meets big-hitting second seed Aryna Sabalenka in the other semifinal.

Pliskova has flown under the radar at Wimbledon having dropped out of the top 10 for the first time in five years at the start of the championships but has the momentum as she targets her first major final since 2016.

The Czech has not dropped a set yet but could face a tricky test in the form of Belarusian Sabalenka, who will be eager to take the next step having reached a Grand Slam semi-final for the first time in her career.