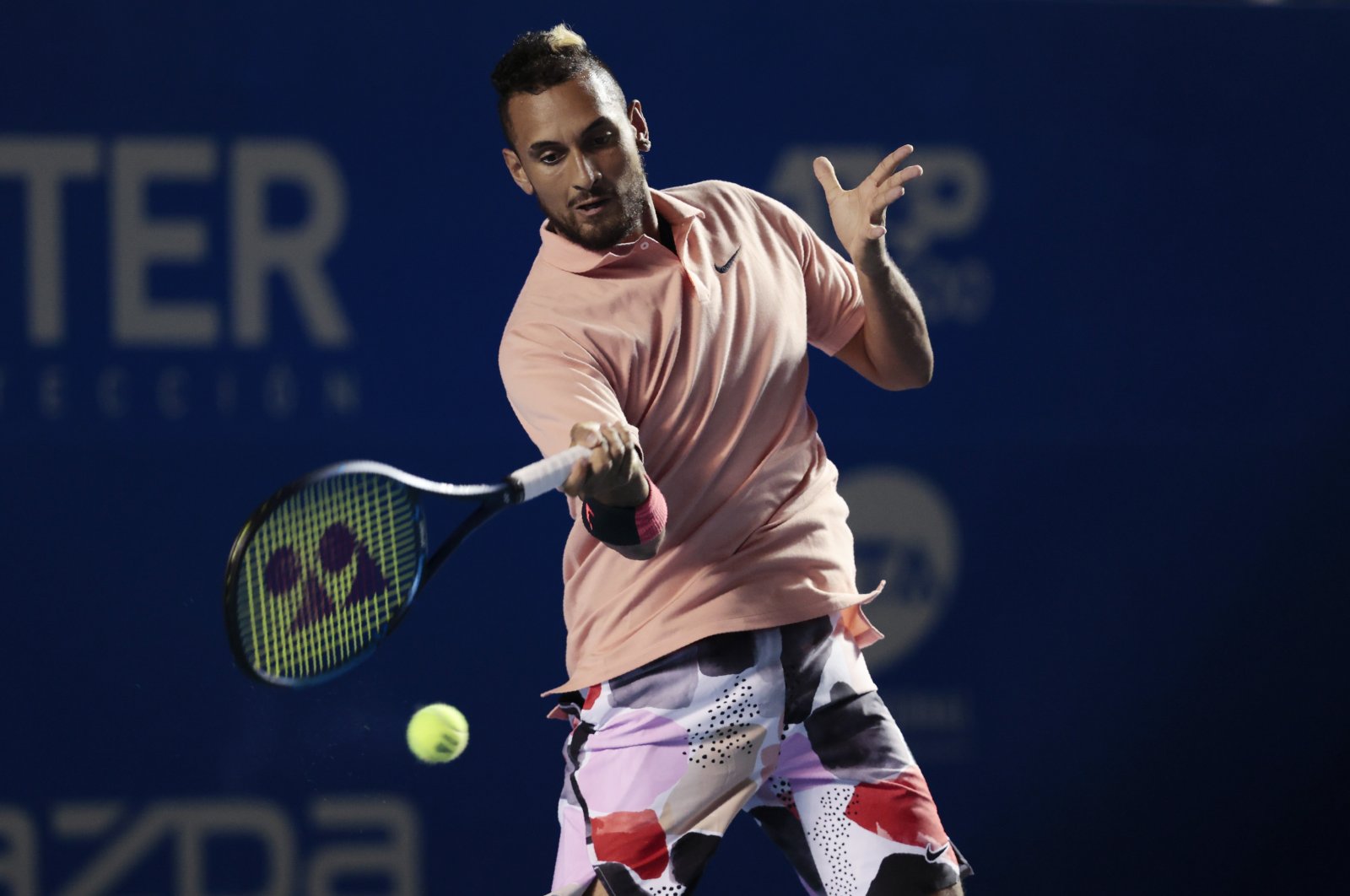 Australian Nick Kyrgios said Tuesday the United States Tennis Association (USTA) is being "selfish" by pressing ahead with the U.S. Open on its original dates from Aug. 31 to Sept. 13.

Multiple media reports on Monday said the USTA would confirm the Grand Slam tournament would go ahead without fans despite New York City still recording hundreds of new COVID-19 cases every day.

Novak Djokovic, Ash Barty and Simona Halep have all indicated they would have concerns about playing the tournament under the health protocols designed to keep them safe.

Kyrgios, who has been in lockdown in Australia since the pandemic brought a halt to the ATP Tour, appeared more concerned about having to undergo 14 days of self-isolation upon his return home from Flushing Meadows.

"People that live in the U.S. of course are pushing for the Open to go ahead 'Selfish'," the world No. 40 posted on Twitter.

"I'll get my hazmat suit ready for when I travel from Australia and then have to quarantine for two weeks on my return."

Kyrgios also slammed the ATP Tour as selfish earlier this month for pressing ahead with plans to play the U.S. Open while the virus had not been contained and with the streets of U.S. cities filled with protests at the death of George Floyd.

Despite the health concerns, American player Danielle Collins has called on the event to go ahead to give players the chance to earn money again and criticized Djokovic for his opposition to the protocols proposed by organizers.

"It's easy when someone's made $150 million throughout their career to try and tell people what to do with their money, and then turn downplaying in the U.S. Open," she posted on social media last week.