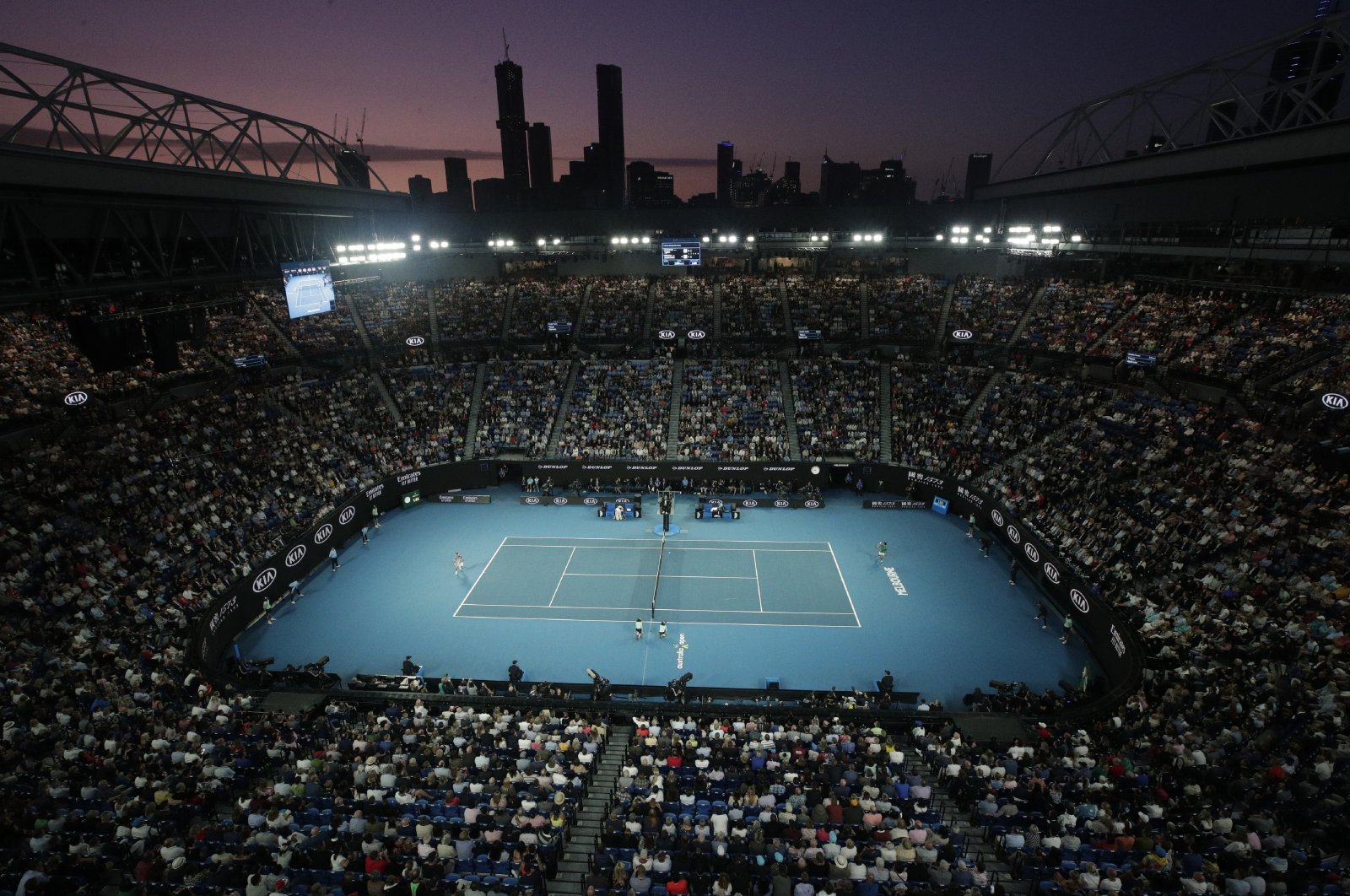 Australian Open tournament director Craig Tiley has moved to allay fears the season-opening tennis grand slam and its buildup tournaments could be hampered by strict biosecurity protocols to curb the spread of the coronavirus. Tiley said on Sunday that Tennis Australia was still "doing everything we can to finalize the summer of tennis as soon as possible" after the Victorian state government said this week nothing had been confirmed around the tournaments. "We are working closely with the Victorian Government on a plan that takes into account the needs of the players, fans, our partners and staff, and is a major benefit to the Victorian and Australian economy," Tiley added in a statement. "We are continuing our urgent talks with local health authorities regarding quarantining and bio-security requirements and are confident we will have decisions soon."

Victoria has just emerged from a lengthy lockdown following a rampant reemergence of the coronavirus, while Australia is effectively closed to international arrivals. Tennis Australia (TA), however, said earlier this week they had planned for players and their entourages to start arriving Down Under in mid-December, spend two weeks in mandatory quarantine and then begin playing in early January. They had also planned to move all of the buildup tournaments to Victoria, but the state government gave that notion short-shrift and said they had not even confirmed whether the Grand Slam could go ahead.

Tiley, however, remained optimistic on Sunday. "Our intention is to deliver a summer in conditions that allow the players to prepare and perform at their best and the fans to enjoy their efforts – all in an environment that is safe for all concerned," he said. "Tennis Australia is acutely aware of the need for certainty but also conscious of reaching a solution with the state government."

The Australian Open is scheduled to begin at Melbourne Park on Jan. 18.