Players back Federer's proposal to merge men's and women's tennis 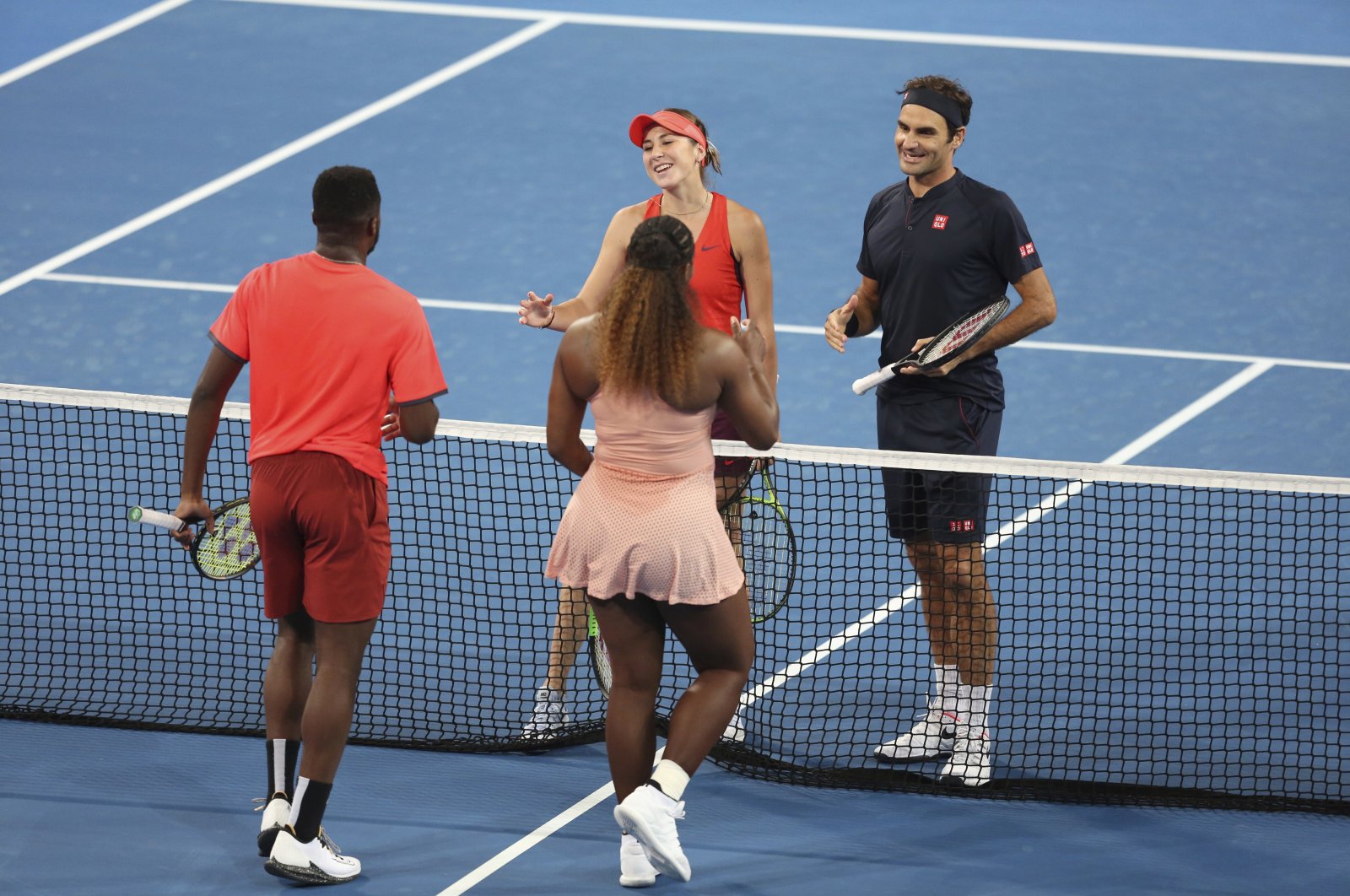 WTA founder Billie Jean King and Rafael Nadal led a wave of support on Thursday for Roger Federer's suggestion that "now is the time" to merge the men's and women's governing bodies, while tennis is at a standstill because of the coronavirus pandemic.

Federer, winner of a record 20 men's Grand Slam crowns, said a merger of the Women's Tennis Association (WTA) and the men's Association of Tennis Professionals (ATP) "probably should have happened a long time ago" in a series of tweets.

"Just wondering... am I the only one thinking that now is the time for men's and women's tennis to be united and come together as one?" Federer posed to his 12.7 million Twitter followers.

Trailblazer King, who was instrumental in establishing the WTA in 1973, said such a merger "has long been my vision for tennis."

"I agree, and have been saying so since the early 1970s. One voice, women and men together... Let's make it happen," she tweeted.

Nadal, who has 19 Grand Slam titles, posted: "I completely agree that it would be great to get out of this world crisis with the union of men's and women's tennis in one only organization."

Federer and Nadal argued that a merger could help tennis recover from the coronavirus shutdown, which has seen Wimbledon canceled for the first time since World War II and the French Open postponed from May to the end of September.

"It probably should have happened a long time ago, but maybe now is really the time," Federer wrote.

"These are tough times in every sport and we can come out of this with 2 weakened bodies or 1 stronger body."

He said the current system was "too confusing for the fans when there are different ranking systems, different logos, different websites, different tournament categories."

World number two and reigning Wimbledon champion Halep agreed, tweeting that Federer was "not the only one" thinking along those lines, while Muguruza added, "Yes, would be a good idea."

Two-time Wimbledon champion Kvitova tweeted: "Hands up if you agree with @rogerfederer," alongside a raised-hand emoji.

But Kyrgios said he was yet to be convinced, adding that players should be consulted.

"Did anyone ask the majority of the ATP, what they think about merging with the WTA and how it is good for us?" tweeted the world number 40, renowned for his outspoken views.

"It was not just a comment like that, there is more talk behind that. Gaudenzi at the ATP was already talking about it," he said during an Instagram Live with 18-time Grand Slam champion Chris Evert.

Gaudenzi, who took charge in January, said last week that the subject of closer collaboration had come up during talks about how to proceed when the COVID-19 crisis eases.

"All of the bodies coming together and discussing the calendar, a way forward, player relief and many, many other topics. That could be the positive outcome of this," he said on ATP Tennis Radio.

"Finally, the governing bodies of tennis and the Grand Slams are getting together and working collaboratively on the long-term future of the sport," confirmed the 46-year-old Italian, who as a player won three ATP Tour titles and reached 18 in the rankings.