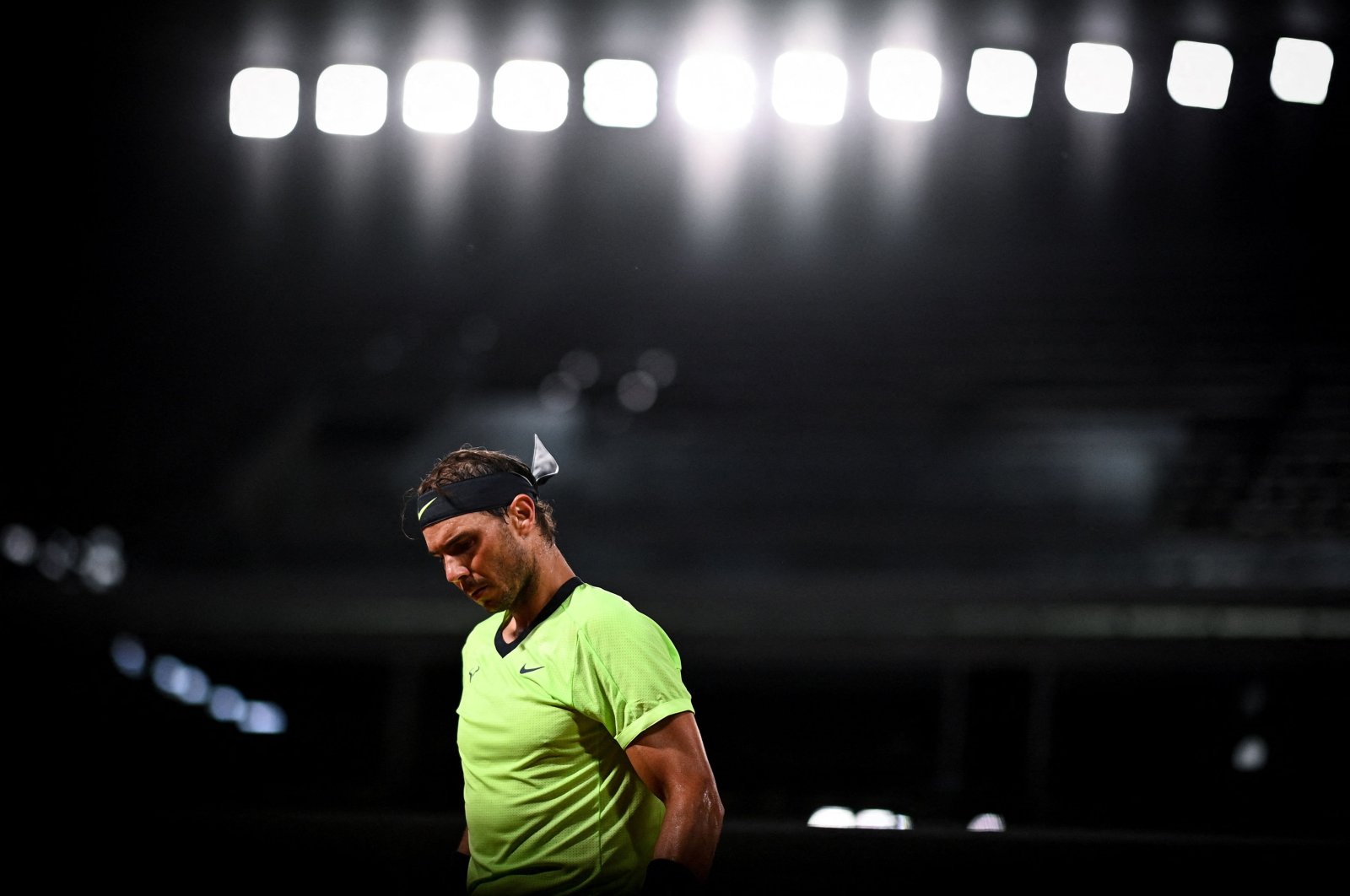 Tennis legend Rafael Nadal said Thursday he was pulling out of the upcoming Wimbledon and the Tokyo Olympics "to prolong my career."

The 35-year-old Spaniard, who won Olympic gold and Wimbledon in 2008, triumphing again at the All England Club two years later, revealed his decision on Twitter.

Hi all, I have decided not to participate at this year’s Championships at Wimbledon and the Olympic Games in Tokyo. It’s never an easy decision to take but after listening to my body and discuss it with my team I understand that it is the right decision

"I have decided not to participate at this year's Championships at Wimbledon and the Olympic Games in Tokyo," he tweeted. "It's never an easy decision to take but after listening to my body and discuss(ing) it with my team I understand that it is the right decision."

"The goal is to prolong my career and continue to do what makes me happy, that is to compete at the highest level and keep fighting for those professional and personal goals at the maximum level of competition," said Nadal.

The former world number one said the shorter break between the French Open and Wimbledon this year – Roland Garros was pushed back by a week – had influenced his decision.

"The fact that there has only been two weeks between RG and Wimbledon didn't make it easier on my body to recuperate after the always-demanding clay court season," he said.

"They have been two months of great effort and the decision I take is focused looking at the mid and long term."

Nadal is a double Olympic champion, having won gold in singles in Beijing in 2008 and in doubles with Marc Lopez in Rio in 2016, when he also carried Spain's flag in the opening ceremony.

"The Olympic Games always meant a lot and they were always a priority as a sports person," he said.

Nadal, who will be replaced as third seed at Wimbledon by defeated French Open finalist Stefanos Tsitsipas, missed the championships in London in 2004, 2009 and 2016 because of injury.

His absence from Wimbledon means Djokovic, 34, will be an even stronger favorite to win the tournament for the sixth time.

Eight-time Wimbledon champion Roger Federer, 39, is struggling to find his form after returning from knee surgery. He lost in the second round of the ATP grasscourt tournament in Halle on Wednesday after pulling out ahead of the fourth round of the French Open.

If Djokovic wins at the All England Club he would join Nadal and Federer on 20 Grand Slam titles and would require just the U.S. Open, which starts in late August, to complete the calendar Grand Slam.

Britain's former world number one Andy Murray, who has been dogged by injuries in recent years, is making yet another comeback this week at the Queen's grasscourt event in London.