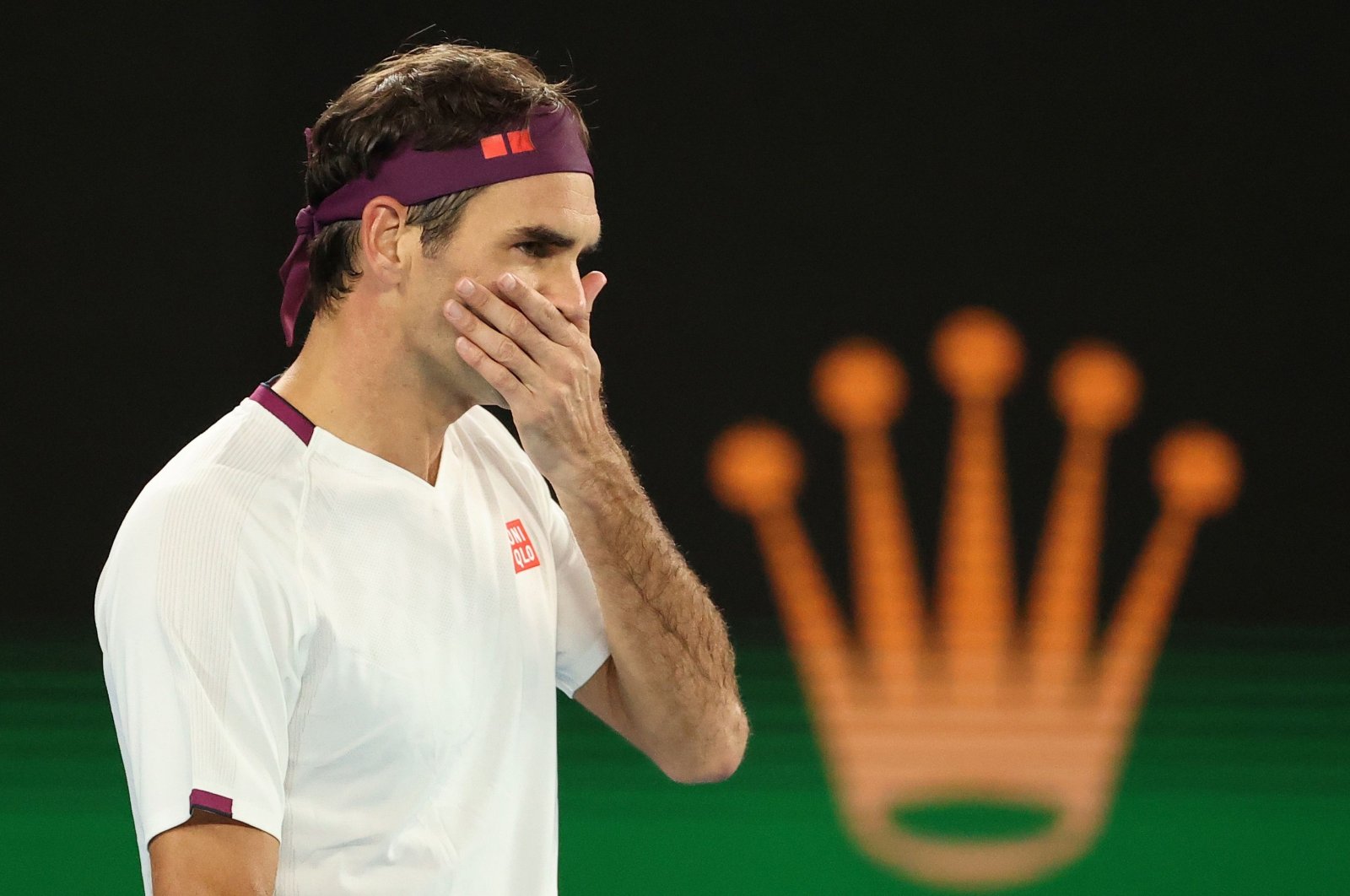 Twenty-time Grand Slam champion Roger Federer will miss the Australian Open for the first time in his career as he continues his recovery from two rounds of knee surgery, organizers said Monday.

The 39-year-old Swiss has been out of action since February but recently resumed training and was on the entry list for year's opening Grand Slam, which will make a delayed start on Feb. 8.

Federer, a huge favorite with the Melbourne crowds, hasn't missed the Australian Open since his debut in 2000, winning the trophy six times.

"In the end, Roger ran out of time to get himself ready for the rigors of a Grand Slam and he's very disappointed he won't be coming to Melbourne in 2021," said tournament chief Craig Tiley.

"We wish him all the best as he prepares for his comeback later in the year and look forward to seeing him in Melbourne in 2022," he said.

Federer sat out most of the coronavirus-disrupted 2020 season after losing to Novak Djokovic in the Melbourne semis in January, his last competitive match.

He underwent keyhole surgery on his right knee in February, before needing a follow-up operation and calling off his season to recover.

The Swiss could only watch as Rafael Nadal matched his all-time men's record of 20 Grand Slam singles titles with a 13th victory at the French Open.

Federer will now concentrate on getting himself ready for the rest of the 2021 season, which includes the Tokyo Olympics and the chance of his first singles gold medal.

"He has made strong progress in the last couple of months with his knee and his fitness," his agent Tony Godsick said in a statement.

"I will start discussions this coming week for tournaments that begin in late February and then start to build a schedule for the rest of the year," Godsick added.

Federer's absence will be felt at the Australian Open, despite a top-quality field led by world No. 1s Djokovic and Ashleigh Barty.

Federer's withdrawal comes as former world No. 1 Andy Murray, a five-time Australian Open finalist, was given a wildcard entry.

Tiley welcomed the 33-year-old back to the tournament, two years after his first-round exit prompted fears his career was at an end.

"Seeing him come back, having undergone major surgery and built himself back up to get onto the tour again, will be a highlight," Tiley said.

The opening slam of the year, which will be played in front of at least 50% of normal crowds, has been pushed back three weeks to Feb. 8 over difficulties caused by the coronavirus.

All players must undergo a mandatory 14-day quarantine on arrival, during which they will constantly be tested for COVID-19 but allowed to train for five hours a day in a bio-secure bubble.

The men's and women's qualifiers will be held in Doha and Dubai respectively from Jan. 10-13, with players arriving in Melbourne from Jan. 15 on special charter flights.

Melbourne only emerged from a monthslong lockdown in October following the second wave of COVID-19, complicating planning for the Grand Slam and how to allow so many players and support staff to enter the country safely.

Australia has largely contained the coronavirus, although a new outbreak in Sydney has sparked fresh restrictions in parts of the city and even state border closures.