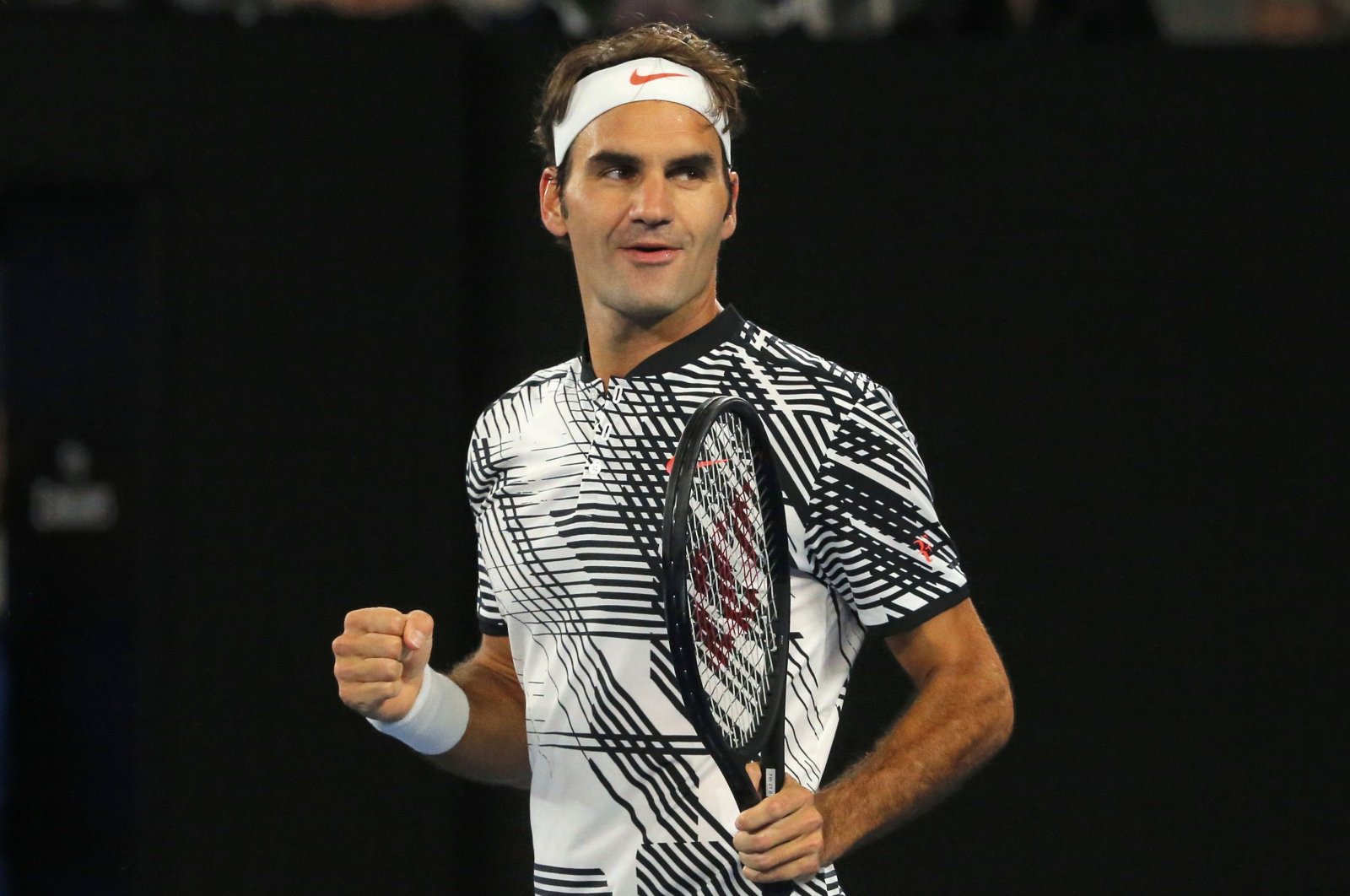 Roger Federer raised the prospect of merging the governing bodies that oversee the men’s and women’s professional tennis tours on Wednesday.

The 20-time Grand Slam champion began a string of posts on Twitter by saying the shutdown of tennis because of the coronavirus outbreak has given the sport an ideal opportunity to assess its future.

"Am I the only one thinking that now is the time for men’s and women’s tennis to be united and come together as one?” Federer wrote, sparking an initial flurry of replies on the social media platform.

The professional era in tennis started in 1968, and the ATP was founded in 1972 and has run the men’s game since. The WTA was founded by Billie Jean King in 1973, uniting the women’s professional game into one tour.

Federer emphasized he was "not talking about merging competition on the court” but rather the two governing bodies.

In a response to a reader’s comment, Federer wrote: "It’s too confusing for the fans when there are different ranking systems, different logos, different websites, different tournament categories.”

Federer said the merger "probably should have happened a long time ago.”

"But maybe now is really the time,” he added. "These are tough times in every sport and we can come out of this with 2 weakened bodies or 1 stronger body.”

Former WTA chief executive Anne Worcester called for a merger of the men’s and women’s tours in an interview with Forbes this month.

All professional tennis has been suspended until at least mid-July because of the coronavirus outbreak, plunging the sport into financial problems because of a loss of income from things like ticket sales and media rights.

The 38-year-old Federer had arthroscopic surgery on his right knee in February. The Swiss great had planned to be sidelined for at least four months before the outbreak suspended sports around the world. He has tweeted videos of him practicing during the pandemic.